How CoronaVirus is effecting the Tech Businesses in China 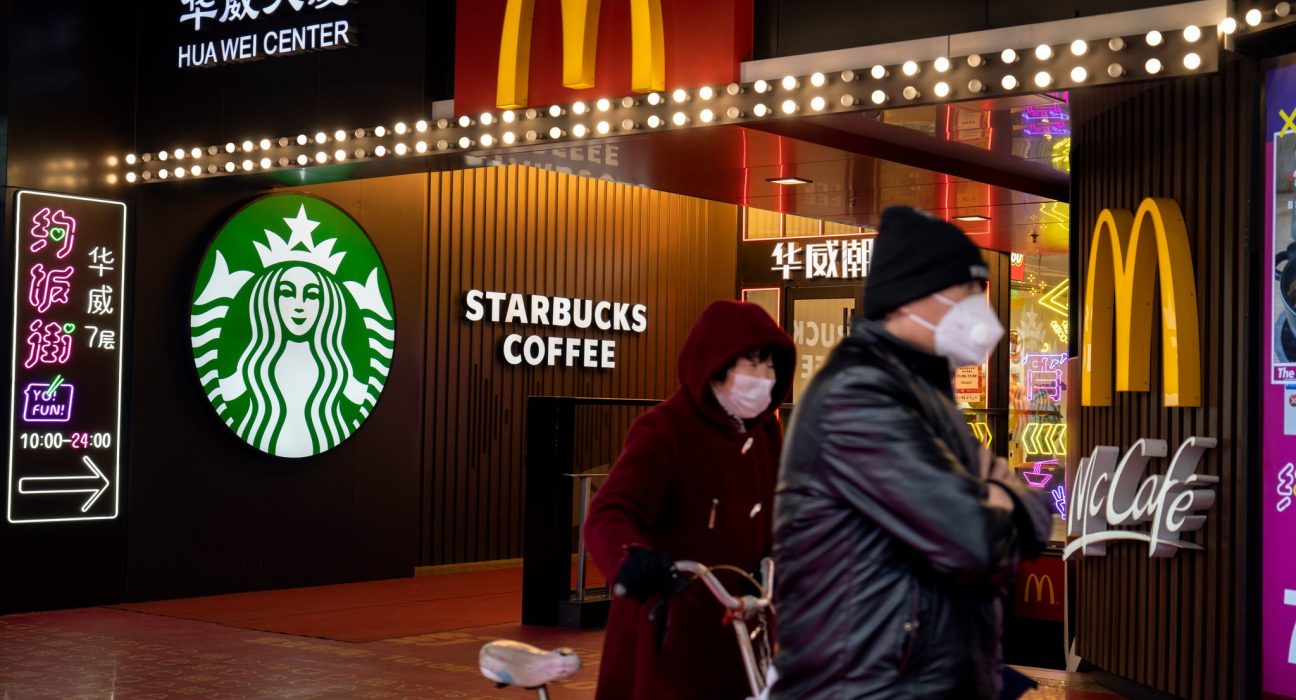 Sadly, the coronavirus is spending rapidly in Wuhan China while reportedly so many people have lost their lives. Due to this China and other big tech companies are suffering badly.

The technology sector is currently feeling the impact of the coronavirus, with companies that close offices, stores, and factories in China, in addition to restricting employees from non-essential trips to the country. The closures, which were initially expected to last during the Lunar New Year holiday week. At the end of January, it has now extended until February 10, although it is still unclear whether most companies will work again on Monday.

A multitude of short and long-term effects are anticipated, from postponed events to companies that potentially lose a holiday launch target due to the closure of offices across the country. Here is a look at how coronavirus has already affected the industry.

Earlier this month, leading technology companies announced that they would temporarily close all corporate offices, factories and retail stores in China. These companies include Apple, Samsung, Microsoft, Tesla, and Google. (Google has also closed offices near Hong Kong and Taiwan). Most closures were expected to last until Sunday, February 9, although some companies did not specify when exactly the offices would reopen.

Apple’s chief of staff, Deirdre O’Brien, wrote in an internal email that offices and contact centers are expected to open “next week,” while the reopening of retail stores is still being determined. “Additional cleaning, health protocols and local restrictions around public spaces will influence this decision,” he wrote. But it seems that “next week” could mean until February 15 for many stores, according to Bloomberg.

Amazon has not yet announced the closure of offices in Beijing, Shenzhen, Shanghai, and Guangzhou (it does not have an office in Wuhan, where the virus is believed to have originated), but requires employees to obtain approval for any essential trip to China. Employees traveling inside and outside of China are also advised to work from home for a period of 14 days before returning to the office.

While Facebook does not have offices in China, it also warned employees against non-essential trips to the country. LG and Razer have also advised similarly. If travelers can even reach China, this is another matter, since more than 50 airlines around the world have suspended flights in and out of the country.

As many products are manufactured in China (or use parts from Chinese suppliers), experts also warn customers to expect shortages of several smartphones, VR headsets, cars, and other technological accessories. Foxconn and Pegatron closures in China, for example, are expected to potentially delay the production of iPhones and AirPods since factory workers cannot resume work. We hope that this situation gets better soon.