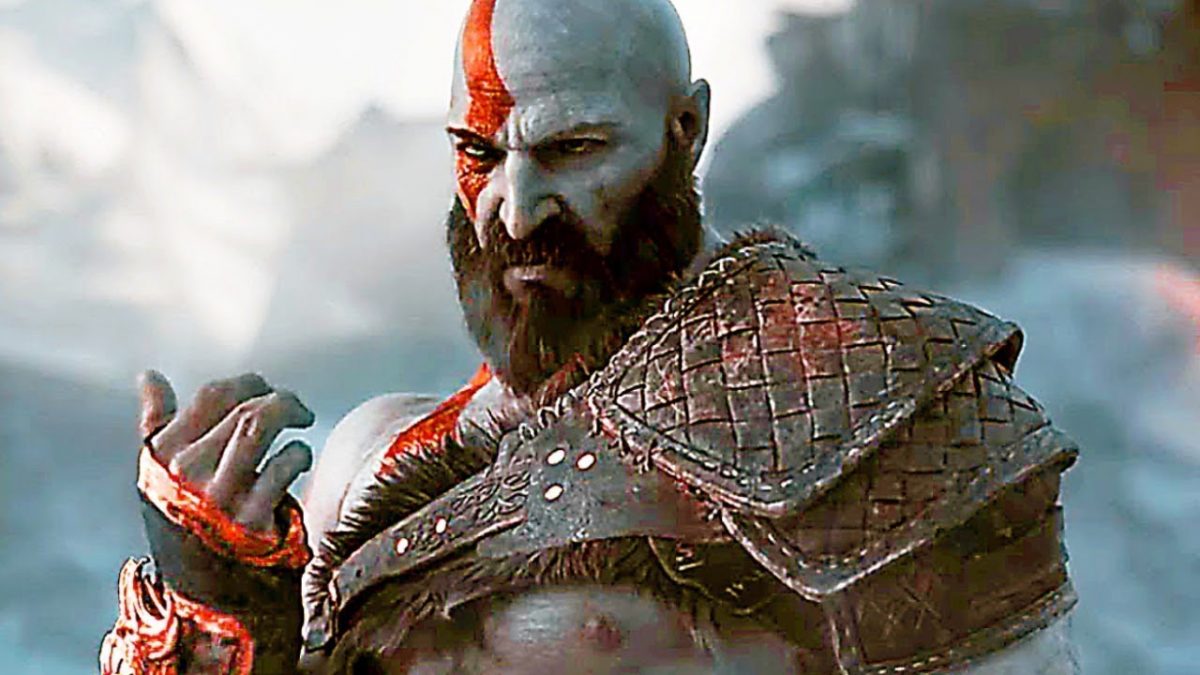 After a long wait, there’s finally some hope for the return of the Spartan warrior Kratos and his son Atreus at the PlayStation. However, God Of War 5 will take a while to be available for the gamers. The developer of the game, Santa Monica Studio, is currently working on the new season. But when will it release? What will happen next? Here’s everything to know.

Back in 2005, God Of War I took the gaming world by storm upon debut. Over the years, the action-adventure video game has become a flagship title for PlayStation. The first part came out on PS2, while God Of War II and III appeared on PlayStation 3. All seven of the initial games were based (loosely) on Greek mythology. However, 2018’s fourth part changed the series and followed North mythology. This version came out on PS4 and became the Game of the Year of 2018 and one of the best selling video games on the PlayStation.

For the last two years, gamers have been looking for another season of the popular action game. While the creators have been giving away a few hints, they haven’t officially confirmed God Of War 5. However, that does not mean that the series won’t return. In fact, speculations say that the confirmation might arrive at our doors anytime soon.

Fans started talking about the renewal of the fifth version back in March 2020, when a tweet by game director Cory Barlog became viral. His post did not confirm anything as such, however, it hinted that the creators are planning to launch the ninth game on PlayStation 5. Amidst the burning rumors and anticipations, Santa Monica has given out several job openings.

These job openings include one for a lead writer, another for a Technical Art Lead, and the third one for a Senior Combat Designer. While the first two aren’t directly related to God Of War, the third one required the applicants to have knowledge of 2018’s God Of War. Inverse points out that these job openings could mean that Santa Monica is preparing to start the productions of the new game.

On the other hand, back in April 2018, game director Cory Barlog said in an interview that the production already has enough ideas to create at least five new games in the franchise. When fans got excited to hear the news, Barlog confirmed on Twitter that he was being candid in the interview. He continued to say that Santa Monica currently has no plans for five seasons of the game. Yet, speculations say that the studio might have enough content for at least one more season. Hence, hopes are still high for the renewal of God Of War 5.

The arrival of Ragnarök.

In the finale battle at the end of 2018’s God Of War, Kratos finally defeats Baldur, the Norse God of light. The Spartan warrior and his son, Atreus, then travel to Jotunheim in order to scatter Faye’s (Kratos’ wife and Atreus’ mother) ashes. However, only then it is revealed that Faye was actually a giant called Laufey. According to this, her son Atreus becomes half-god and half-giant, and with another name, Loki.

When asked about his identity and Faye’s legacy, Kratos deflects all of Atreus’ questions. Yet, this suggests that Atreus’ curiosity might rise in God Of War 5. On the other hand, Baldur’s death could finally mark the arrival of Ragnarök. This could lead us to the calamitous event in the Norse mythology called the Twilight of the Gods. This prophecy can bring upon the death of many gods, that can be featured in God Of War 5.

Most importantly, Thor can join-in in the ninth game. He appeared in a secret cut scene at the end of the game and confronted Kratos. Well, this encounter can make things quite spicy in God Of War 5.

As of now, Santa Monica is yet to confirm the return of the popular action game. However, as mentioned above, the creators have already started working on the new season. Fans have to understand that the production of the game can take years to complete. The 2018 fourth part of the video game took five years to hit PS4. Hence, even if Santa Monica renews the sequel right away, gamers won’t be able to play it until 2022 or 2023. We will update this section as soon as an official launch date comes out.