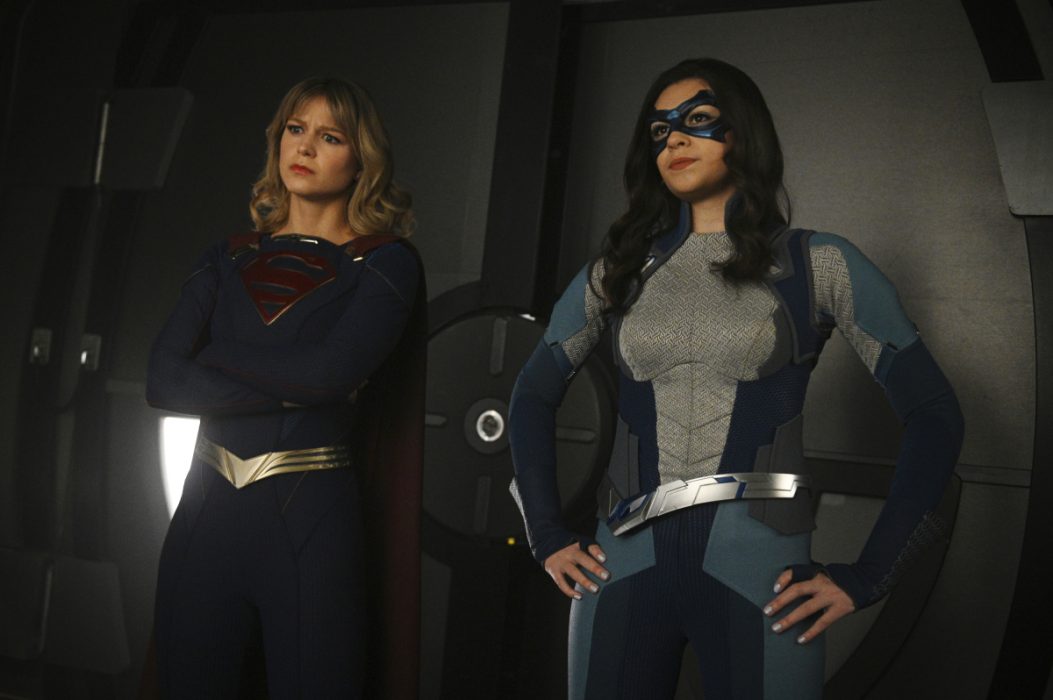 Supergirl Season 6: CW’s superhero TV series- Supergirl has been renewed for the sixth season. However, with so much going on, fans are wondering about various things related to the show. There is a global pandemic going on. Not just that, the lead actress of the show Melissa Benoist is pregnant. How would these events affect the show?

Originally a CBS production, the show was picked up by CW in 2015. Since then, the show has received great reviews in all spheres. The fifth season of the show recently concluded, so now, all eyes are on Supergirl Season 6. Here are all the details about what is happening on the show-

The fifth season of Supergirl introduced Kara and William’s romance. The romance led to William putting himself in the mortal peril to save Kara by the end of the season. It is a bit low-key, and star Melissa Benoist is very happy about it. Now looking ahead to Supergirl Season 6, Benoist hopes that the show wouldn’t ramp this romance storyline very quickly. She says that her character is faster than a speeding bullet, so it is great to have somethings that take time.

In an interview with TvLine, the actress says that as Kara, it is very exciting to look at the number of possibilities. She has been there for a while without any love interest, so it will be great that something like this comes up. Benoist thinks that this storyline will be a part of Supergirl season 6. However, add more complications to that, she said. Then she went on to say that the fun of being on TV is you get to watch slow burns with romance.

The ‘Crisis On Infinite Earths’ will continue to be felt in the upcoming season of the show. After all, it is the biggest crossover Arrowverse has witnessed. Showrunners Robert Rovner and Jessica Queller have said that this ‘Crisis’ will keep on affecting the show more than events like these usually do. This crossover will filter into the rest of the season.

After this, fans have been predicting that Supergirl will finally join the Arrowverse permanently. If that happens, her own reality will eventually die. However, the showrunners abide by the comics; Kara will not survive the crossover. Even after Supergirl died in the original crossover, this is her show. She is the star, so it is very unlikely that she will die before the sixth season airs. Who do you think would die instead? Any guesses? Tell us in the comments.

Supergirl Season 6: When Will The Show Release?

The show was renewed in January 2020. However, it is unclear when the show would release. Like other production houses, The CW has delayed its production due to the ongoing global pandemic. They will not start until Spring 2021. Supergirl wasn’t set to release in Spring 2021. Instead, it was set for a mid-season premiere just like Legends of Tomorrow. However, Supergirl will most probably get further delayed. Moreover, the lead actress of the show- Melissa Benoist, is pregnant with her first child. This delay would give her enough time to recover and work after the leave. And the show wouldn’t be written without her.

We will pass on the updates about Supergirl season 6 as they come. So, you stay tuned with us and don’t miss any updates on the show.