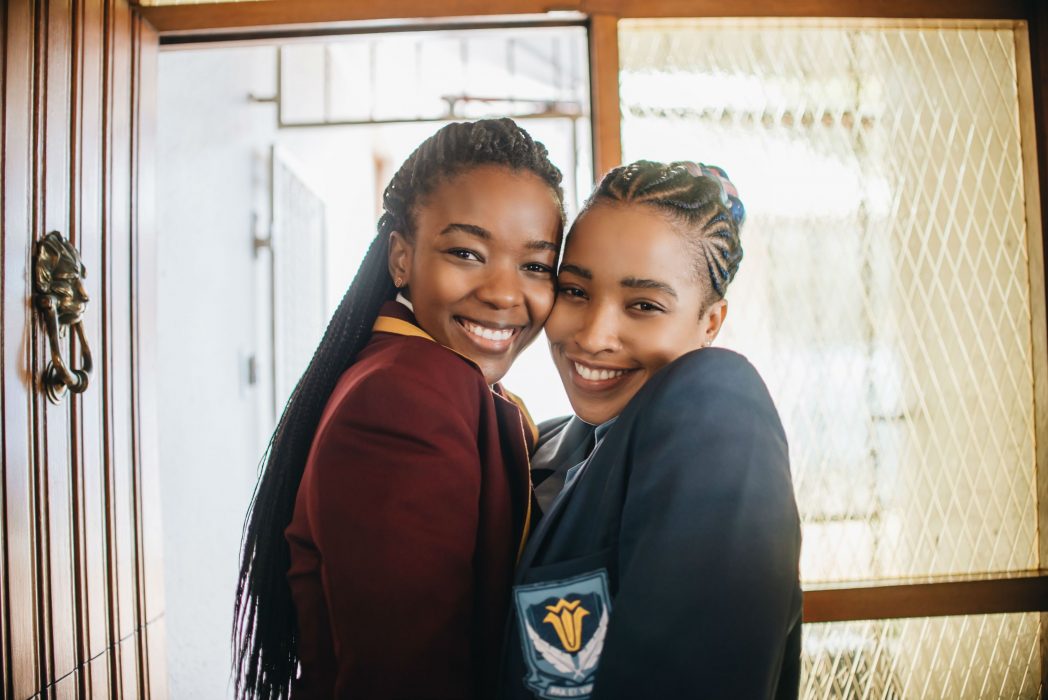 Blood And Water Season 2 is official. The show’s director Nosipho Dumisa made an official announcement in a video released on Netflix. Therefore, it is now confirmed that we will see the second installment of Blood and water soon enough. Netflix’s suspense thriller drama is genuinely a binge-watching series, and we have got you all the information regarding its upcoming season.

Blood And Water is a South African mystery drama series. The show stars famous characters like Ama Qamata, Khosi Ngema, Gail Mabalne, and many more. It was released this year in May and got a massive positive response from the sides of the fans. The story revolves around high school students, Puleng one among them is in search of her lost sister Phumele. She was invited to attend the party of Fikile Bhele, where she starts suspecting Fikile to be Phumele. She then decides to go to the bottom of the investigation. Later, Puleng finds that her missing sister is not the only secret that her friend and family have been hiding. There are more secrets to uncover in the future. We have some of them unveiled for the fans. Know them below.

Yes, Blood and water season 2 has been officially renewed by Netflix. The Netflix South Africa announced the good news on their official Twitter handle. Director, Nosipho Dumisa, individually informed all the cast members about the renewal. Everyone got emotional after hearing the renewal news; they were filled with joyous tears. It seems that everyone is excited to work together on the set once again and have more fun.

Puleng And Fikile Will Deal With The Situation

In the second season of the show, Puleng and Fikile will deal with the upcoming consequences of their explosive confrontation. There will be more mystery and drama to unfold in the future. ‘Blood and Water’s success is a testament to the hard work put in the entire team. It is thereby to expand the African narrative in a new and exciting direction,’ says the showrunner. Moreover, Parkhurst is about to get really messy.

The new season is likely to follow some new relationships. For instance, Mark and Zama may agree to form a throuple with Chris. But will Puleng finally form a love bond with someone special? She may find a romantic bond with either KB or Wade. We also find a teacher-student relationship affair. How will the school and teachers react to Wendy’s scandal? It will be cleared in the upcoming season.

Even though the second season has been officially renewed, we haven’t heard anything about the release date. It seems that Blood And Water Season 2 will take some time to release on the web. However, the production work is on hold for now. Therefore we hope the work to start soon. Till then, we are there to update you in this space.