Gravity Falls Season 3: Canceled Or Renewed? Will It Ever Return? 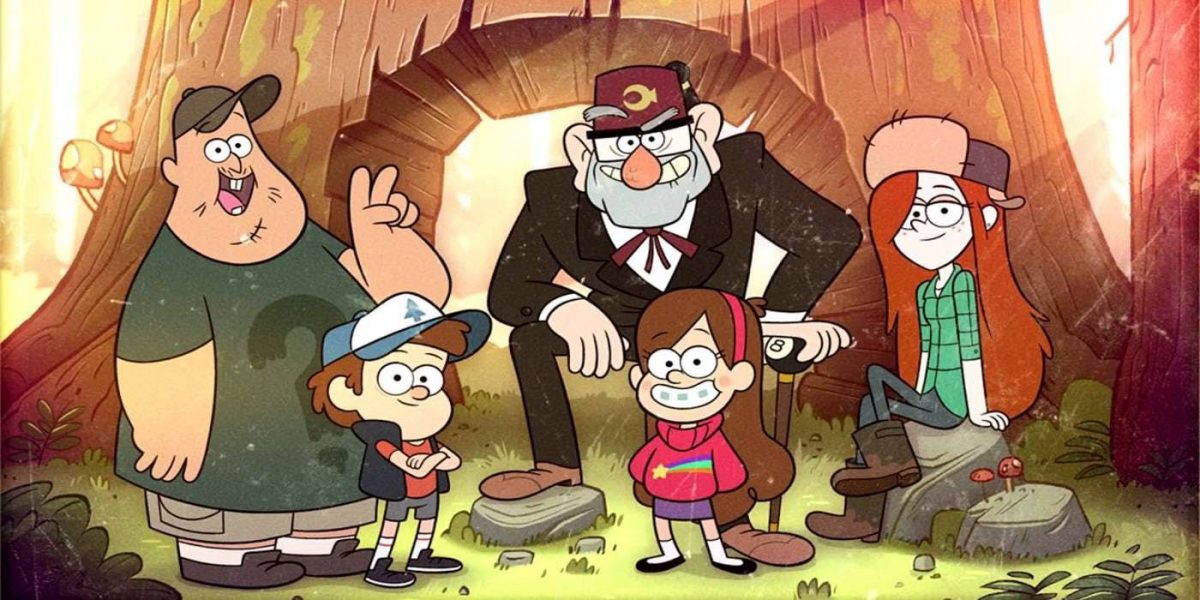 When will Gravity Falls Season 3 receive the official confirmation from Disney? The fans have been asking this question from the past four years. It is one of the liveliest, nerdiest, and wittiest cartoon series ever made. Despite the irregular airing of the show, the viewers fell in love with the series. And the loyal fan-following of this cartoon is still desperate to see the third installment of it.

Gravity Falls is an animated comedy series. Alex Hirsch created this show for Disney Channel & Disney XD. The series made its debut on June 15, 2012, on Disney Channel. The second season aired from August 1, 2014, to February 15, 2016. Since then, the fans are waiting for the succeeding episodes. Both seasons of the series holds a 100% approval rating on Rotten Tomatoes and was highly critically acclaimed.

Back in 2015, Alex Hirsch announced that he would be concluding the show with its second season in 2016. He also revealed the decision behind ending the series. It follows the story of an epic summer adventure, so the story automatically ends with the adventure. He never intended to make Gravity Falls Season 3 and planned to end the show with its second season from the very beginning. He wanted to give the show a proper ending, which he already provided. Alex also revealed that he could easily stretch the story, but that would not be really good, and mess up the whole thing pretty much.

Will There Be Any Spin-Offs?

The whole run of the series was quite remarkable, even for the creators. Alex also informed the viewers that this whole thing is addictive for him too, and he never wants to stop working in this project. So, even though Gravity Falls Season 3 is not on the cards but there is always a room for spin-offs or special episodes. The release of Gravity Falls: Lost Legends, a comic novel back in 2018, confirmed his statement. It was not the third season, but it impressed the fans by showing that the series is not entirely over.

Since the fans know that there is a story beyond the second season, therefore they are demanding the renewal of their favorite cartoon series from Disney. So if Disney ever decides to make Gravity Fall Season 3, nothing can stop it. The following season is only bound by approval from Disney and nothing else.