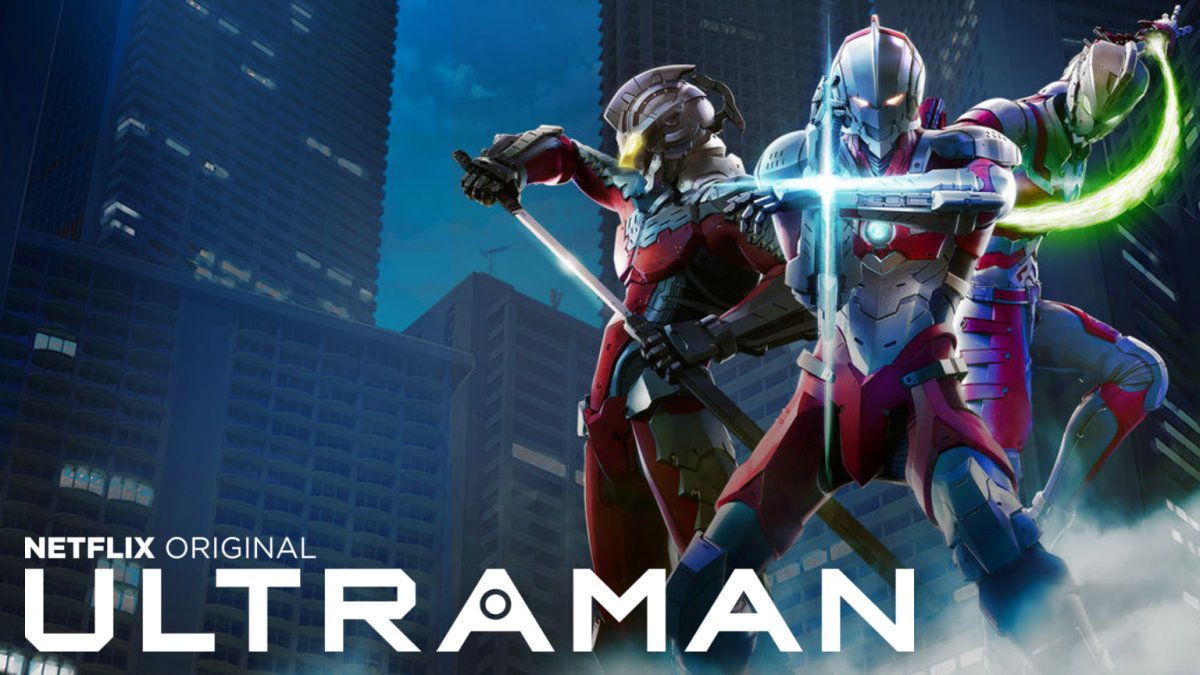 Ultraman Season 2 is currently one of the most anticipated and hyped anime on Netflix. The fans are eagerly waiting for its second season to release on the streaming giant. The series sure made the fans nostalgic when it premiered last year. The debut season of this rebooted anime received a tremendous response from the fans as well as the critics. The show is said to be one of the best among the highly decorated anime collections of Netflix.

Ultraman is a Japanese anime web series. It is the remake of the 2011 manga of the same name. The Ultra Series, which is also known as Ultraman, is a collective name for all media produced by Tsuburaya Productions. It started as Japanese tokusatsu (live-action) sci-fi series aired way back in the 1960s. Netflix decided to adapt the manga and launch as its own original, which premiered on April 1, 2019, and became an instant hit.

Back in June 2019, Netflix announced that the anime series would return for the second season. They released this news through various social media platforms. The decision to renew the show was a no-brainer for Netflix as the show was making quite the headlines. The Ultra Franchise was already famous since the 60s and had influenced numerous shows, including Power Rangers. References to Ultraman are quite popular in Japanese pop culture. It is similar to the reference of Superman in the US culture. So, the renewal for the second season was kind of inevitable.

The story of the inaugural season is set several years after the original show. The threat from aliens and monsters has receded, and Ultraman has decreased to everyone’s memory, where he is just recognized as a legendary ‘Giant of Light.’ However, Shinjiro discovers his father’s true identity and also learned that he also carries the first factor that wants him to step up and consume the hero’s mantle. Shinjiro’s trigger point comes when an alien invades earth and provokes his father to enter the battle. Shinjiro finds himself competing side by side. However, he finds that he is not the only one with the powers around, and the others are having some trouble accepting him. However, later they agree and put their differences aside so that they can save the planet from the threatening aliens and monsters.

In Ultraman Season 2, the fans might see the progress of Shinjiro as the hero of the next generation. The show would also dig deeper into the father and son relationship, as Shinjiro learns from his dad what it means to be a hero. The fans can also expect to see some new villains challenging our hero, which will lead to some brutal and exciting battles.

The production of the anime series took a lot of time. Also, the creators didn’t reveal the release date while announcing the second season of the show, and are also pretty tight-lipped on it. The fans can expect to see Ultraman Season 2 by the end of 2021 on Netflix.