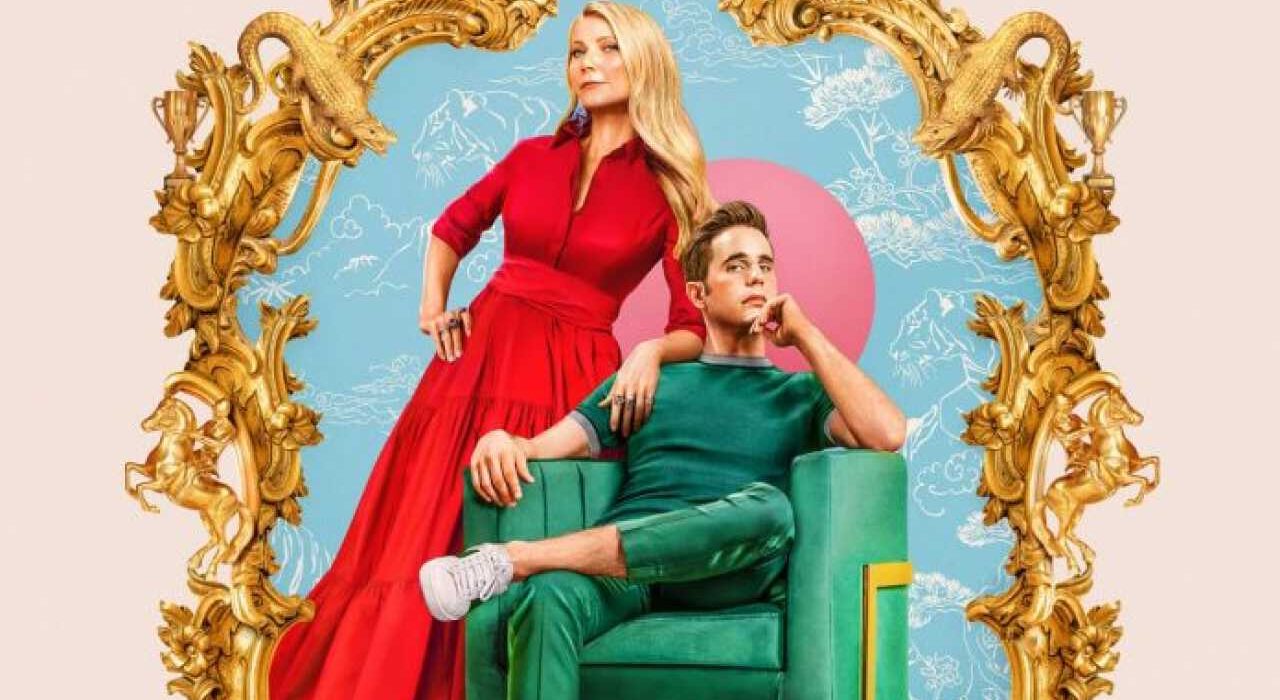 The second season of The Politician landed on the streaming giant just a few days back, and the fans are already searching the whereabouts of The Politician Season 3. The show is a treat for anyone who is into politics or love to watch about it. The debut season opened with mixed responses from critics. However, the viewers praised it a lot.

The Politician is a comedy-drama web series of Netflix. Ryan Murphy created this show along with Brad Falchuk and Ian Brennan. The show made its debut on September 27, 2019, on Netflix. The show got a great response from the audience and trended in the top 10 for several weeks after its release. After looking at the response, Netflix renewed the show for its second season, which recently premiered on June 19, 2020.

Netflix neither renewed nor canceled the show for its third installment. It’s not even been an entire week since the release of the second season. And Netflix usually takes a month or two to analyze the performance of the series. The second season managed to secure its position under the top ten since its release. The creators will likely renew the show when the time is right.

One of the show creators, Ryan Murphy, also teased the series’s return. He always envisioned the show with the three seasons, and according to him, the third season will likely return. He said, “I would like to do, and I think all of us interested in it would apparently like to do three seasons total.”

In the third season, the fans will likely see Payton’s biggest election campaign ever. In the final moments of the second season, the story moves two years forward. He’s going uncontested in the forthcoming election and informs his team that he’s only concentrating on his current position and not advancing for another. But all that changes when Dede offers him the vice president’s place when she runs four years from now. Although he doesn’t give her approval, he will likely head to Washington.

The creator himself confirmed that in The Politician Season 3, the best position for Payton is to be the Vice president. In his recent interview, Ryan said, “That would certainly be a presidential race, right? That’s always what we had intended, and I think that’s what our plan is.” So the fans should prepare themselves because the biggest election campaign is on its way.

The fans will have to face a long hiatus for having the third season of the show. And it’s not because of the production shutdown or pandemic. The creators are willing to take several years off for making the third season. Ryan Murphy revealed his plans about the third season in his recent interview. He said, “What I would like to do is get a couple of years off and have Ben Platt get a little older for his last race. I’m going to wait. He is young, so I want to wait several years to find out how we age him up a bit.”. Therefore it is possible that the fans have to wait till 2023 or even more for watching The Politician Season 3.