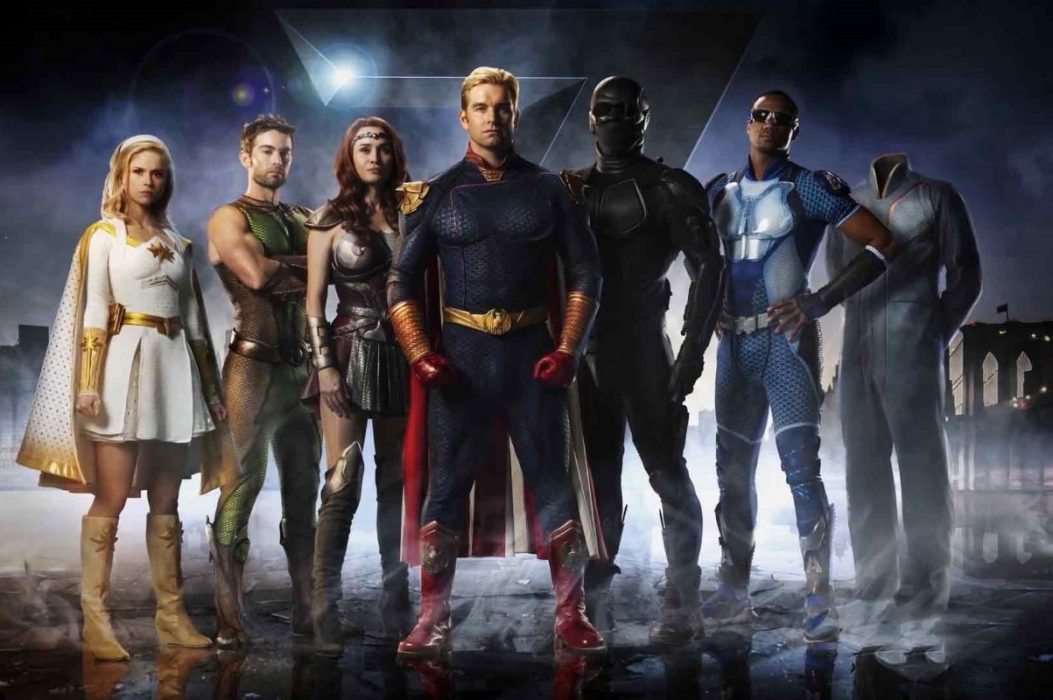 While we were waiting for The Boys Season 2 to premiere on Amazon Prime, the streaming platform amazed everyone by renewing The Boys Season 3. The series gained immense popularity, which could be why the streaming platform couldn’t wait for the second season’s viewership, since they knew it would be a blast like the first one. Further, Showrunner Eric revealed some details on Reddit during Ask Me Anything session with his fans. He revealed that he’s looking for some other ways to explore the third season. And during his exploration, he decided to ask his favorite actor to join the show.

The Boys, created by Eric Kripke, is a superhero, black comedy-drama series on Amazon Prime. It’s based on Gath Ennis and Darick Robertson’s comic book of the same name. The series follows vigilantes’ team who fight back against the elite superhero group. In their universe, superheroes are devoted by the general public and have their elite corporation named Vought International, which they use to monetize and market them. However, nobody knows how cruel and arrogant these heroes are outside their heroic persona. The series centered on two groups, one named the Seven consisting of all the superheroes whom public admires. And the other group called the Boys, who are fighting against theses corrupted so-called superheroes.

In an interview with Collider, Kripke spoke about the possibilities of Jeffrey Dean Morgan (The Walking Dead star) joining The Boys for its third chapter. On social media, Morgan once asked Kripke for a role in The Boys after it landed on Amazon. They both knew each other well as they previously worked together on Supernatural. However, Kripke didn’t find an apt character that Morgan could play in the second season. But, Kripke disclosed that both were talking about Morgan’s appearance in the third season.

Kripke said: “There’s one role we’re already talking about. We have to coordinate because he’s on The Walking Dead, so he has another home. But we already talked about one role, and there might be a potential other that we’re talking about. We are just this past week. We were texting back and forth about trying to figure out how to get him on the show. I don’t think it’s a done deal yet, but the will is there, and we’re both talking about it.”

Well, Morgan is very-well aware of portraying the comic character; he depicts Negan on The Walking Dead and brings Kirkman’s threatening villain character to life. And he also worked in Batman vs. Superman: Dawn of Justice, where he played Thomas Wayne’s role. So it could be possible that another comic character would add on Morgan’s list.

The Boys’ first season was the most binge show on Amazon Prime. The series has earned a considerable fan base and positive response from the audience as well as the critics. It gained 84% ratings on Rotten Tomatoes from the audience and 74% on Metacritic from the critics. That’s why the series been renewed for the third chapter before its second season streamed on Amazon Prime. Further, showrunner Eric Kripke has been talking about the third installment and the things that he would explore in the forthcoming season.