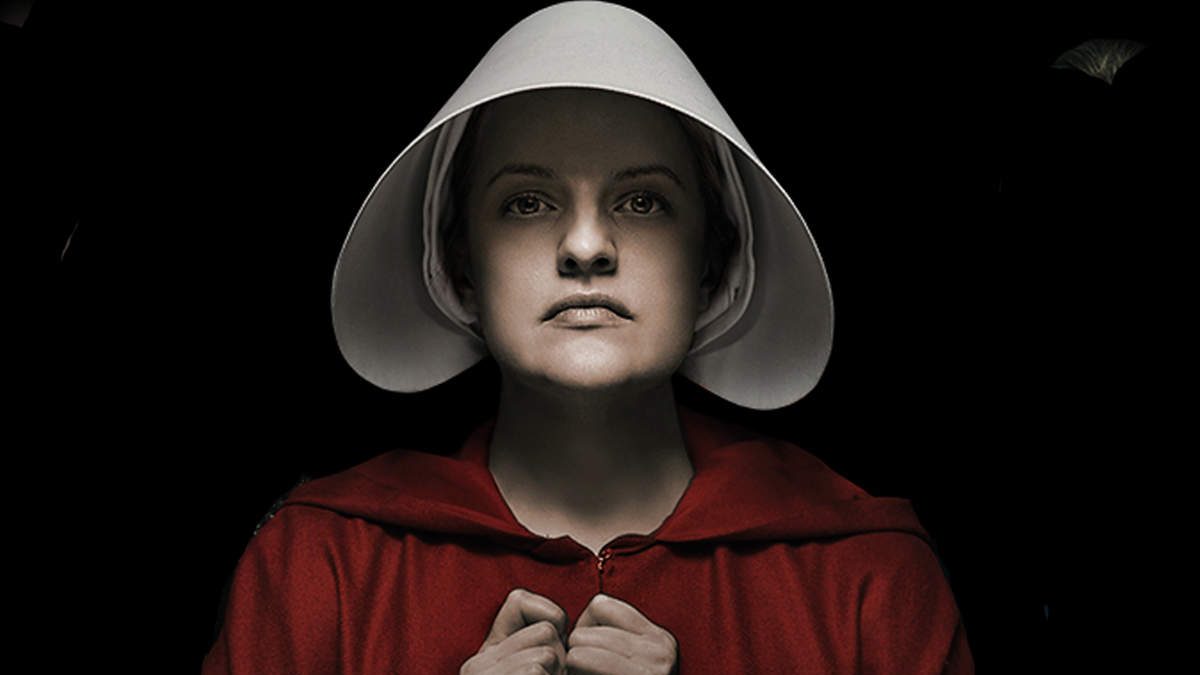 The Handmaids Tale is a dystopian TV series. The show is based on the novel of the same name by Margaret Atwood. The TV series is, however, created by Bruce Miller. It revolves around a world where the fertility rate has collapsed due to sexual disease and pollution. However, the society shown covers power-hungry leaders. There is a new social class, where women are just an object. Women in this society are forced to work to a limited role and not allowed to own property, money, or even read. In this come, June Osborne, assigned as Handmaid to the Gileadan Commander Fred Waterford home. Before all this scenario, June was married to Luke and had a daughter, Hannah. She tried to flee with both of them but was captured and forced to become Handmaid.

Moreover, her daughter was given to an upper-class family, and his husband escaped to Canada. June has a desire to reunite with both of them. We will further see that she will be able to achieve her goal or not.

June took a literal bullet at the end of the previous season. For instance, Elizabeth Moss reveals that June’s luck could be about to run out. June was shot, and at last, we saw her being carried away through the forest by her fellow handmaids. She may struggle to live or might be counting her last few breaths. Anything may happen in the coming season of the show. Moss says that she is the lead of the shows, so she survived even after facing the worst situations. But further, she hinted at her character’s demise. She says, “I do think she’s reaching the end of her nine lives.”

June has had plenty of fights in the previous seasons of the show. She courageously faced the separation from her husband and daughter. June was fighting throughout, holding on to the thoughts of meeting her daughter, Hannah, someday. But, this didn’t happen; instead, she had to face several other problems. However, there is a limit to everything, and it seems that the character’s limit has arrived. She can’t every time brush off death. Moss hinted that she can’t always escape the end and not become martyr fighting what she believes in.