Another Life Season 2: Renewed! What’s Coming Next? All Details 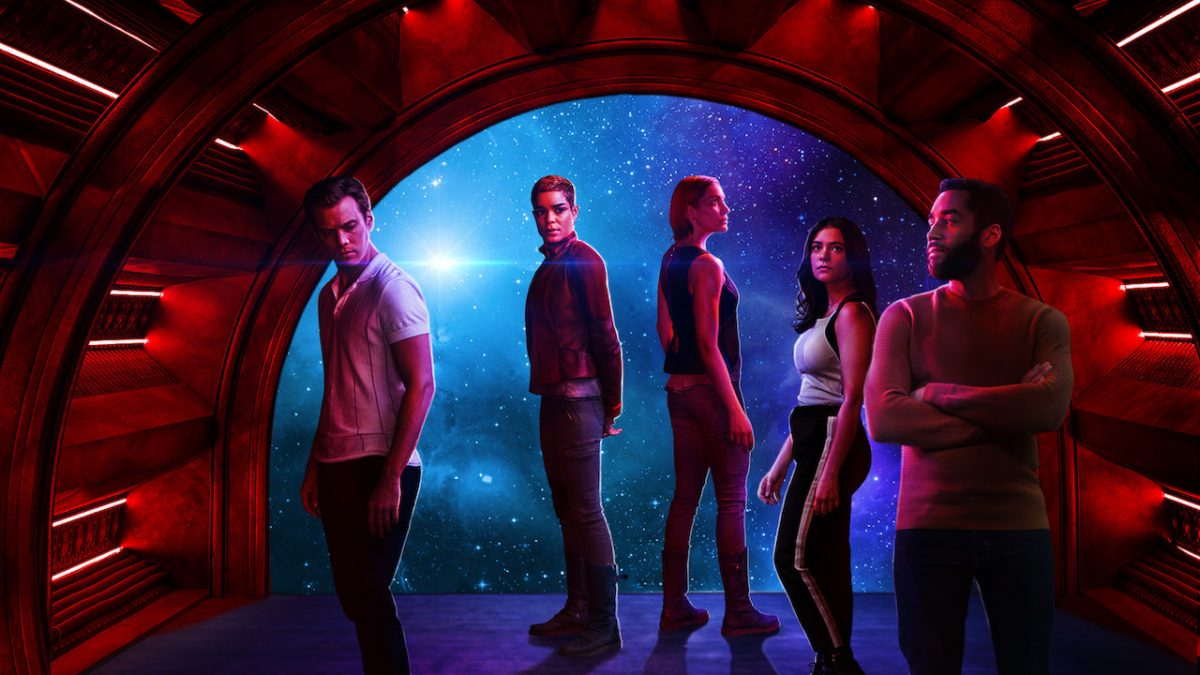 Netflix’s sci-fi series- Another Life is out with its first season. What’s happening next? Is Another Life Season 2 coming? Created by Aaron Martin, the series- Another Life sees Katee Sackhoff in the main lead as Niko Breckenridge. She is the captain of a ship on a space mission that goes on to investigate details about the alien signal. There is an enormous structure called- the Artifact that aliens have sent on Earth. Niko and her team do not know anything about it, so they now must understand what is happening. What is coming up for the show? Here are all the details-

Is The Show Renewed?

This is a piece of good news. Netflix has already renewed Another Life Season 2. On October 29, 2019, the news surfaced just when the first season had completed three months of airing. Although the first season of the show could not bag great reviews. It bagged only 7% Rotten Tomatoes, and the audience hasn’t like the show much either. Even after that, Netflix has greenlit the show. Maybe the viewers might start liking the show after seeing more of the story in Another Life Season 2.

What Has Happened Until Now?

The inaugural season of Another Life started finding details about the Artifact and its origin. They also tried to find out whether the aliens who sent it are friendly or not. As the season ends, fans get to know that the alien race is known as Achaia. This race is definitely not at all friendly. One of the AI on the planet- Zakir, revealed that Achaia’s main goal was to destroy everything. When Achia first came on the planet, they made their motive clear as they blew up Zakir. Niko and Salvare had tried to liberate it from its Artifact. That confirmed that it wouldn’t be an easy task for to save Earth from this race.

Another Life Season 2: What’s Coming Up Next?

It looks like Achaia’s intentions are more complex than they look. They might have more things to do that simply destroying the Earth. However, the first season also sees Harper Glass, the journalist who is in control of Achaia. He is the one who announces to people that these aliens are peaceful and want to be friends with residents on Earth. It is also possible that Achaia might wish to rule all the humans and use this planet for all the resources. Unfortunately, Erik could not get the message about the hatred Achaia’s have. He was last seen when she was walking into the Artifact with Jana. He even believes that the aliens will save her life.

Another Life Season 2 might feature Erik getting into Achaia’s control, just like Harper Glass. This might set up a fight where Erik becomes the antagonist, and Niko has to fight her own husband. Achaias are well aware that Niko is a threat to them. So, this would make sense that they would use Erik to stop her. Along with that, we might also get to see Salvare coming back to Earth safely. This whole journey wouldn’t be easy in any sense.