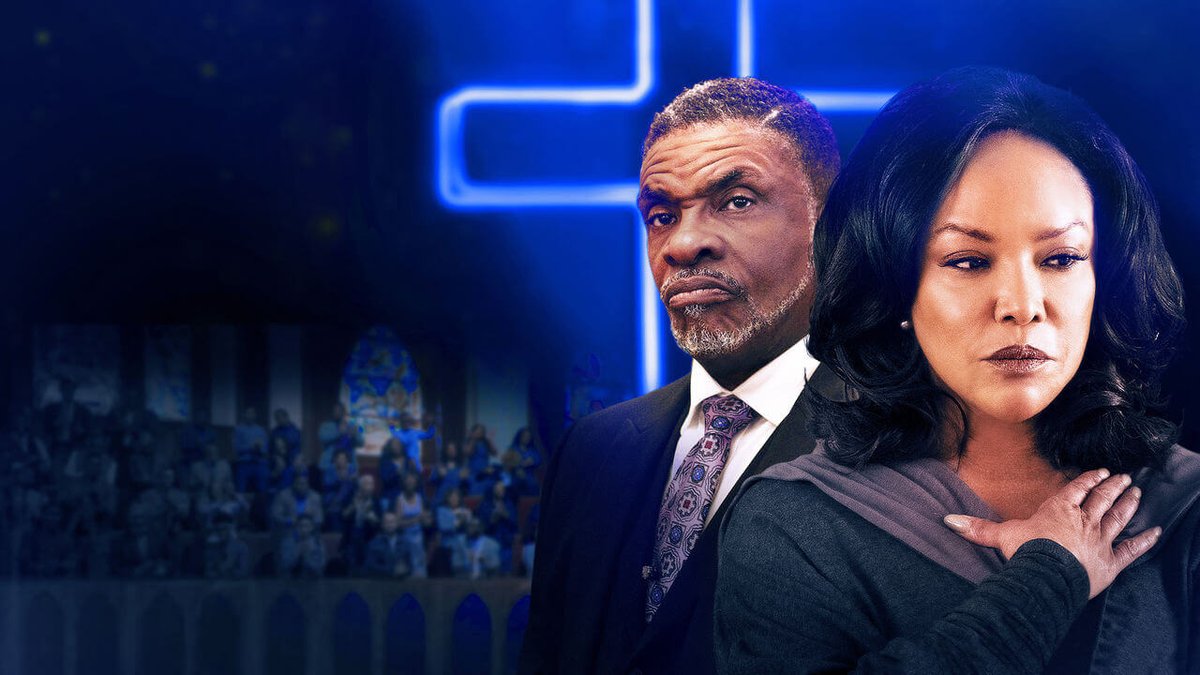 After the events of the fifth episode, every single fan is excited to watch Greenleaf Season 5 Episode 6. “The Sixth Day” will premiere next week and the give viewers a sight on the series finale. There are only three episodes left in the completion of the series. Therefore the fans can expect every single one to be full of intense drama. The viewers have already seen the return of a major character in the fifth episode. And it is safe to assume that many twists and surprises like this are awaiting them in the upcoming episodes. Continue reading to unveil all the latest details about ‘The Sixth Day.’

Rochelle has finally returned. And her come back is already making some waves in the world of Greenleaf. She has a long history with Bishop, and now she will deal with Tara. It is possible that the viewers might see Bishop and Rochelle face to face again. We just don’t know the intensity of the situation when they will meet. Episode 6 will be full of surprises. All the plans and arrangements that the family is hoping for may go in vain. The viewers will also witness Phil facing his past because of Charity.

OWN released the official synopsis for the sixth episode, which is short but gives a good insight into the events. It reads, “Bishop reels from the appearance of an old foe, forcing Lady Mae to unveil a family secret. Charity forces Phil to face his past, while Grace and Darius discover the shocking fact about Bob Whitmore and Edenvale Lending.” It seems like we will finally get the truth about Bob’s shady dealing in the next episode. It will be interesting to see the consequences of this revelation.

What Happened Till Now?

In the fifth episode, Lady Mae goes to see Tara so that she can influence her to stop going after the house. However, in her confrontation with Tara, Mae starts to question her duty when Tara explains that she desires to convert the manor into a home for the needy people of the James Church community. After returning home, Mae declares that she has determined to give the church to Tara. The father-daughter pair attempts to convince her by promising to pay Tara in cash, but Mae remains stick to her decision.

Bishop and AJ share a profound moment when Bishop urges AJ to help him assemble the ’64 Pontiac GTO.’ Later, Grace discovers the journal and is entirely shaken by reading it. Bishop affirms Mae’s decision, even if it would make him look like a sinner. As Bishop and Mae reach Tara’s house to disclose the news about the house, they see Tara and Basie’s problematical half-sister, Rochelle, leaving the place.

The viewers can expect all sorts of fireworks in the next episode as they will finally see Rochelle being the part of the concluding storyline. Greenleaf Season 5 Episode 6 will release on Tuesday, July 28, 2020, on OWN at 9 pm ET.