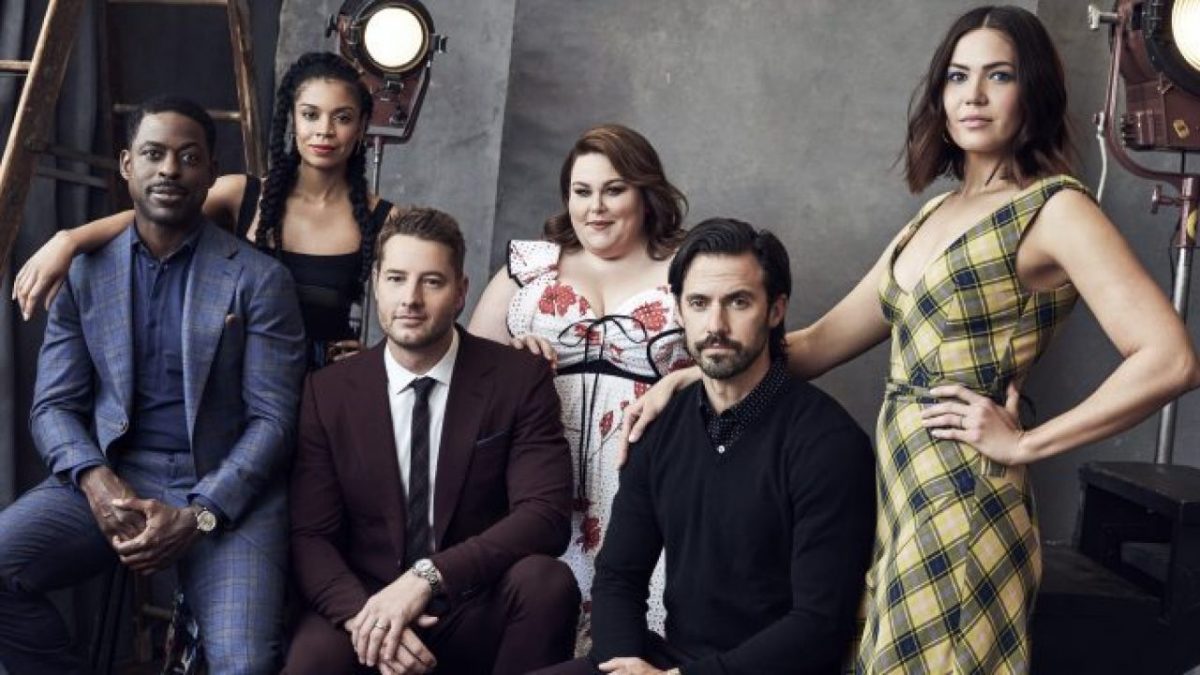 This Is Us Season 5 filming has yet to start. However, the network partner NBC is looking for some safe ways to begin their filming. Till then, the stars have much time to go through their characters’ story arcs. Lately, the series creator teased the big changes that the Pearson family would face. The fifth chapter would be an emotional ride for the family members. As they would learn something they had never heard before. Further, the cast members hinted that their family past and all the suspense stories would be revealed in the fifth season.

This Is Us, created by Dan Fogelman, is a romantic family drama series on NBC. The series follows the life of triplets and their parents in different time frames. It begins with Rebecca Pearson (Mandy Moore) and Jack Pearson (Milo Ventimiglia) expecting a triplet. However, only two of their kids Kate (Chrissy Metz) and Kevin (Justin Hartley) survived in premature delivery. But, the couple had the urge to bring a triplet. So they decided to adopt Randall, an African-American child. Randall (Sterling K. Brown) was also born on the same day and took on the same hospital. After William Hill, his biological father left him at a near fire station.

This Is Us Season 5: A Big Moment For All The Nominees

On July 28, Emmy 2020 nominations announced for the award ceremony, that will held on September 20. This Is Us has been nominated for five Emmy 2020 awards. In which, Sterling K. Brown (Randall Pearson) got in for Best Actor in Drama Series. Meanwhile, Phylicia Rashad (Carol Clarke) and Ron Cephas Jones (William Hill) acclaimed for Outstanding Guest Actress/Actor in a Drama Series. Further, the show “This Is Us” has been listed for Contemporary Hairstyling. As well as for the fourth season premiere Original Lyrics and Music for “Memorized” sung by Jack Damon (Blake Stadnik).

Yesterday, Sterling took on to his Twitter and posted a thanksgiving video. In that video, Sterling said he’s honored and blessed to receive two nominations for This Is Us and The Marvelous Mrs. Maisel. He further thanked Television Academy for acknowledging his work in both the amazing series. He said it’s an honor to share it with his fellow nominees.

Dan congratulated This Is Us team for receiving Emmy 2020 awards through his Twitter post. That reads: “Emmy love for This Is Us! Congrats to Sterling K. Brown, Phylicia Rashad, and Ron Cephas. Michael Reitz’s hairstyling team, and @SiddKhoslaMusic + Taylor Goldsmith for their original song.”

However, Dan also drew everyone’s attention on the fifth season story’s arc. He pointed out that those who didn’t acclaim would deal with an emotional discourse in the upcoming season. These casts include Mandy Moore (Rebecca), Milo Ventimiglia (Jack), and Justin Hartley (Kevin). As well as Chrissy Metz (Kate), and Susan Kelechi Watson (Beth).

Though the series cast has already hinted that the upcoming season would explore the triplets’ struggle with the new changes. Randell would begin his quest to uncover his past. Kate tries to deal with her traumatic past. Further, Kevin lives changes as his wife Madison (Caitlin Thompson) expecting twins. So, the fifth season would be an emotional drift for everyone.