The Blacklist Season 8: Creator Teased How Season 7 Finale Will Effect The Upcoming Season 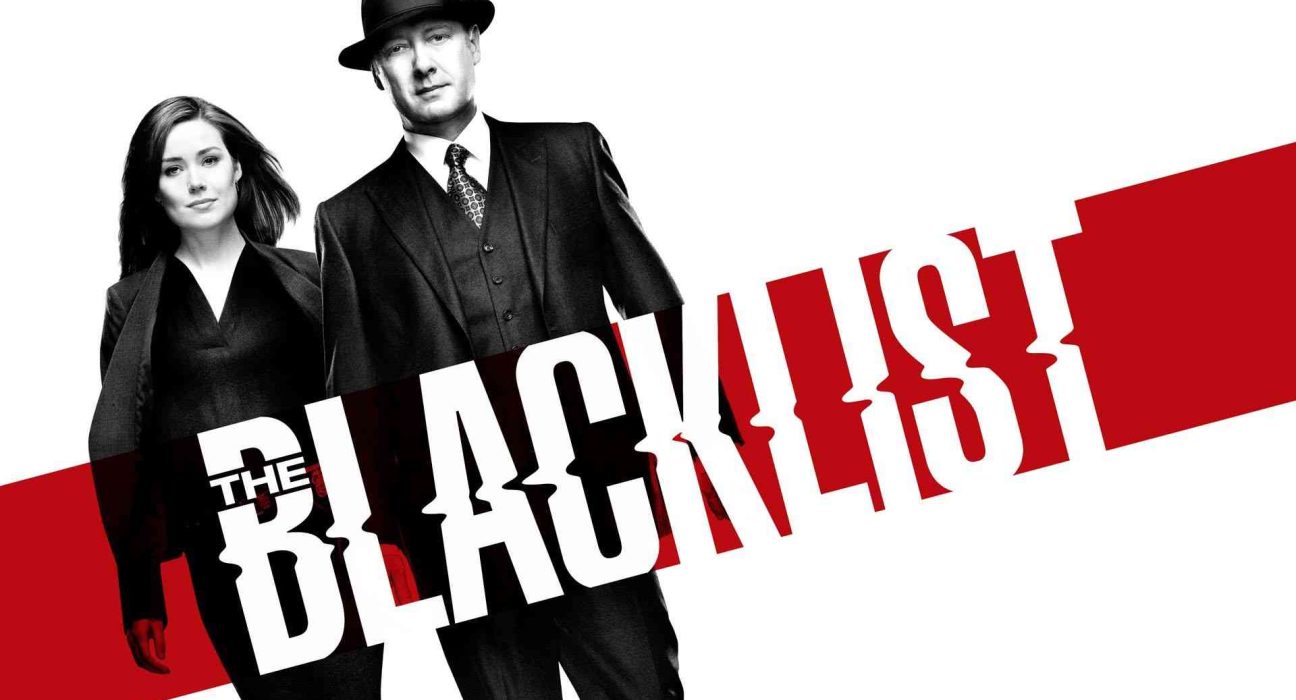 NBC has renewed The Blacklist Season 8 before its animated finale aired on the network. The unexpected finale won many hearts. However, the shocking twist at the end left the fans wondering what new drama the eighth season would bring. Many questions are revolving around how the eighth season would begin the aftermath of the last season’s spontaneous ending. When Elizabeth “Liz” Keen’s (Megan Boone) choice made a narrow line between Raymond “Red” Reddington (James Spader) and her. Well, whatever her reason was, but things are pretty tensed between everyone around her. On that account, the creator teased how far this troubled period will last.

The Blacklist, created by Jon Bokenkamp, is an action-packed crime-drama series on NBC. It follows a former U.S. Navy officer Raymond “Red” Reddington (James Spader) who had vanished twenty years earlier before turning to a high-profile criminal. However, when the FBI captured him, he asked for immunity from prosecution by helping the FBI. Red claimed that he would provide information about all the FBI’s most wanted criminals if Liz assists him. Harold Cooper (Harry Lennix), the Assistant Director of the FBI and Keen are aware of Red’s intentions. Still, Keen agreed to work with him.

The Blacklist Season 8: What Will Happen?

In the previous season finale, Liz had chose her mother, Katarina Rostova (Lotte Verbeek), during the conflict between Katrina and Red. Liz’s shocking decision again betrayed Red, as going with the person who’s the real villain of the series. Further, things are pretty daze as whether Katarina is Liz’s birth mother or she’s just faking it. Well, it’s quite enough for the team to start up the season by answering all those questions left in the seventh season finale.

At [email protected]’s panel, the series creator Jon Bokenkamp revealed why Liz is taking her mother’s side. Her further decision would affect the Task Force as well, because they work with Red and not with Katarina. However, Jon said they didn’t get the time to film three episodes, and that’s why the finale was a little accelerated. But, it’s pretty clear now where Liz wanted to go in the next season.

And it would turn the best possible way to deal with such a situation, since the eighth season would start with Liz moving with Katarina, a brutal and wicked person. Well, who is trustworthy in The Blacklist, that is a big question. However, there are slight chances that Liz is fooling everyone to get the entry in Katarina’s hidden world. Otherwise, things wouldn’t be in favor of Liz.

John Elisendrath, the executive producer of the series, said that they generally wrap up the drama in the year, and then think about what new twist to bring in the next season. However, this time things aren’t like that. They already have a bunch of stuff to deal with, which they haven’t got a chance to portray in the seventh season. So, the next season would represent those stories they weren’t able to do in the previous season. Thus, stakes are high and more drama has to come in the eighth season.

Will Pick Up All The Unexplained Drama

As we know, the last three episodes left to film. So would they filmed and add up in the eighth season? John explained in the virtual event that they didn’t get the time to shoot those episodes. But, of course, they would be a part of the next season. They wrote those episodes, so how can they start without showing them. It would be such a waste of scripts if they do so. So, they will use them in the eighth season to clear the unsolved puzzle of the last season finale.