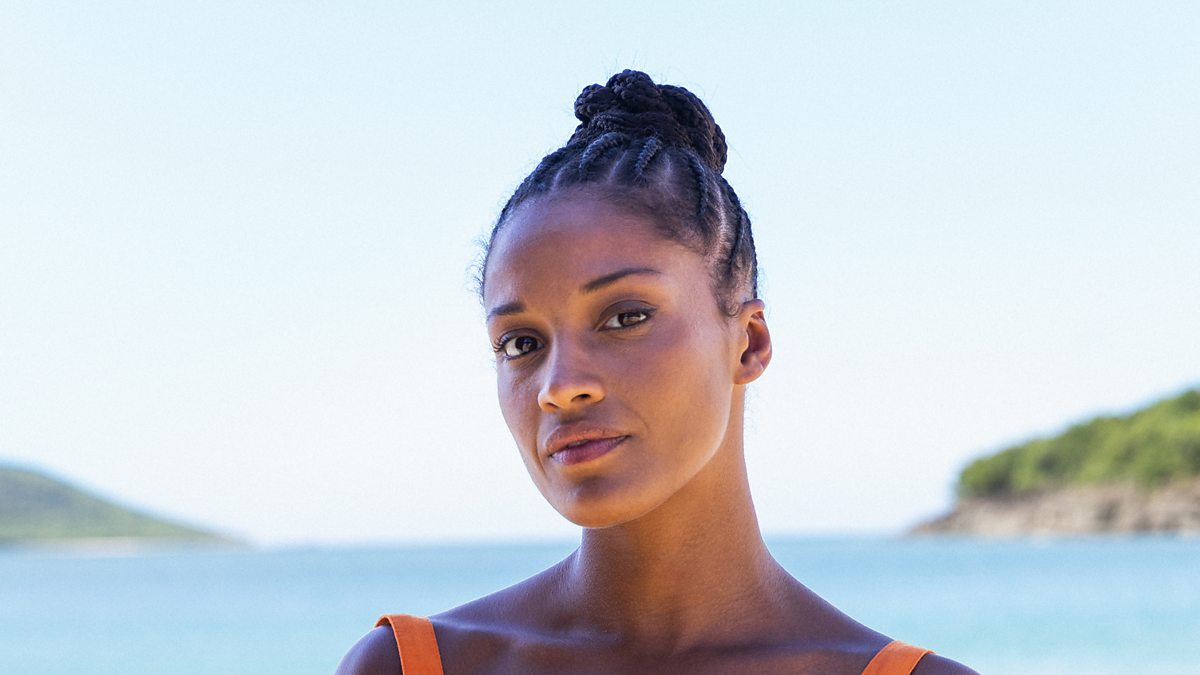 As soon as the series wrapped up its last season of Death In Paradise, the network quickly renewed the show for Death In Paradise Season 10. In the midway of the ninth season, detective inspector Jack Mooney (Ardal O’Hanlon) left the fictional island, Saint Marie, to return London with his daughter. However, his place was soon filled by Neville Parker (Ralf Little). Initially, he hated the slow-moving life on the island. But later, he adapted to the slow-paced life and the nature around him. In the end, Parker was rewarded as a permanent member of the Honore Police force. But, BBC One announced that they had made some major changes in the series cast.

Death In Paradise, created by Robert Thorogood, is a detective fiction series on BBC One and France 2. It follows British detective Richard Poole (Ben Miller), who’s assigned to investigate a British police officer murder on Saint Marie, the fictional Caribbean island. After his deliberate attempts, he successfully finds the murderer. However, when he reports his superiors about that, he was ordered to change the victim and continue as the island head detective inspector. Later he was involved in solving new cases, but in the third run, he was murdered too.

Last month, BBC One declared that two cast members are leaving the show in the next run. That includes Officer Ruby Patterson (Shyko Amos) and DS Madeleine Dumas (Aude Legastelois). In a short time, Ruby Patterson received great love from the audience. She made her debut back in the eighth season, where she brought law and order back to the island with a blend of joy. But, sadly, she wouldn’t last for more chapters.

BBC One stated: “After two seasons bringing law, order, and joy to the lanes of Saint Marie island. We’re sorry to say goodbye to Ruby Patterson (Shyko Amos), who made such a massive impact in such a short time!”

Will DS Madeleine Dumas Be Killed In The Next Run?

Unfortunately, Dumas would no longer be a part of the series. Recently the network stated that Dumas would leave the shore of Saint Marie. However, they are glad that Dumas is part of their set and wishes best for the future. They said: “DS Madeleine Dumas will be departing Saint Marie’s sunny shores. Thank Aude Legastelois-Bidé for bringing Madeleine to life and wish all the very best for the future.”

However, the network didn’t reveal how Dumas would exit from the tenth season. As we all know, Dumas became the critical member of the Honore Police force. Initially, she was assigned to make an eye on DI Mooney. But later, she fell in love with the job and sunny island Saint Marie. So, she decided to continue her job there.

Further, nobody has seen her homesick wondering to return to her place. So the only thing left for her is that Dumas might die in the next season. Would it happen? Well, DI Richard Poole, the lead of the series had left in the third season. He was killed in the third chapter with an ice pick. This is how DI Humphrey Goodman (Kris Marshall) entered the force. So, it could be possible that the same storyline would follow in the Dumas case.

The network has already confirmed that Former DS Florence Cassell (Josephine Jobert) will join them in the next run. Apparently, she would reprise her role. Is her return pointing towards the Dumas murder case? It would be possible that Cassell will return to investigate Madeleine’s murder like Humphrey joined to solve the Poole murder case. However, when she will appear in the series is unclear. But, the show’s executive producers aee delighted with her return.

Tim Key, the series executive producer, said: “We are excited to start filming. We can’t wait to celebrate our tenth season with our audience. It’s a bliss to be working with Josephine Jobert again. We think the audience will love watching her trying to get to grips with Neville.”