Home Entertainment The Crown Season 5: Jonathan Pryce Is The New Prince! One More Season Ahead, More To Know
Entertainment News

The Crown Season 5: Jonathan Pryce Is The New Prince! One More Season Ahead, More To Know 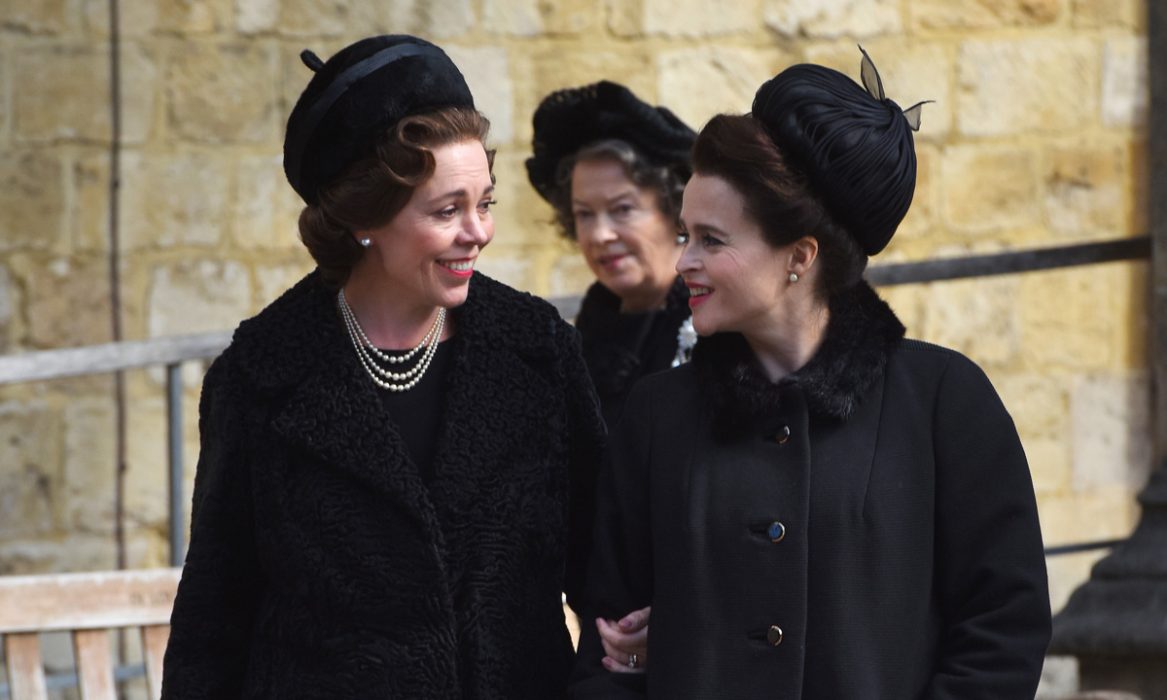 The Crown has found its Prince Philip for the coming seasons of the show. The show’s fourth installment isn’t up on the floor yet. And we are already spilling some spoilers of the seasons ahead. Although, The Crown Season 5 will not be the finale season, as there will be one more season in the future. Let us know more of the recent updates.

The Crown is a historical drama series that features the wedding of Queen Elizabeth from 1947 to the reign in the 21st century. It perfectly depicts the change of rule and empire. There were also a change of faces every season. We see new actors coming in and out while maintaining the same pace. The series has been praised for its writing, direction as well as acting. The Crown will bind you emotionally throughout the series. If you don’t know much about the British monarchy, this show will ideally increase your knowledge. There are some new changes for the coming season of the show. Know what newness will The Crown Season 5 bring.

It seems that The Crown has found its final prince for the show. Variety confirmed that Jonathan Pryce will cast as Prince Philip in the fifth and sixth seasons of the show. He will be playing Queen Elizabeth II husband in the coming future. Pryce has been the renowned actor from Pirates of the Caribbean, Game of Thrones, and The Two Popes. We expect his actions to be of the same pace as that of other actors.

The Crown Season 5: Not The Last One!

Peter Morgan, the showrunner of the show, confirmed that The Crown Season 5 would not be the show’s ending. There will probably be one more season in the future. The Crown Season 5 and Season 6 will be dealing with royal families in the 2000s. Therefore, the show will run for more years.

Reason For Change In Plans?

Morgan has many things in his hands, publicizing, shooting, and writing the show. It seems that it was pretty much for him to handle. Therefore, he decided and asked Netflix to conclude the show with season 5 and not to go for a sixth one. But, it seems that fate didn’t want the show to stop beforehand. However, the pandemic seems to have been a blessing for The Crown. The time gap slowed everything down, giving Morgan enough time to write the script. Finally, things are on track where it should be, and we are getting a six-season instead of five.

With The Crown Season 5 being the last, Imelda Staunton had only one installment. But, things have changed now; and she will make a large impact on the audience with two seasons. Imelda will be playing the role of Queen Elizabeth II. However, Morgan says that he won’t be touching the current scenario in the show. Therefore, fans may not see Prince Harry and Meghan Markle in the future of the show.

The Crown Season 4 is yet to come upon the web. We expect it to release by the end of this year. However, the fifth installment will surely take more time. The Crown Season 5 might premiere by late 2021 or 2022. Till then, stay connected with us.