Insecure Season 5: Will There Be Another Season? Everything To Know 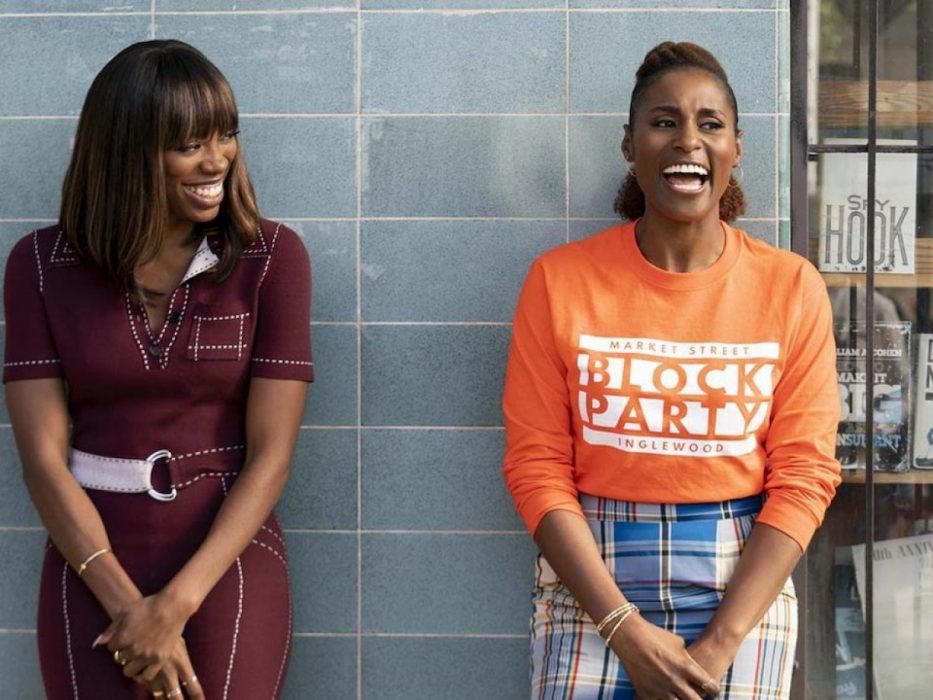 Issa Rae’s Insecure managed to won the hearts of the fans again with its fourth season, and now everyone eagerly wants to see Insecure Season 5. The fourth season of the series bagged eight Primetime Emmy Award Nominations, including one for Outstanding Comedy Series. HBO provided some good quality content, and the fans would love to see more of it soon. If you also want to know whether there will be a fifth season or not, keep reading to know all about it.

Insecure is an American comedy-drama TV series. Issa Rae and Larry Wilmore created this show for HBO. It is a partial adaptation of Rae’s other web series, Awkward Black Girl. The show made its debut on October 9, 2016. The debut season turned out to be a hit resulting in the renewal of further installments. HBO had aired four seasons of the show so far. And all of them are well-received by critics and got a great response from the viewers.

There is no need for the viewers to worry because HBO has already renewed their favorite show for its fifth season. In May 2020, the creators greenlight Insecure Season 5 even before the completion of the fourth season. Amy Gravitt, the executive vice president of HBO Programming, shared her excitement after the renewal. In a statement, she said, “We’re happy that Issa, Prentice, and the entire Insecure team will be coming back together for the fifth season. As we giggle and cringe with honor, their stories make us all seem a little less alone in the world.” So, the fans should better be ready for another dose of tears and laughter because the creators already began to work on the scripts of the upcoming season.

The showrunner, Prentice Penny, recently talked about the fifth season in his interview with EW. And according to him, the fifth season will be based on only one season, and it is “If life doesn’t look like how you imagined it, does that mean it’s a success or a failure?” Along with it, everything will be developed according to the intense finale of the fourth season. He also talked about Issa and Molly’s friendship and when fans expect things to go back to normal.

Penny added, “We don’t want them to go back to where they were. They’re going to be eternally changed by this, forever upset by this, and hopefully, forever close by this.” According to him, fans can expect the new version of their friendship in Insecure Season 5. Issa’s personal pursuits and Molly’s dating struggles will play a big part in the fifth season’s storyline.

Since the cast and crew won’t be able to start the production for some months because of the lockdown. Therefore the viewers might see a delay in the release of the fifth season. Insecure Season 5 will be most likely to air in the first half of 2022.