High Seas Season 4: Canceled After Renewal? Know The Reason Behind 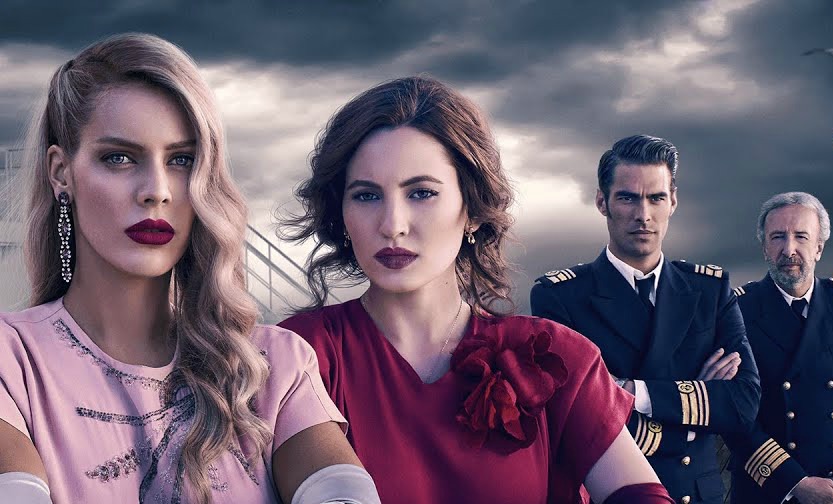 The fans have been in dire wait for long for the return of High Seas. However, the Spanish mystery series won’t be returning for more seasons ahead. The third installment will be considered as the full and final season of the show. And sadly, we won’t be seeing more stories in High Seas Season 4. Let us know the reason behind this cancellation.

High Seas or Alta Mar is a Spanish web series. The show came up last year in November. High Seas is a mystery series, where we find the happening of a mysterious crime. Two sisters Eva and Carolina were traveling after the death of their father. That’s where they got deeper into this mysterious death. We see a woman asking for help and easily getting on board with the sisters.

Further, in the story, we see two more murders. But, later it was found that the murderer is the sister’s father. He was supposed to be dead for the last two years. But, the show had more to cover in the coming season. There was this mystery related to the boat, which still is left undiscovered. However, we will never be able to know what’s going to happen next.

High Seas won’t be returning for the fourth season. According to the reports from Spain, Netflix is set to cancel the show for High Seas Season 4. Firstly the show got renewed for the third and fourth installments. But now, the Bluper reports about the canceling of the fourth installment. High Seas Season 3 will be the official end of the show. Fans now have a cliffhanger ending to make their own theory.

Reason Behind The Cancellation

What happened between the renewal and cancellation time? Is it the lockdown or the engagement rate of the show? However, the Pandemic has dragged everyone down. IMDb rates the show with 6.8 stars, and it wasn’t that low to get canceled. However, it might have been facing some marketing fall or something. As of now, we are just waiting to hear from the streaming service the actual reason behind this cancelation.

Satisfy with what you have got. You may also make up your own theory about the next plot. However, with the cancellation news, we will not get to see the further story. The next story might have given the viewers a satisfactory ending. It now seems to have been left in the middle of the bridge. However, some things are better left unsaid.

High Seas Season 4: What Could Have Happened?

In the previous season, we have seen sisters traveling through the boat to a mysterious fate. Eva, together with Brazillian spy, tried to hunt down the man with the poisonous chemical. He tried to kill many passengers with that. Both of them were able to track down the killer. But, the favorite character of everyone got killed off. We speculate that High Seas Season 4 would have had to follow the storyline of Eva and Carolina. There has been the loss of Nicholas, which further would have been mend in some way.

Moreover, the coming season was going to be fun for the watchers. Don’t you worry because there are a lot of stories left to watch on the web. And there’s also some chances of the show getting picked by another streaming platform. Till then, stay updated with us in this space.