Rust Valley Restorers Season 4: Canceled Or Renewed? Everything To Know 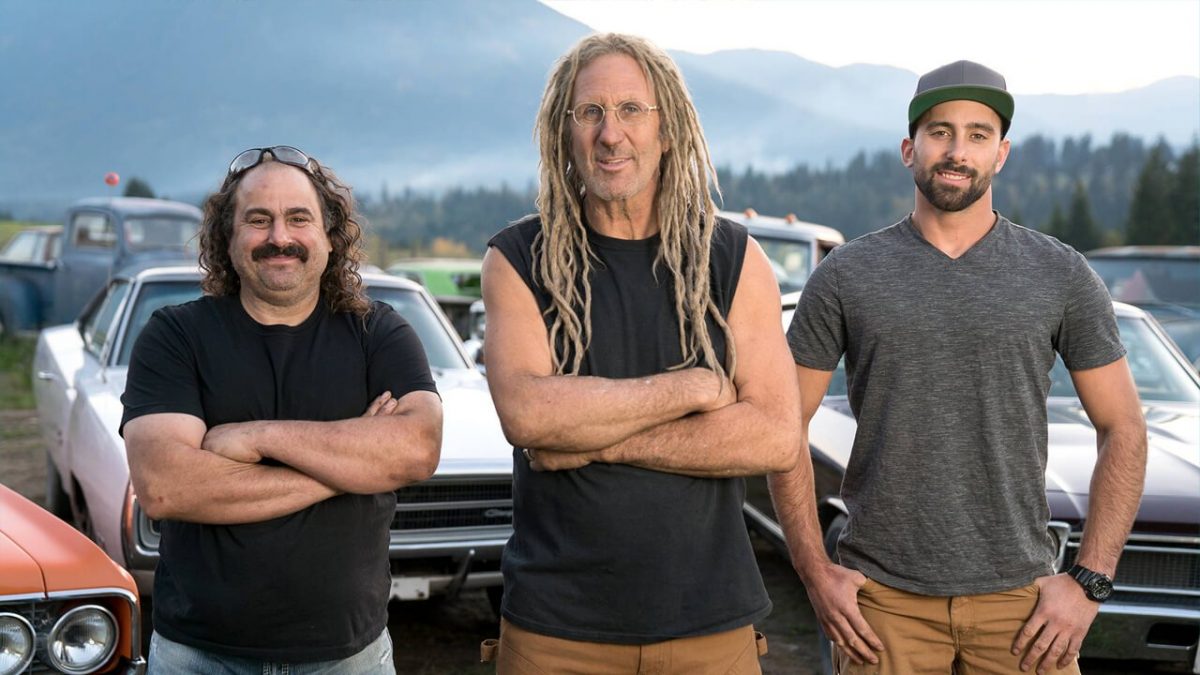 The third season of Rust Valley Restorers recently premiered on Netflix, and now everyone is curious to know whether there will be Rust Valley Restorers Season 4 or not. The latest season only featured six episodes. Hence it’s no surprise why the viewers are desperately craving form more. So will there be another season? Continue reading to know everything about it.

Rust Valley Restorers is a Canadian documentary series. Mayhem Entertainment produced this show for History, but it was distributed worldwide on Netflix as its original series. The show made its debut on December 6, 2018, on History. It received a great response from the fans as well as the critics. The latest and third season aired from January 2 to February 6, 2020, on History. In contrast, it was released on Netflix recently on August 21, 2020.

Renewal Status Of The Fourth Season!

Since Netflix holds the international distribution rights of the show, hence History and Netflix will mutually decide whether to renew the show or not. The third season is receiving a tremendous response from the worldwide audience on Netflix. And they are continuously demanding more of it. Therefore it is very likely that the steaming giant might renew the show for Rust Valley Restorers Season 4 in the upcoming weeks. It is just a speculation, so we have to wait for the official announcement from the creators themselves. But the odds are undoubtedly in favor of the fourth season.

Since the show is a documentary, hence it is quite hard to discover what will happen next. The creators left some hints in the third season, and it might give us some teasing storylines for the fourth season. Avery Shoaf decided to leave the group and commenced his investment in the third season. So in Rust Valley Restorers Season 4, the viewers might see some sort of rivalry between two friends. Now it will be exciting to see whether the rivalry turns out to be healthy or cunning in the next season. We are expecting both situations to happen in the forthcoming season.

Avery might recognize his error or suffer some damages in his venture, which might make him return to his friend. Now, Mike’s mother is dead. His son Connor will provide him mental support, which will surely improve his relationship with his father. Both the cast members and the creators are pretty tight lipped regarding the details of the fourth season.

If the creators decide to greenlight the fourth season in the upcoming weeks, then it might premiere on History in early 2021. Every single season took several months after airing its finale to come to the streaming giant. The fans can expect Rust Valley Restorers Season 4 to premiere in the second half of 2021, on Netflix.