The Spanish Princess Season 2: Trailer Out! Will Queen Have Her Heir? Releases Soon 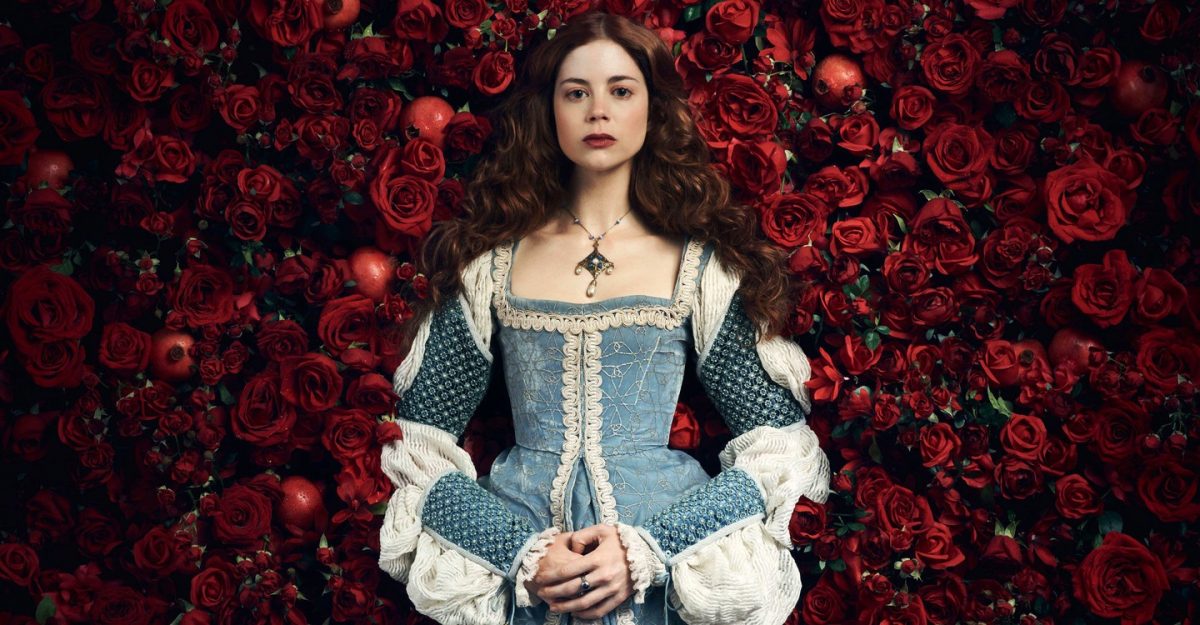 The Spanish Princess is a historical drama created by Emma Frost and Matthew Graham. The series is the sequel of The White Queen and The White Princess. However, the plot revolves around the life of Catherine of Argon. She is the daughter of Spanish rulers Isabella and Ferdinand. Catherine travels to England to meet her husband, Arthur, Prince of Wales. However, after marriage, it seems that Arthur remains unwell most of the time. Later, he died just after five months of marriage.

Furthermore, Catherine married Arthur’s brother Henry VIII. They together run the throne as well as life. The characters and the rich plot will keep you intact in the series. Moreover, history is beautifully brought up on the screen. We further expect to see more of the evolutionary factors. Let us discover some of the upcoming scenarios.

The Spanish Princess Season 2: Trailer Out!

Starz releases the trailer of the upcoming season of The Spanish Princess. As explained, the upcoming plot will continue the struggle. Catherine has to play all the roles at once, a wife, a warrior, and a queen as well. Moreover, the war cannot wait; she has to deal with the coming difficulties. We will see the things going to the edge, but there will obviously be some or the other solution. For instance, the political and personal life will merge, and we have to wait to see how things will finally fall into place.

Catherine will be facing a lot of struggle in the upcoming season. Catherine had all she wanted, love, power, respect, and equality. However, what she didn’t have was the heir. The couple struggles a lot to have an heir, which is the biggest responsibility of a king and a queen. She is pregnant and still rides to the battlefield with a seven-month womb. For instance, keeping her problems inside, she speaks the arousing word against the Scottish army. The inability to give birth to a living son will be destroying everything in the future. Till now, we have seen the strong and bold character of Catherine. But, the story will surely turn to show failing and broken Catherine at some point.

We as humans, tend to get jealous by seeing our close ones have something we wanted but didn’t have. Catherine’s beloved lady, Lina, will be facing differences in their relationship. Frost explained this in an interview with EW, “…modern women’s relationship does sometimes come under pressure when one has something the other person desperately wants.” Every character will have their own story of facing things. Moreover, we have to see who makes it through the end and who doesn’t.

The Spanish Princess Season 2 will be coming up on the web on October 11, 2020. Get ready to get the goosebumps ahead. The struggle of life will start in a real way in the upcoming season. Till then, be updated with us in this space.