Family Business Season 3: Has Netflix Renewed The Show? All Details 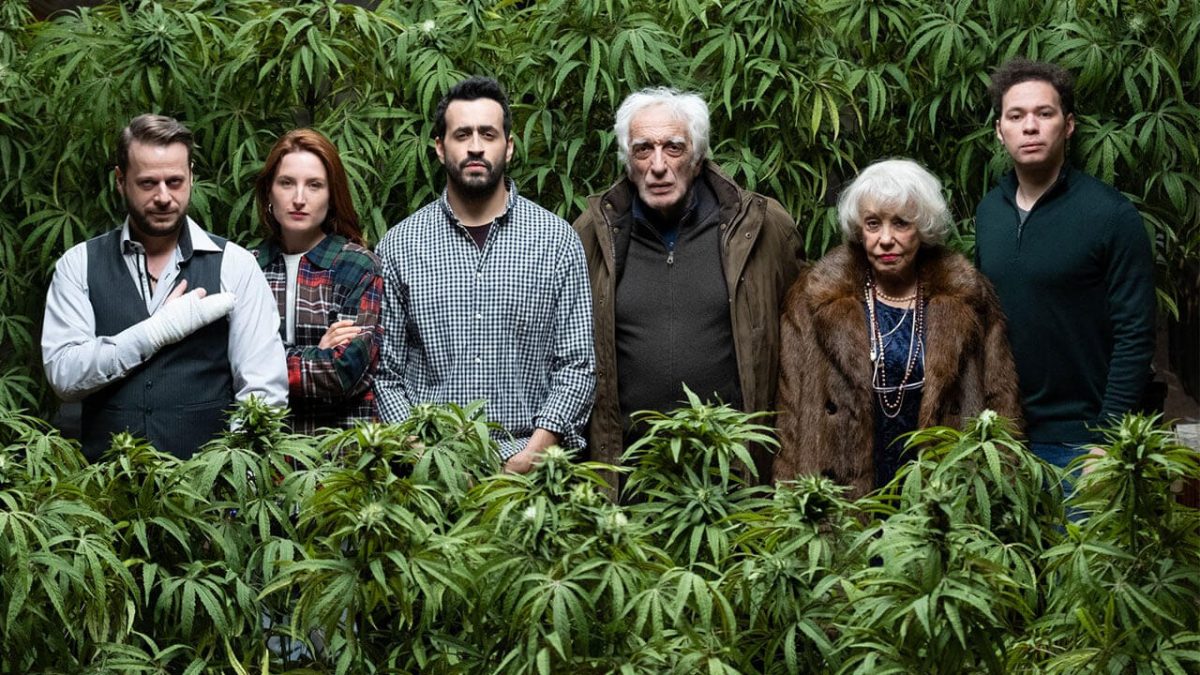 Starring Jonathan Cohen as Joseph Hazan, the show follows the Hazan family, who originally are butchers. Joseph is a 35-year-old entrepreneur who is looking for a new opportunity. Soon in the first season, he comes to know that Marijuana is being legalized in France. This rings a bell for him, and he manages to convince his family to close the kosher butcher shop and start the first cannabis cafe in France. The second season takes on the troubles, fun, and all the adventure the family goes on to start this cafe. What’s happening next? Will there be a- Family Business Season 3? Here are all the details

The second season of Family business just released on Netflix. So, indeed it is too soon to worry if the streaming giant would bring Family Business Season 3 or not. Netflix usually takes a few months to analyze the show’s viewership before it moves forward with it. So, we will come to know what is happening to Family Business Season 3 in the coming few months. The way the second outing ended, it looks like there is a lot of scope for more on the show.

What Happened In The Second Season?

The second season of Family Business starts a year after the events of the first season. Viewers get to see Hazans, who are now enjoying their lavish life after their new business is booming. But now, Joseph wants to get out. He wants to leave the business. The problem here is none of the other family members want to. Both Olivier and Clem are fond of their new lifestyle, and the family is also enjoying their new lifestyle. Jo takes advice from his dear friend Youssef who has now started selling cakes styled after various military hardware. Taking the advice, Jo decides to quit on behalf of his whole family, which only leads to new problems.

The second season sees individual family members who are all in different places right now. Gerard is in rehab and has fallen in love with a woman- Catherine. Aure is in a relationship with Elodie, the local cop. Ludmila is now aging and enjoying it. The business starts expanding in the second season that makes double the troubles for the Hazans, and everyone lands in a messy situation.

In the second season, The Hazans are getting major threats from their rivals. Things get even tough when Jo thinks about closing down his cannabis business. In the aid, Aure starts coming up with new money laundering plans that lands everyone in trouble. By the end of the season, both Gerald and Jo are arrested because of all the deception and lies. But then things get mad when an anonymous crew wearing masks comes to break them loose. They are then taken to some unknown place.

Family Business Season 3 will most probably focus on the cliffhanger. There are many answers we might get. This includes, who were these masked men who came in to save the two? Was there a motive behind it? Where are they taking them? The third season will also see how Hazan Family deals with these chaotic situations to land in a place of peace.

Now that the second season of the show is out, we can all look forward to Family Business Season 3. The release for the show will all depend on when Netflix renews the show. With the good heart, we can expect the streaming giant to bring Family Business Season 3 to release sometime in the fall of 2021. We will keep on updating this space with all the new information. So, you keep checking in for everything about the show. The first two seasons of Family Business is now streaming on Netflix for you to watch.