Mindhunter Season 3: Happening Or Not? Everything You Need To Know 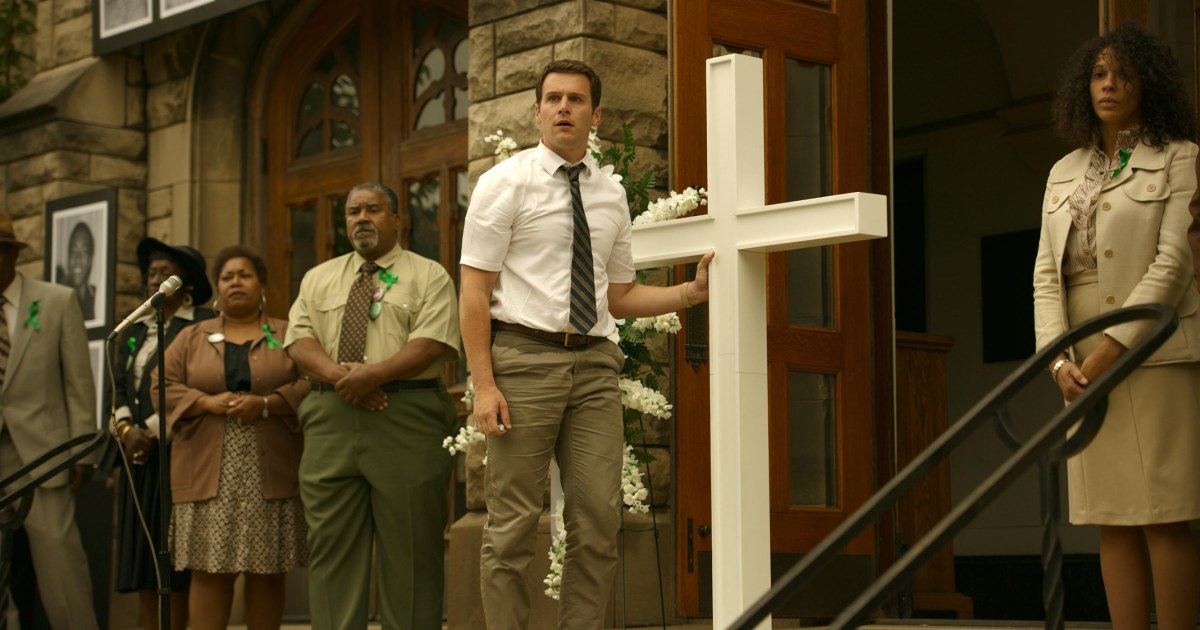 The second season of Mindhunter released in 2019, and everybody loved it. While everyone was looking forward to more of the show, TVLine reported that Netflix had put Mindhunter Season 3 on hold indefinitely. So, we don’t know if the show would return or not. However, on the brighter side, we know that the show isn’t canceled.

The executive director of the show- David Fincher, is busy with his other projects. Actors Jonathan Groff, Holt McCallany, and Anna Torv have been released from their contracts. What we know right now is that Fincher might revisit the show soon. If it happens, what would come up on the show? Here are all the details about it-

Mindhunter Season 3: What’s Coming Up Next?

The first season of the show took us to the late 1970s, and the second season took us ten years later to the 1980s. So, for Mindhunter season 3, we can expect the creators to explore the mid-1980s. This indicates that we will get to see many serial killers from that time.

We might even get to see the BTK killer who has been a name on the bay in the first two seasons. However, he wasn’t related to any of the crimes, but now he might come into the light, as for what the source material hints. We can expect the third season to bring in appearances like John Wayne, Ted Bundy, and Jeffrey Dahmer. Not just that, earlier Vulture had reported that fans might get to see John Joubert IV, Donald Harvey, Paul Franklin, and Gary Ridgway in the third season.

What’s Coming Up For Bill?

Other than investigations, there is a lot of stories left on Bill’s side. In the second season of the show, Bill’s adopted son witnessed a murder. He did not actively participated in the murder, but he did witness it and kept it a secret. Neither did he tell his parents about it or ask for help. In fact, Brian suggested that they should hang the body on a cross. He is in trauma, and it will be sometime before he is normal. These events will continue to affect the storyline in Mindhunter season 3.

In an interview with Gold Derby, McCallany stated that Tench wants to become everything, and hence he is being pulled in different directions. He wants to be a good husband, father, but at the same time, he also wants to be a good detective. He wants to fulfill all his responsibilities. McCally has also hinted that they might completely reimagine the show in Mindhunter season 3. They might even change the location of the filming.

When Will The Show Release?

Given that the show is still on hold, we don’t know if we would even get Mindhunter Season 3 or not. Assuming that things go right and Netflix decides to move forward with the show, we can expect the team to start filming by the end of 2021. The first two seasons of the series took about eight months to film, so if the show starts filming by the end of 2021, the show might release sometime in 2022. About the cast, it is possible that Netflix might reunite the original cast for Mindhunter Season 3. We will keep updating this space with all the new information as we get it. So, you stay tuned.