Zootopia 2: Is The Sequel In Work? Know Details 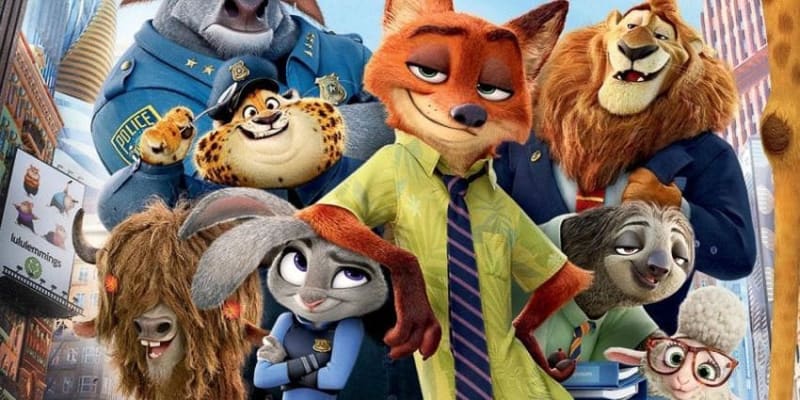 You can expect more fun in 2021. It seems that Disney is planning for Zootopia 2. One of the cast members revealed about the upcoming future of the movie. The one of the best-animated movies could have a lot more for the audience. Let us discover the forthcoming scenario.

Zootopia is a 2016 animated comedy movie. Walt Disney Animation Studios produced the movie. We see the titular city where animals have their own society. We see the rabbit, Judy Hopps, as a police officer in urban Zootopia. Her potential is doubted because of being a she-rabbit. However, we see her excelling in the job. We also see her solving the case of disappearing predators.

Moreover, the movie features the partnership between Judy and Nick, bringing the exciting side to the story. However, later the case was solved. Judy moves back to the team of ZPD, whereas Nick graduates from Zootopia police academy and become Judy’s partner. The movie is thrilling and keeps you intact with the plot. The plot includes emotions, friendship, criticism, humor, and fun. We have to see further that whether there will be any sequel or not.

Tommy “Tinny” Lister spilled the spoiler about the coming scenario. He stated in a fan meeting that he would be doing three more of Zootopia with Disney. He also mentioned that the previous budget was $240 million, which could probably become $300 million. However, there isn’t any confirmation from the platform yet. But, Disney could probably announce this year about the sequel. The audience has loved the movie, and therefore there shouldn’t be any doubt in making its sequel. For instance, Zootopia is on number second in terms of the box office performance of the platform.

This might be possible or might not. However, the news hasn’t been confirmed by Disney. But, we have been reported that Zootopia-themed land is under construction in Shanghai Disney Resort. However, if that’s true, then coronavirus must have obviously affected the work. For now, the resort is closed. When the situation will be back to normal, we will surely get some information regarding the status of Zootopia 2.

We are speculating that the entire old cast will be back again for the sequel. We will see Jason Bateman as Nick, Ginnifer Goodwin as Judy Hopps, Shakira as Gazelle, Byron as Bucy, Jenny Slate as Bellwether, Tommy Lister as Finnick, and many others. Indeed, we hope Disney to announce about the making of Zootopia 2 soon.

Zootopia’s fans have to wait a bit longer to hear anything from Disney. The platform is due to announce the renewal. However, the production and making of Zootopia-themed land can only start after things get back to normal. It clearly means that this year will probably not see the starting of production. However, the makers have to work on the script as well. There are certainly more chances of the movie getting a sequel in the coming future. If renewed, we speculate it to release either by the fall of 2021 or 2022. Till then, keep waiting and staying updated with us.