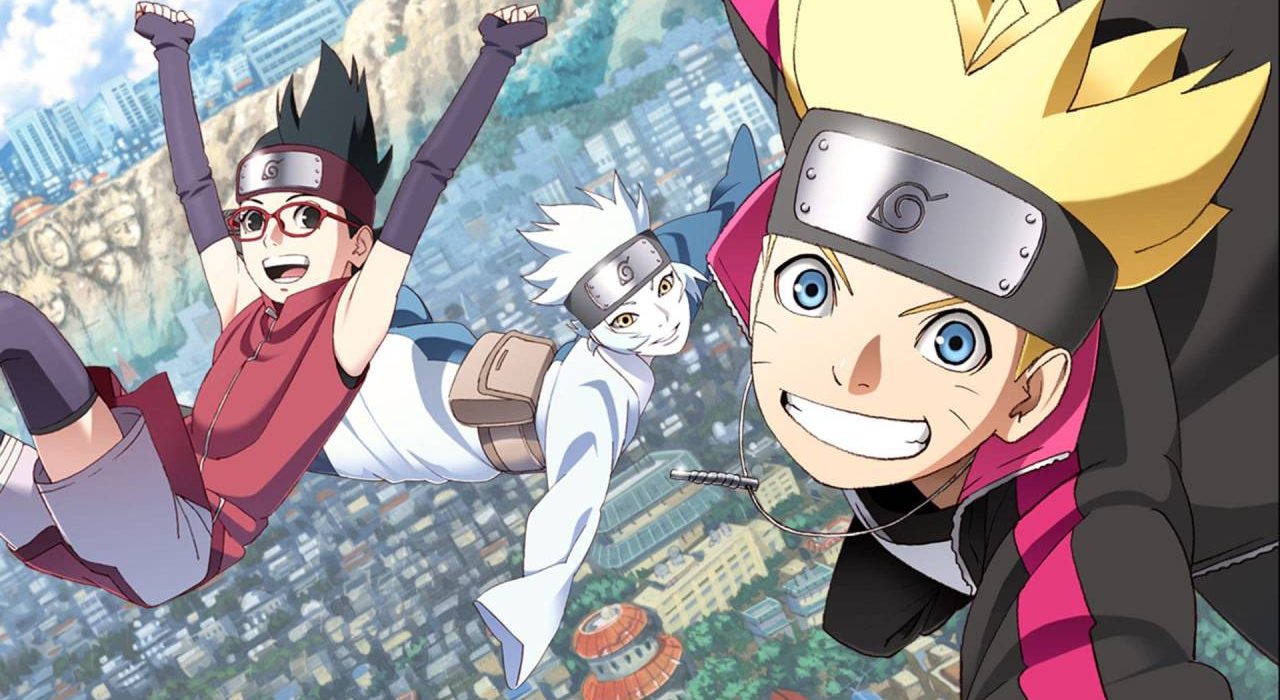 The title of Boruto Episode 166 is “Death Match.” Everyone is complaining that the previous episode of the anime was pretty average. But the upcoming episode will remove all of their complaints as it will feature an intense battle between Deepa and Team 7. There wasn’t any battle in the last episode, but there will be many fights from now on. The anime is currently showing “Kara Actuation Arc,” which is all about recovering cells of the First Hokage, Hashirama. And now, it seems like the anime will conclude this arc in the next 2-3 episodes. So what will happen when Boruto and his comrades take a stand against Deepa? Keep reading to know.

Team 7, along with Mugino, are on their dangerous mission yet. In the next episode, Deepa will come face to face against them. He will be their strongest enemy yet. Deepa has exceptional combat skills and Jutsu. And along with all that, he has no regard for the life of human beings, which makes him all more dangerous. The viewers already saw his combat skills when he took down the Cloud shinobis. The title of the upcoming episode is indicating itself that what kind of fight Deepa will be going to have with the members of Team 7.

According to the translated synopsis of Boruto Episode 166, Boruto and his comrades are on their way to f ind Asaka in order to retrieve Hashirama’s cells. However, Deepa catches up to them on their way. We can also see the same in the preview. Sarada tells everyone that Deepa is extremely strong. However, Boruto believes that he is just one guy, and if they all team up, they can beat him. But as expected, their battle will grow intense. Sarada’s Sharingan and Mitsuki’s continuous struggle is a clear hint of that. Meanwhile, Hiruga will leave the battle scene to notify his brother Asaka about the danger. According to the preview and the spoilers, Deepa will have the upper hand in their fight, and for some reason, Victor will also arrive at the scene.

Deepa came to know that the shinobi of Land of Haze possess the Hashirama Cell. Elsewhere, Boruto and his teammates finally locate Hiruga, who uses his Forbidden Jutsu: Hellish Obliteration against the member of Team 7.

They are stuck in a mud-like Jutsu and are incapable of doing any of their Jutsu against Hiruga. Boruto sorts out, like his brother Yuuga, Hiruga’s Jutsu will also claim his life. He got stunned to see the shinobi throwing their lives away. Later Hiruga explains he wants to take the Hashirama’s Cell to his village and help everyone.

The fans will soon see the intense battle between Team 7 and Deepa. He will push the Leaf shinobi to their limits. Boruto Episode 166 will release on Sunday, September 20, 2020.