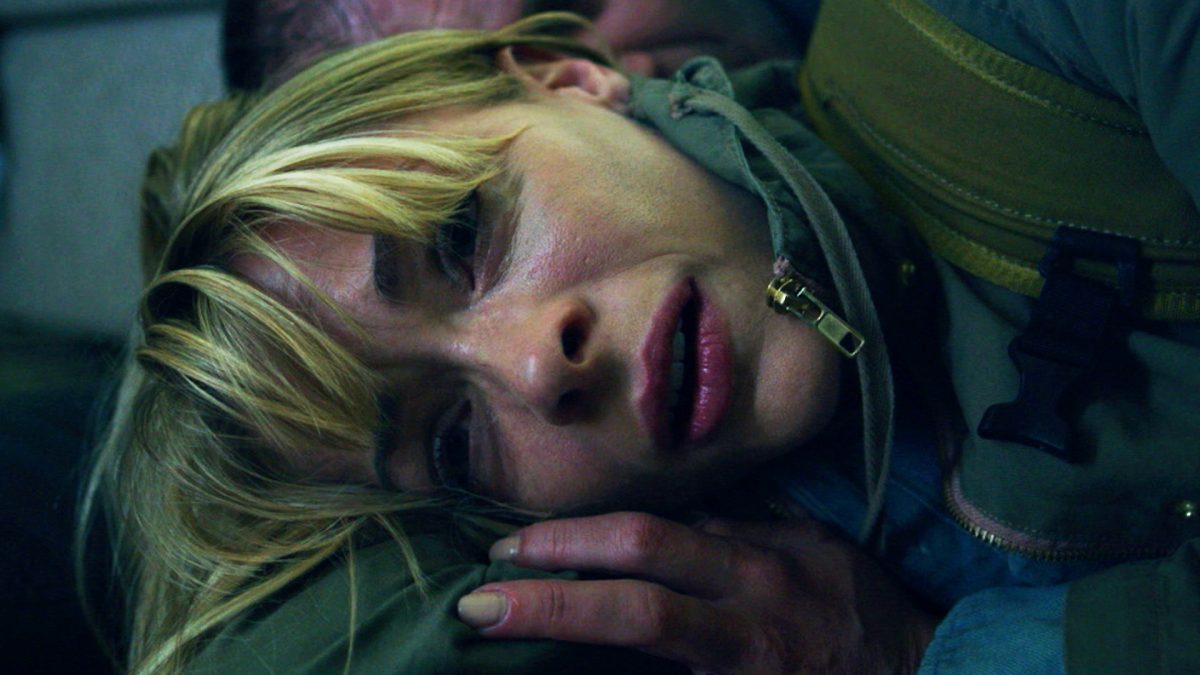 Black Summer Season 2: Created by Karl Schaefer and John Hyams, the first season of Black Summer released in 2019. The show received much love from the audience. Soon enough, debates on whether we would Black Summer Season 2 or not started making rounds. Later on, Netflix cleared everything by announcing that the show is in fact, happening. However, it has been some time since that happened. What is happening now? Covid-19 has paused everything, so what’re the latest updates about it? Here is everything about it-

Netflix had already renewed the show back in November 2019. That was only six months after the first season of the show was released. Actress Jaime King also took on to her social media to express how happy she was that they were getting a second season. The news that Jaime king will produce the next season also surfaced. Have a look at the tweet here-

The productions for Black Summer Season 2 started early in 2020. But then on March 18, 2020, production for the series was paused and then postponed for two weeks. However, those two weeks never ended. The on-going pandemic has paused everything for an unforeseen time. The pandemic first postponed the shoot to July 2020, and the reports later suggested that the filming would start on August 17, 2020. After that, another report revealed that the team will finally get back on the sets on September 3, 2020. Also, the team will start production in Calgary, Canada this September.

After the first season of the show concluded, the opinions on whether the producers should make a Black Summer Season 2 or not started making rounds. These were quite divided. The inaugural season ended with Rose and her daughter getting back together. This scene gave all viewers the good ending they were looking for. The only survivors from the first season were Sun, Spears, and Rose, who survived their journey to the stadium. Rose’s story had happily concluded after she got back with her daughter. Spears’ motivation to survive was to help Rose. In the meantime, Sun does not speak anything in English, which may only be because he is looking to be evacuated. The only character who could take the show forward is Vallez, but then Rose had the mercy to kill him.

One thing that was widely hinted in the first season was the tsunami. But clearly, we did not get to see it in the first season. So, when the show comes back for Black Summer Season 2, we might perhaps get to see a tidal wave on zombies coming in and taking over. Considering how bad these protagonists are at killing zombies, that will be a big game to play. It is possible that the show might take on mass starvation, paranoia, and panic that the first season gave and explore it in greater detail in the second season.

If things remain as planned and the team starts their production in September, we can expect the show to release sometime in 2021. Whatever happens, we will keep passing on all the updates on the show as they come. So, you stay tuned. The first season of the show is now available on Netflix for you to watch.