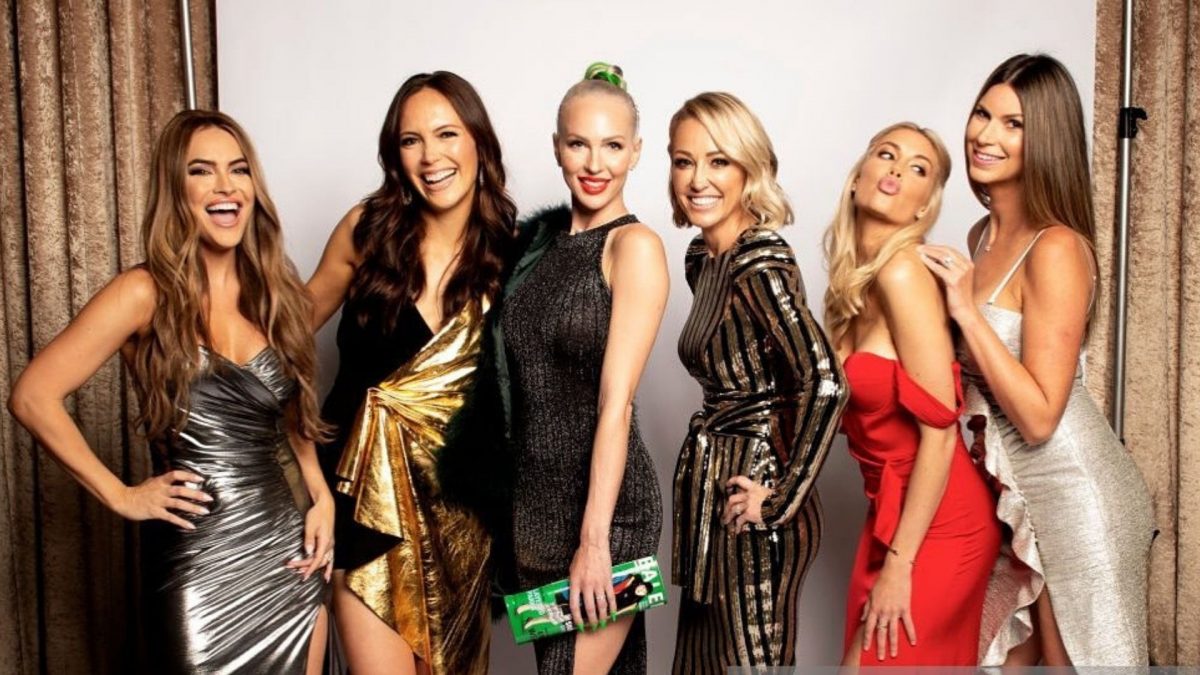 Selling Sunset Season 4 hasn’t been officially announced by the network yet. But, it seems that the cast members are celebrating something and planning to start the fourth installment work. There have been many revelations about the upcoming scenario. However, some situation still stands hanging. We have got covered with every small and big details, know below.

Selling Sunset is a reality show of Netflix. The series made its debut back in 2019. The high-end society and brokerage firm take over the central plot of the show. We see different agents selling luxury life to the people. However, the plot revolves around the personal and professional lives of these agents. The Oppenheim Group’s real estate firm faces a lot. The storyline includes jealousy, competence, drama, cold wars, luxury, and reality. However, the glory of selling real estate in Los Angeles has been uncovered in the series. There have been coming and going of the cast members as per their changing life. The limelight life of the characters does have a lot of struggle to face. Know what changes will ‘Selling Sunset Season 4’ bring to the series.

Romain Bonnet Back With The Twist

We will obviously be seeing Romain Bonnet once again be coming up on the screen. LIT Entertainment News confirmed in an interview with Romain. But, there will probably be a bit of a twist in character. He stated, “You’re definitely going to be seeing me on Sell ing Sunset Season 4. But not as an agent.” So what will he be? It hasn’t yet been confirmed, but the news excited us for the upcoming installment. Let us further wait to know more about the characters ahead.

Is Christine Still In Love?

Christine Quinn has always been in the talks in Selling Sunset. Besides the dramatic nature, her bold looks have always given her much attention. We have recently seen Christine and Christian Richard tieing knot. But are they still in love? Is the marriage still the same doing as that of before? Well, it seems that the lockdown has brought the couple even closer. Christine and her husband is living together and spending most of their time with each other. Christine says, “We are enjoying the time at home. It’s something which was much needed.”

We have seen very less of Vander in the third installment. However, there have been rumours circulating on the web about the departure of Vander. She is giving full time to her family, who live back in Miami. At the same time, she has to travel a lot for her job in Los Angeles. She may further reappear in the future season. Moreover, there hasn’t been any confirmed announcement from the side of the makers or the celebrity herself.

The previous season came up this year in August. For now, there hasn’t been any announcement of the arrival of Selling Sunset Season 4. But, it seems pretty clear because of the posts and captions of the cast members. We might see the fourth installment by mid-2021. The makers have a long way to cover. Let us hope for the best in the coming future and to hear the official work. Till then, be updated with us.