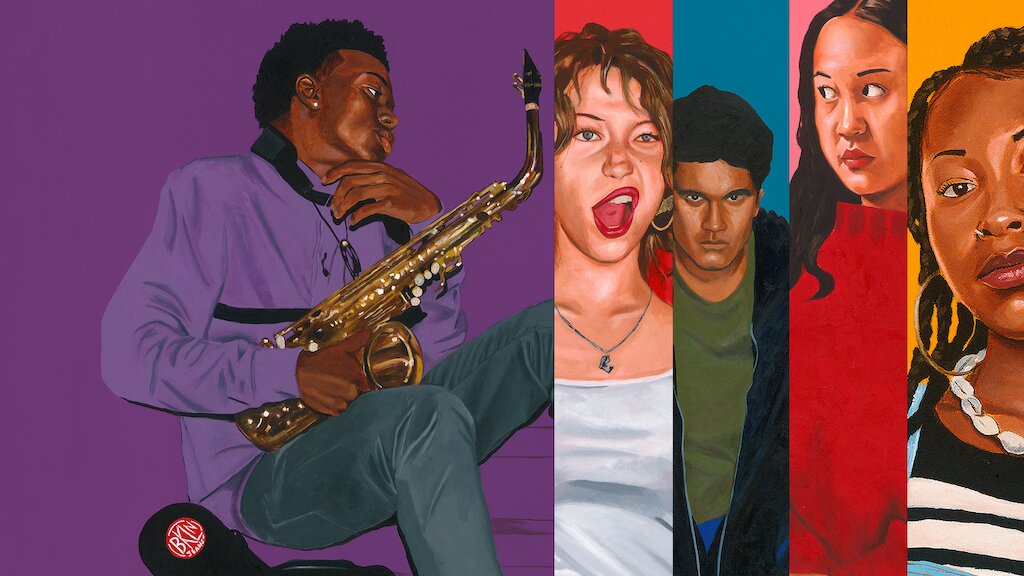 Grand Army has come up on the web this October. The first season left the watchers hanging with many loose ends. Therefore, we are eagerly looking forward to more seasons to know what happens with the characters in the future. Has the streaming giant renewed Grand Army Season 2? Know all the recent updates and the upcoming scenario of the season.

Grand Army is an American drama brought up on the screen by Katie Cappiello. The storyline follows the lives of five students at Grand Army High School. The show is set in Brooklyn, New York. These students try to focus on and solve their chaotic life. However, characters all together fight, survive, succeed, and celebrate.

The high school setting will keep you attached to the series until the end. One could easily feel the brief moments of pain and joy as well. Whether you are or not in your high school, the plot will connect you deeper to the story. However, the characters involved bring the real scenario in front of the screen. Let us further see what newness Grand Army Season 2 will bring to the show.

Will Tim Have Guts To Accept The Truth?

We have seen Joey suffering a lot in the recent plot. The fun turned out to be the biggest nightmare for her. She was raped by two of her best friend and one of the close ones; Tim sat and watched the scene. Later, we saw Tim confronting to the other two about the happening. Her sister Anna was also shaken by knowing the truth. But she never stood by her friend Joey. We have seen Joey changing schools and trying to struggle with the case, which does not have enough evidence. Will she ever be able to forgive Anna? Will Tim have the guts to confront the truth and tell the police? Let us further wait to know the coming fate of the characters.

The second installment of the show will continue to explore Sid’s sexuality. At first, he was accompanied by the girlfriend but slowly, when everyone came to know about him being gay, people started outcasting him. There are going to be many high and lows in the character’s life. How will he be managing the situations? It will be interesting to see Sid accepting himself as he is. However, he has a love interest in Victor. We might see the gay relationship coming into existence.

Leila Needs To Pay Attention To Herself

In the previous season, we have seen Leila focusing all on herself. She is someone who is very self-obsessed. Her dark secret of the fake terrorist threat was disclosed among the students. She further has to live life and cope up with the difficulties. We might have a deeper look at her problems in Grand Army Season 2. She clearly needs to find some peace in her chaotic life.

Grand Army Season 2 is due to start production; therefore, we can not say anything about the release. However, we also have to wait for Netflix to renew the series for its second installment further. The analysis of the rating and engagement rate is going to take time. Have the patience to wait, and till then, stay updated with us for more of information ahead.