Home Entertainment Lord Marksman and Vanadis Season 2: Will It Ever Return? Or It Has Ended For Good?
Entertainment News

Lord Marksman and Vanadis Season 2: Will It Ever Return? Or It Has Ended For Good? 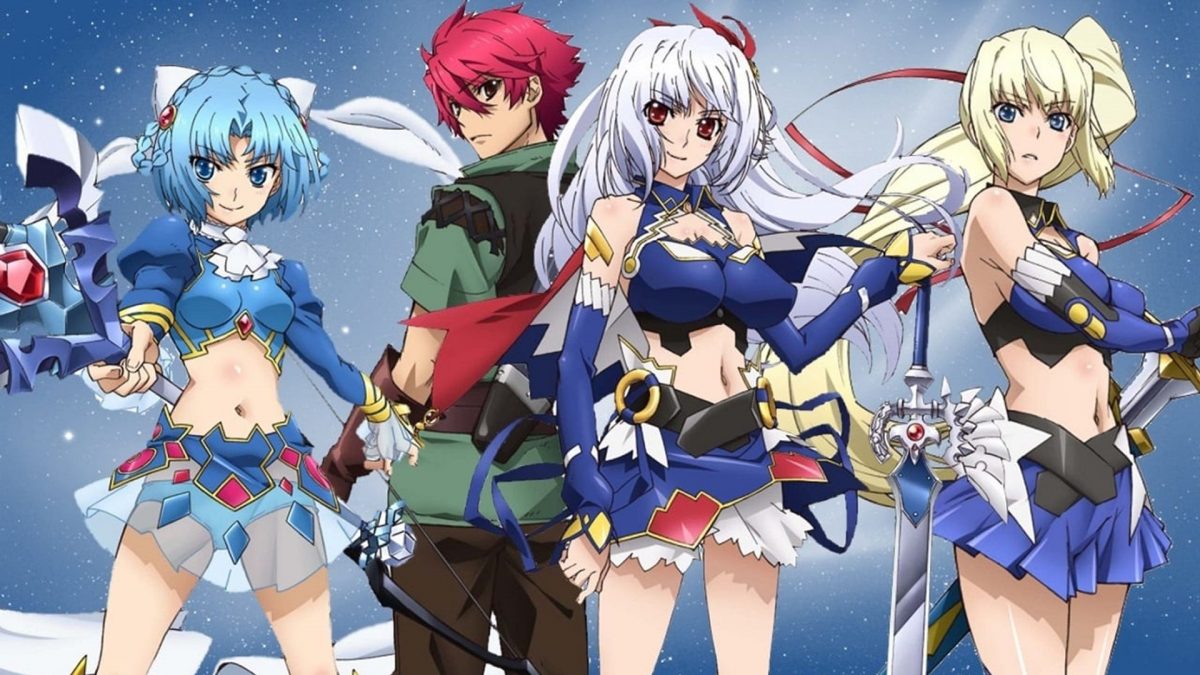 It’s almost been six years since the fans last saw Madan No Ou to Vanadis, and now they are getting desperate to watch Lord Marksman and Vanadis Season 2. The fans quite rarely see any good multi-genre war based anime like this one. It features a really intriguing storyline in which the female warriors took center stage. So will there be a second season of this brilliant show? Here’s everything to know.

Madan No Ou to Vanadis, aka Lord Marksman and Vanadis, is a Japanese historical war anime series. The anime is the remake of the light novel series of the same title by Tsukasa Kawaguchi. It made its debut on October 4, 2014, and completed its run of thirteen episodes on December 27, 2014. Since then, everyone is waiting for the following installment of the anime.

The creators are pretty tight-lipped regarding the fate of this anime series. They haven’t renewed or canceled the show for its second season—no wonder why the fans are getting desperate to hear from them. The inaugural season was well-liked by the audience, and the critics also praised the series. Therefore everyone thought they’ll undoubtedly see Lord Marksman and Vanadis Season 2. However, it never happened, and they faced a hiatus instead. So, for now, the current renewal status of the series is canceled.

Just like most of the anime series Madan No Ou to Vanadis is also an adaptation of its source material, which is an LN series. Even the creators made this anime only with the sole purpose of promoting its source material. The debut season of this war-anime adapted the first five volumes of the LN series. And the authors have released a total of eighteen volumes of this LN so far. The last volume was published on November 25, 2017. So, the creators have all the source material they need to make Lord Marksman and Vanadis Season 2. They can even make two or three more installments of this anime with the remaining chapters of the LN.

Currently, the chances are 50-50 for the return of this anime series. Over the course of the past six years, the popularity of this series has been decreased. And this will certainly affect the return of Madan No Ou to Vanadis. Plus, the creators made this anime only to promote its source material. And unfortunately, the authors released the last volume back in 2017, and that’s a terrible sign for the fans. The only positive things are the presence of source material and good reviews from the critics. But to be honest, at present, it is really difficult that the fans will see the second season of this war-anime.

The story of this anime took place in the fictional country of Brune in Europe and revolves around the fate of two fighting nations – Zhcted and Brune. Vanadis or the War Maidens are the leaders of the seven provinces where the country Zhcted is made. Elen, who is holding powerful dragon-carved weapons, warns war against Brune, teaming up with the other six Vanadis. The latter then swear loyalty to her. The two showed a strange alliance, but with time, they acted well together.

For watching the second season of this anime, first, we have to wait for its renewal. It is not likely, but if it happens in the upcoming months or years, then we’ll hear its announcement very soon. The fans might see Lord Marksman and Vanadis Season 2 by the end of 2022.