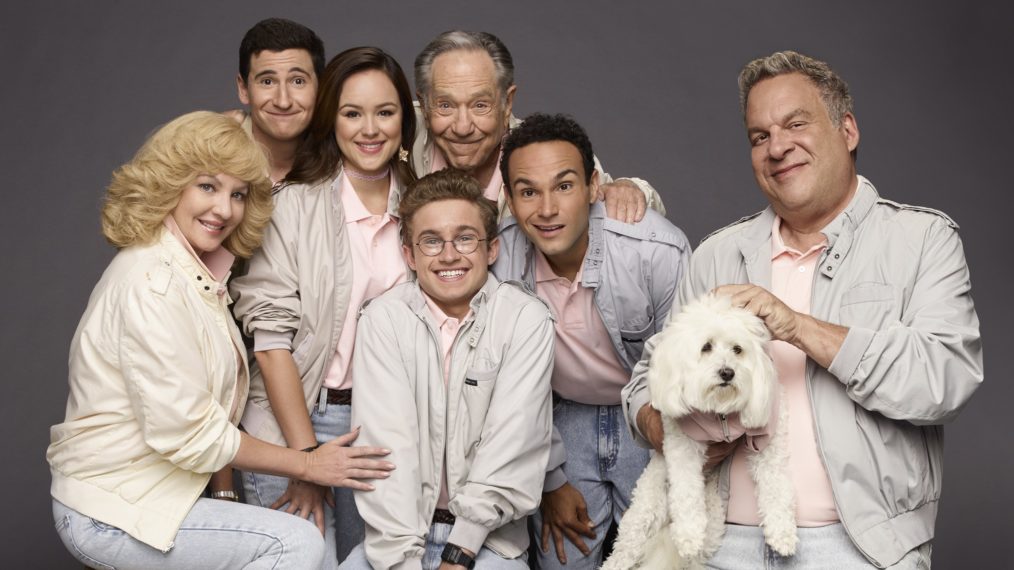 Goldbergs are back to add nostalgic flavor to the story. The show continued to bring laughter to your life before and is doing the same now. However, the current premiering season brought back to back fun to the viewers. We are eager for the family once again to bring problems and solutions in The Goldbergs Season 8 Episode 3.

The Goldberg’s is an American sitcom drama. The story is set in the 80s. The show came up on ABC on September 24, 2013. Adam F. Goldberg has created it. The storyline is based upon Goldberg’s childhood and family in 1980. However, the whole story loosely moves around the showrunner’s true story. The youngest son captures the plot through his video camera. The family together goes through all ups and downs as well as twists and turns.

But by the end, we see the solutions of the problems. However, many real-life references are brought in front of the cameras. One can easily relate to the content of the normal family. Let us have a glance at the ongoing release and coming episodes of the show.

The upcoming episode is titled “It’s all about comptrol.” We will see Geoff and Erica at different places in college. At the same time, Beverly finds out the new purpose of life. However, we see her seeking a new role at the political office. Will Beverly be losing her nerves? It seems that she is trying her hands out in everything. But, some of the other times, she has to settle for the better. The coming episode is going to revolve around the characters, as mentioned above, majorly.

By the start of the eighth installment, we see Beverly planning a surprise trip for her family. The whole family takes off for the Miami adventure. But, the real reason behind this surprise is something else. The previous episodes follow many humorous incidents. However, the second episode had family returning to Jenkintown. Adam is now in the senior year. He is trying to be cool among the other students. But, his old friends seem to feel discomfort from this strange change.

We also see Beverly creating a bond with Erica and Barry. Bond is growing stronger, which will help the characters grow in a better way. Let us further wait to see how things unfold.

The Goldbergs Season 8 Episode 3 will be hitting on October 28, 2020, at 8 pm ET/ 7 pm CT on ABC. The season has thoroughly been maintaining your interest and bringing continuous elements on the screen.

The series can be watched on ABC’s official site after one day release on ABC. At the same time, the ABC app also has the previously released content on it and the ongoing one. However, if you can’t watch the ongoing release on ABC, we also have other options. You can also watch the series on YouTube TV, Amazon Prime Video, and Hulu.

Keep watching and staying updated for more information in this space.