Home Entertainment Kaichou Wa Maid-Sama Season 2: Will It Ever Return? Everything To Know!
Entertainment News

Kaichou Wa Maid-Sama Season 2: Will It Ever Return? Everything To Know! 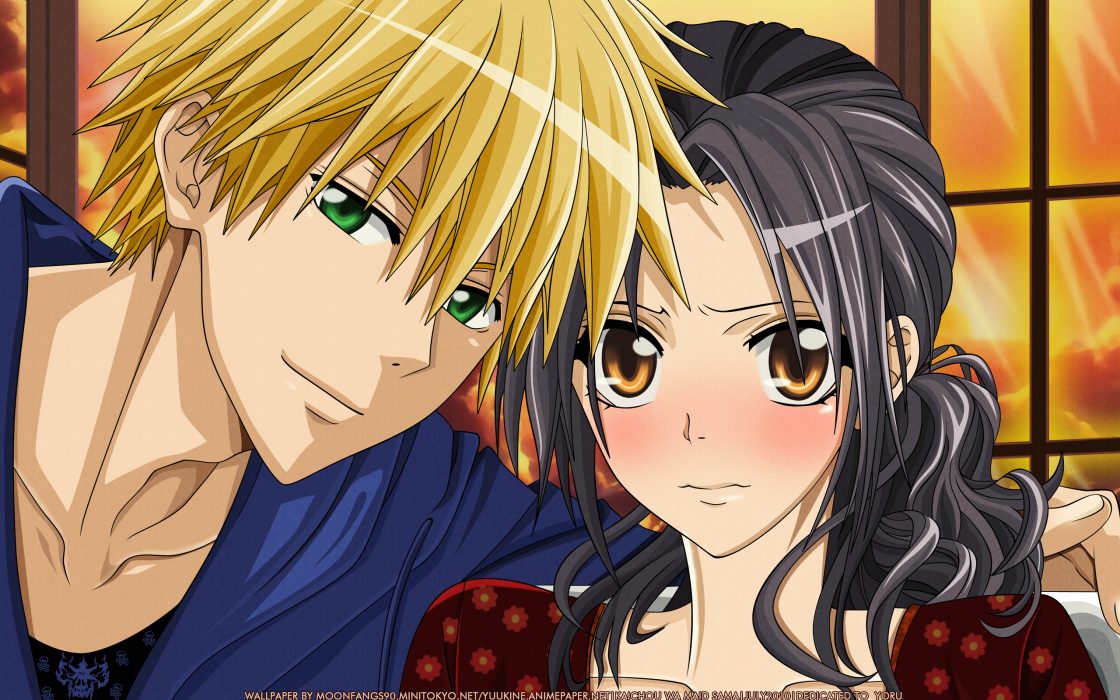 It has been more than a decade since the fans last saw Maid Sama on screen, but the loyal fan-following of this anime is still waiting for Kaichou Wa Maid-Sama Season 2. It is one of the most beautiful anime shows out there, and it is a real disappointment that the fans didn’t get to see its following installment. They have already signed several petitions to bring this anime back, but unfortunately, nothing happened.

Kaichou Wa Maid-Sama or simply Maid Sama is a rom-com. There is a lot more to it. The anime is the adaptation of the manga of the same title by Hiro Fujiwara. It made its debut on April 1, 2010. The inaugural season of this anime successfully ran for 26 episodes, with the last one being released on September 23, 2010. Ever since then, the fans are waiting for the release of its following installment. So, will the anime ever return? Here’s everything to know.

Ten years is a very long period of time. But J.C. Staff, the production studio of this anime, hasn’t spoken a single word regarding the future of the show in all these years. Back in 2010, when the show was first aired, it was in huge demand, and everyone thought they would certainly see its second season. Unfortunately, it never made it to the screens.

The makers neither renewed nor canceled the anime for its upcoming installment. J.C. Staff is known for shelving good animes midway, and sadly it is one of them. They even refused to talk about its future installments. So, for now, the current renewal status of the show is canceled. If Kaichou Wa Maid-Sama Season 2 is still in the cards, the makers will announce it soon.

Just like several other shows, this anime was also made to promote the manga. And it indeed boosts the sales of the manga when the debut season arrived. The authors have published a total of 18 volumes of this manga, with the final one being released on February 5, 2014. After 2010, Fujiwara published a total of 11 volumes, which are more than enough to make two more seasons of this anime. Therefore the makers have more than enough source material for its second season, and it seems like one nod for J.C. Staff will begin its production anytime soon.

Kaichou Wa Maid-Sama Season 2: Will The Anime Ever Return?

The debut season of this anime received a lot of popularity as well as controversy. Some fans accused the maid-cafe theme of this show to be sexist. Even the franchise lost a lot of viewers because of this single issue. But the fans want the creators to revive the show by making some changes in its sexist plot. Over the course of the past ten years, the fans signed a lot of petitions in the hope that it would affect the decision of J.C. Staff and bring their favorite anime back.

However, the odds are definitely not in favor of Kaichou Wa Maid-Sama Season 2. In these ten years, the popularity of this show has been decreased gradually. Plus, the creators made this anime with the sole purpose of promoting the manga. But it was already concluded way back in 2014 and left the anime series with no purpose. J.C. Staff is also busy with their current projects and does not show any interest in reviving a ten-year-old show. So, it is likely that the fans will not see this anime ever again.