Suburra Season 4: Will There Be More? Know Upcoming Fate Of The Series 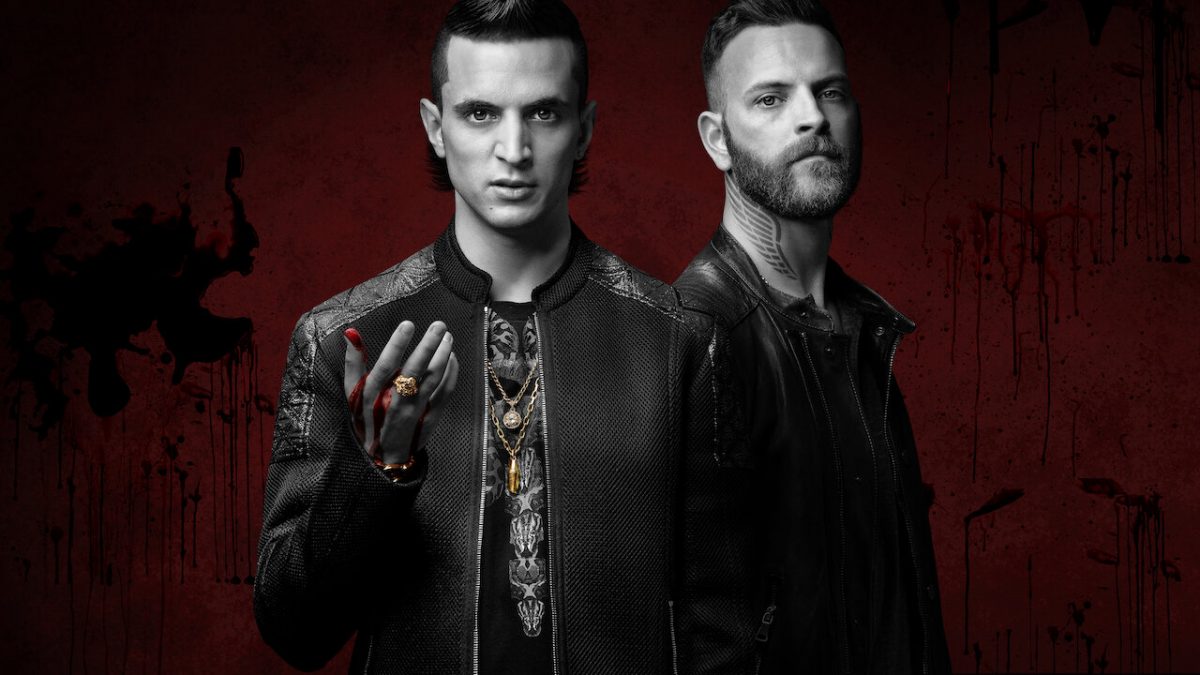 Will there be more of Suburra? We have got that answer for you. However, the series’ third installment is set to release today. But, we have got some future spoilers for you. Know whether there will be Suburra Season 4 or not and what fate will it bring to the show.

Saburra: Blood on Rome is an Italian crime drama. The series is the prequel of the 2015 movie of the same name. However, the Italian drama is developed by Daniele Cesarano and Barbara Petronio. The story is based on the real-life event of Mafia Capitale Investigation. Indeed, the plot includes power, clashes, gang, criminals, and romance as well. However, the series brings up a thin line between legal and illicit things. The characters involved are in a quest for power. We see the building enemies and clashes on the basis of the same.

Moreover, the series will let you dig yourself deeper into the content. At the same time, cast members are pretty intense and have perfectly played their roles. It is further to be seen how the plot takes turn ahead. Let us have a closer look at the future scenario of Suburra Season 4.

Will There Be Suburra Season 4?

Real-life political scandals have always been in for the watchers. It seems that Suburra is the best for all those particular genre watchers. However, the question comes whether there will be more series or not? Well, the answer seems to be ‘No.’ Netflix already announced that the coming third installment of the series is going to be the end of the drama.

The streaming giant quotes, “On the throne of Rome there is room for only one king. #Saburra 3, the final season.” Therefore, it’s pretty clear that the series will have a closure in the coming installment.

However, if the series is renewed, there is going to be a lot for the makers to explore. We have seen that the top bosses of the organization were sent behind bars. However, the coming installment would let us know more about the conviction and its scenario. Moreover, the third installment is still left for us to explore.

On the other side, fans are angry with the closure thing. They wanted the series to have a long run. But the ending has brought rage into them. Fans have been flooding social media with their voice for wanting more. One of the fans says, “Stop ending the series in the third season, first Annie with E and now Saburra.” The watchers undoubtedly want to see more of the crime drama. We have to wait for the makers and platform to further decide on the wants of the fans.

We can not speak anything about the release of Suburra Season 4. However, the season hasn’t yet been given the green light. Well, it seems difficult for the show to have the fourth installment. But, all we can do is be hopeful. While the third season is releasing today on Netflix. If you haven’t yet watched the exceptional scandal of Suburra, then hurry up because it’s worth giving you time. Till then, stay updated in this space with us.