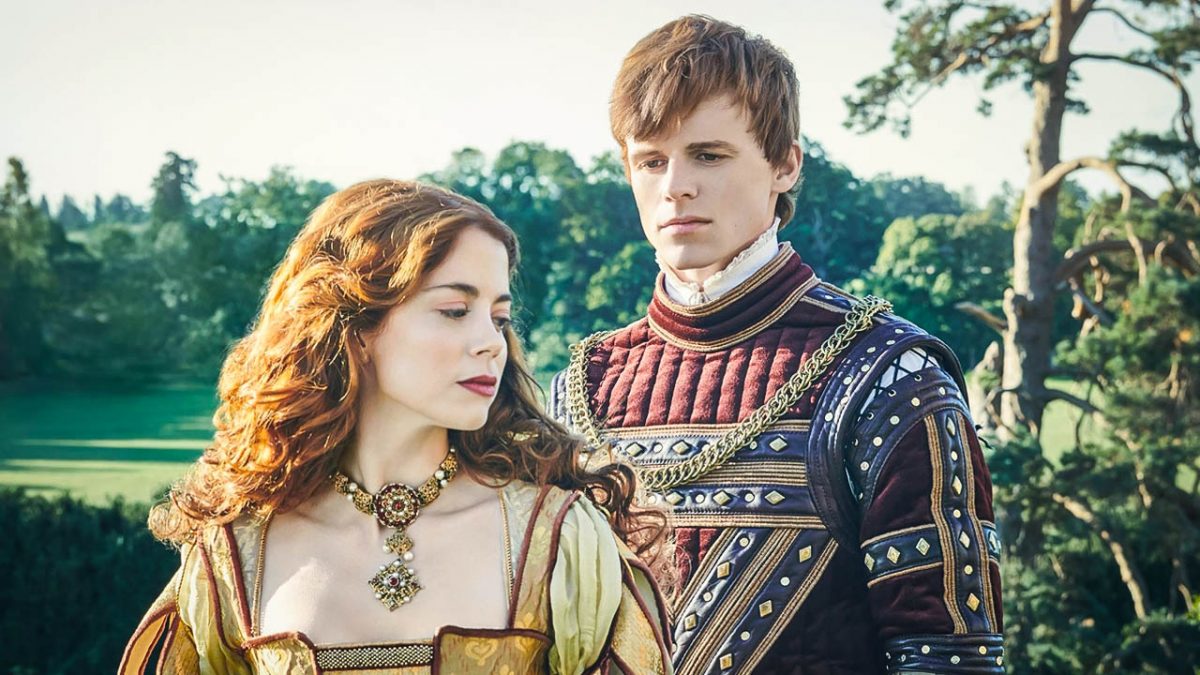 Queen Catherine has been strong enough in her journey. In “The Other Woman,” we have seen her growing suspicious of Catherine for Henry having affair with someone else. Will this affair bring clashes ahead in The Spanish Princess Season 2 Episode 5? “Plague” is going to hit characters in a very different way. Starz reveals the promo and the upcoming spoilers of the episode. There are a lot more episodes left in the way. So, get ready to witness the changes ahead. We have brought some packed spoilers waiting for you; scroll to open.

The Spanish Princess Season 2 Episode 5 is titled “Plague.” The queen has given birth to the baby. But, it is not the boy. Indeed, the baby can not be the heir to the kingdom. This seems to have affected the relationship between the King and the Queen.

Moreover, the story’s synopsis reads, “When the plague hits London, the court flees to Hampton Court. But Maggie and Thomas More remains in the empty.” Therefore, it seems that love is going to bloom in the silence.

On the other side, Henry’s madness is going to reach its height. However, there will be a period where Catherine’s union with Henry is going to end. Therefore, it will be interesting to see how the journey will break. We have seen a lot of their distance, and there is still a lot left to cover. The episode has arrived at the corner, have the patience.

The last episode was titled “The Other Woman.” Here we saw Queen Catherine pregnant with yet another child. However, King Henry is pretty confident that the baby is a boy. He expresses Catherine the care and wants her to take rest so as to take care of his baby. However, the relationship seems to be pretty stable at first.

At the same time, in Scotland, Meg is enjoying her loving relationship with Angus. She is genuinely in love with him and wants to get married. However, they are both caught by the council and are separated. She seeks help from her brother. We see Meg providing help by sending Thomas Howard. Later on, Catherine gives birth to the baby girl, Mary. Henry refuses to see her daughter as he accepted the baby to be the boy. Therefore, by the end, we realize that the King is greedy and unfaithful. In the end, Catherine sees the King making out with the lady-in-waiting Bessie. We will further witness more extremeness ahead.

The Spanish Princess Season 2 Episode 5 will release on Sunday, November 8, 2020. It will come upon Starz at 8 PM ET/ 7 PM CT. However, the episodes will continue to premiere every Sunday. The platform will therefore wrap the season on December 6, 2020. Get ready to experience the glory, emotion, and harshness in the story. Till then, stay in virtual touch with us for more spoilers ahead.