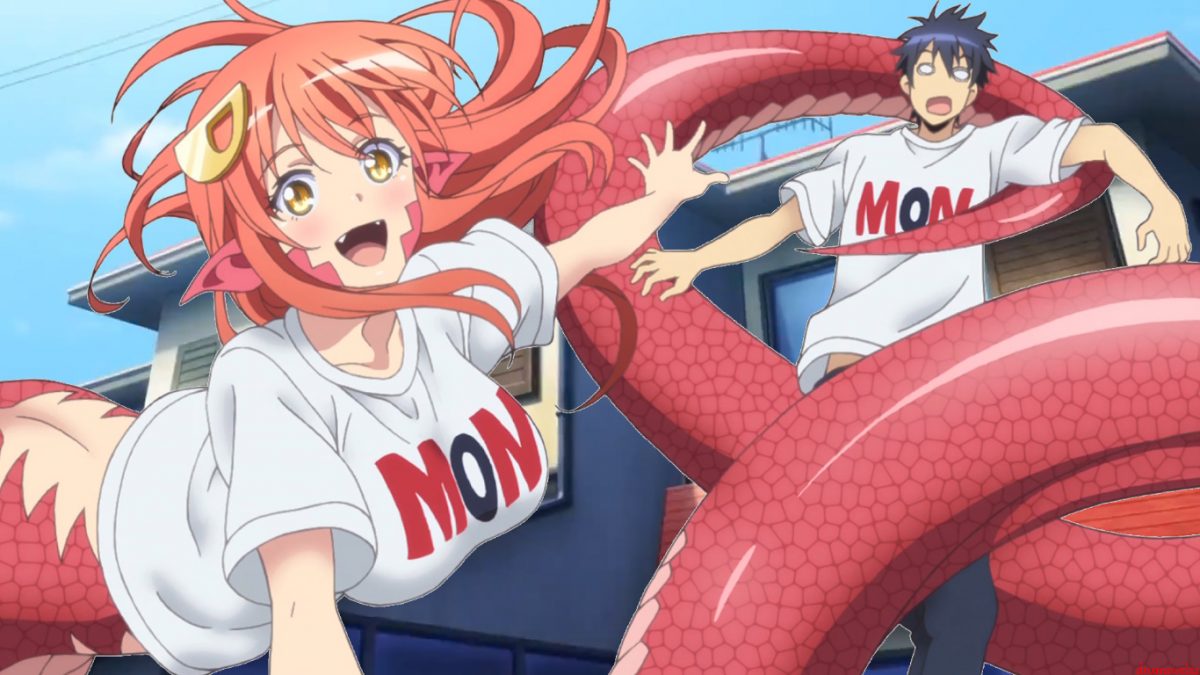 Monster Musume Season 2 is one of the most anticipated shows out there. The fans have been waiting for the second season of this anime series for more than five years. The demand for the next season is still increasing, and the weebs and otakus all around the globe are getting desperate to see more of the anime. So will the show ever return with its second season? Here’s everything to know.

Monster Musume, aka “Everyday Life with Monster Girls” is a Japanese harem anime series. It is an adaptation of the manga series of the same title by Okayado. The twelve episodes anime series made its debut on July 7, 2015, and the season finale of the first season was aired on September 22, 2015. The anime got a great response from the fans as well as the critics, just like its manga.

The story of the show spins around a Japanese student, Kimihito Kurusu. As he gets entangled in the “Interspecies Cultural Exchange” program, his life is ultimately thrown into turbulence. Besides, a lot of strange things begin to occur to him. The fans loved the unique plot of this anime and still want to see more of it. However, they haven’t heard anything from the creators regarding its future. Sentai Filmworks is also pretty tight-lipped about Monster Musume Season 2.

However, at the end of the debut season, the makers hinted that the anime would return for its second seas on. In the latter episodes, there was a scene in which “Nikki Kettei” was written in the background. The fans found it as a possible hint for the second installment. But so far, the creators neither renewed nor canceled the anime series. And the fans are still waiting for a green signal from them.

The debut season of the anime series and the two OVAs only covered the plot from the first 25 chapters of the manga. And the authors have published 16 volumes of the manga series so far. The latest one was recently published on June 12, 2020. And the conclusion is the makers and Sentai Filmworks have more than enough source material for Monster Musume Season 2. They only have to renew the anime and begin its production.

According to the spoilers from the original manga series, the second season of the anime series will highlight the battle of the monster girls against each other. All of them possess a common desire to marry Kimihito Kurusu. And they’ll try to do anything and everything they can to marry the protagonist in Moster Musume Season 2. From the looks, the upcoming season of the anime seems wild as the ladies may go all out to win.

The premiere date for the second season of this anime totally depends on its production. Sentai Filmworks is yet to greenlight and the anime and begin its production. If they renew it in the upcoming months, then fans can expect to see Monster Musume Season 2 Release Date sometime in 2022.