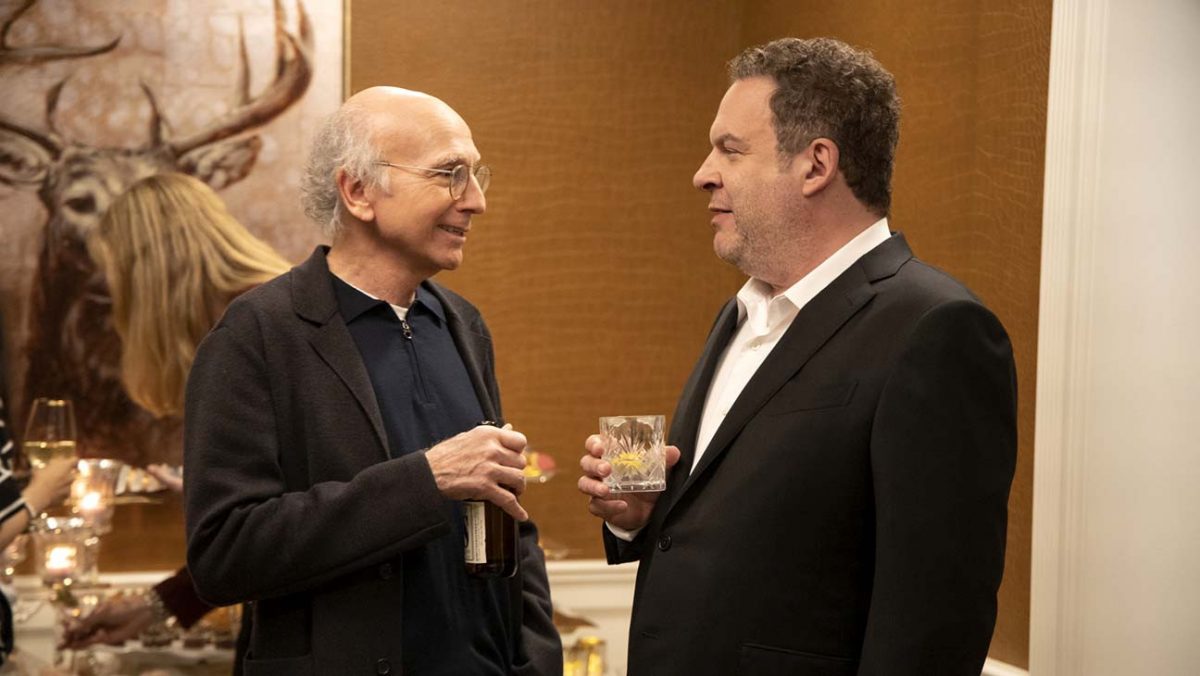 In early 2020, HBO renewed Larry David’s iconic show Curb Your Enthusiasm. Fans would be glad to know that Curb Your Enthusiasm Season 11 would explore more of Larry’s fussy nature. Topics including workplace sexual harassment, MAGA hats, celebrity entrepreneurism, and more will be the focus of the show. But, it would be quite challenging for Larry to film the next season in such a pandemic condition. Also, considering their age, it seems like fans would have to wait long to watch their favorite show, Curb Your Enthusiasm Season 11. But, there’s one person who’s quite happy for upcoming events that will occur in Curb’s co-star Jeff Garlin.

Curb Your Enthusiasm, created by Larry David, is a cringe comedy show on HBO. It follows the fictionalized version of Larry, who plays his character. Larry’s a successful writer of the sitcom Seinfeld. Although he has an office, Larry barely goes there. Most of the time, the show revolved around Larry and his friends.

Curb Your Enthusiasm Season 11: Renewed For Another Season

Speaking about the eleventh season, Jeff Garlin said that he knows what Curb Your Enthusiasm’s future would look like. He said Larry David is such a genius. He knows how to play his card well. But, at present, “I’m just grateful that that’s going to happen (Curb Your Enthusiasm Season 11)”. It seems he’s quite happy after the renewal of the show. But, David mockingly said that soon HBO would return to their sense and finally cancel the show.

Curb Your Enthusiasm Season 11: When Will Production Begin?

Well, it was supposed to begin filming for the eleventh season from October. In fact, Jeff Garlin is also a little worried about whether they can maintain their scheduled release date or not. Since the COVID-19 stats increased more after Labor Day in September. But, surprisingly, the show would continue filming in November. So, they can appear on time in 2021.

Will They Focus On The Pandemic?

Jeff Garlin revealed, according to him, not a single episode would focus on the pandemic. He said he talked with David, and he spoke about everything. David gave him a general overview of what he has written till now for Curb Your Enthusiasm Season 11. Jeff said while discussing; he didn’t mention pandemic anywhere. So, Jeff didn’t think that pandemic would play a part in the next season. However, Jeff said if David wants to introduce that pandemic event, he’s ready for such a challenge.

A Full-Pack Of Entertainment Aligned For The Next Season

Earlier last month, Larry David, the writer-creator behind the show, finally tied the knot with his girlfriend, Ashley Underwood. The couple secretly and intimately married in Southern California. Well, the couple was dating since 2017. They both met at Sacha Baron Cohen’s 2017 birthday party. Ashley served as the producer of Cohen’s Showtime series Who Is America?

As of now, it’s unclear when the next season would land on our television screen. Considering the filming starting this week, we can expect that Season 11 would air sometime in 2021. Stay Tuned for more updates on Curb Your Enthusiasm.