Home Entertainment Boruto Episode 174: Revival Of The Divine Tree! Everything For The Fans To Know
Entertainment News

Boruto Episode 174: Revival Of The Divine Tree! Everything For The Fans To Know 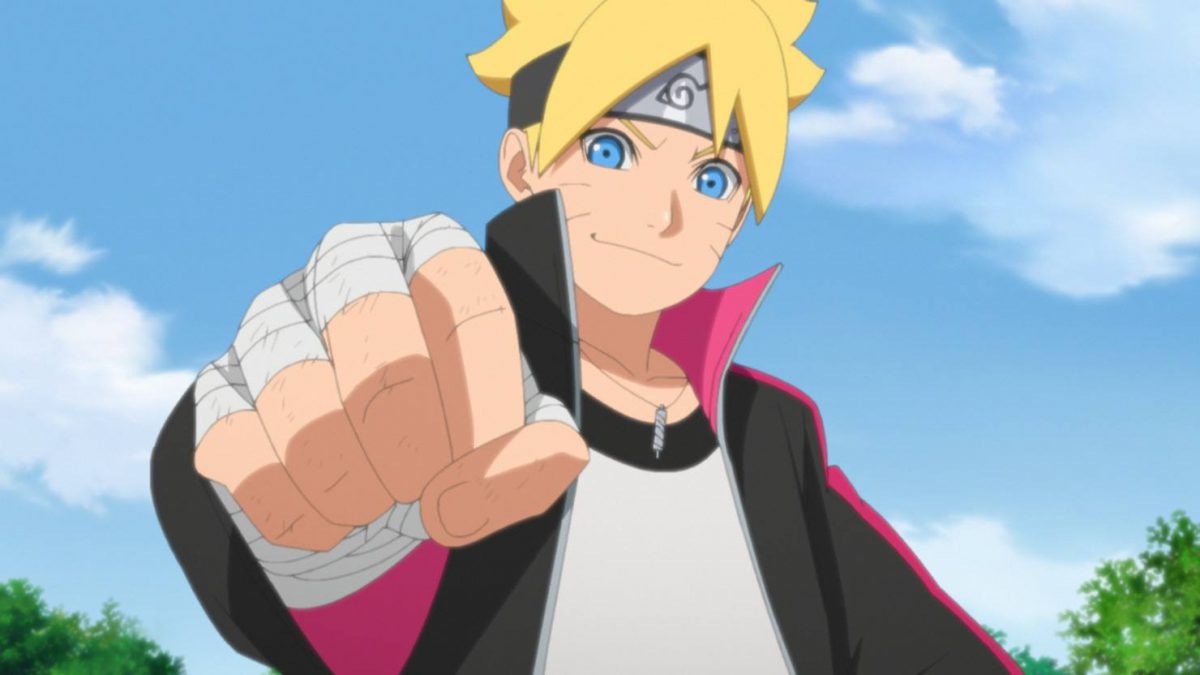 The title of Boruto Episode 174 is “The Revival of the Divine Tree.” The mention of the divine tree surely brings back some memories for the Naruto fans. A divine tree is the source of chakra and can be used as an ultimate weapon to cast Infinite Tsukuyomi. However, this time the fans won’t see the original divine tree as there is no ten tail Jinchuriki.

But Victor is using Hashirama’s cell to create something identical to the divine tree. Therefore, in the next episode, the fans can expect Team 7 with their other comrades to go all out in order to stop their evil plans. A lot of twists and turns and intense moments are awaiting for the viewers in the upcoming episode of the Naruto next generations.

The previous episode of the anime ended with the Divine tree blossoming inside the facility of Victor. The members of Team 7 were right. Victor is indeed using the First Hokage’s cells to conduct inhumane experiments. Boruto and everyone were stunned how he is using the lives of innocent people just for the sake of his experiment. The preview of the next episode is also hinting about the same. Team 7 will go all out to stop Victor from using the thing that is similar to the Divine tree.

Konohamaru and Mugino will take on himself to stop using him the power of tree and to retrieve Hashirama’s cells as well. However, the arrival of Deepa will complicate the situation. In Boruto Episode 174, Sarada and Boruto will fight Deepa to end this battle once and for all. The viewers have already witnessed the abilities of Deepa in the previous episodes. So, it will be really tough for the new generation’s ninjas.

The feudal lords of Land of Valley, who was under genjutsu, came to inspect the facility of Victor. Konohamaru and Mugino disguised themselves as their bodyguards so that they access the secret room of the facility and collect some evidence against Victor. And they also became successful in that. Later they revealed their true identity and attacked Victor. However, he alerts his henchmen in the nick of time. Meanwhile, Mitsuki is woken up after getting injured. His brother and his father, Orochimaru, scolded him for using his sage Jutsu transformation carelessly. In the last moments of that episode, the viewers saw the divine tree blossoming inside the divine tree.

After the cliffhanger ending of the last episode and watching the preview of the next one, the fans are desperately waiting to see what will happen next. Boruto Episode 174 will release on Sunday, November 15, 2020. The fans can stream the latest episodes of this anime on Crunchyroll.