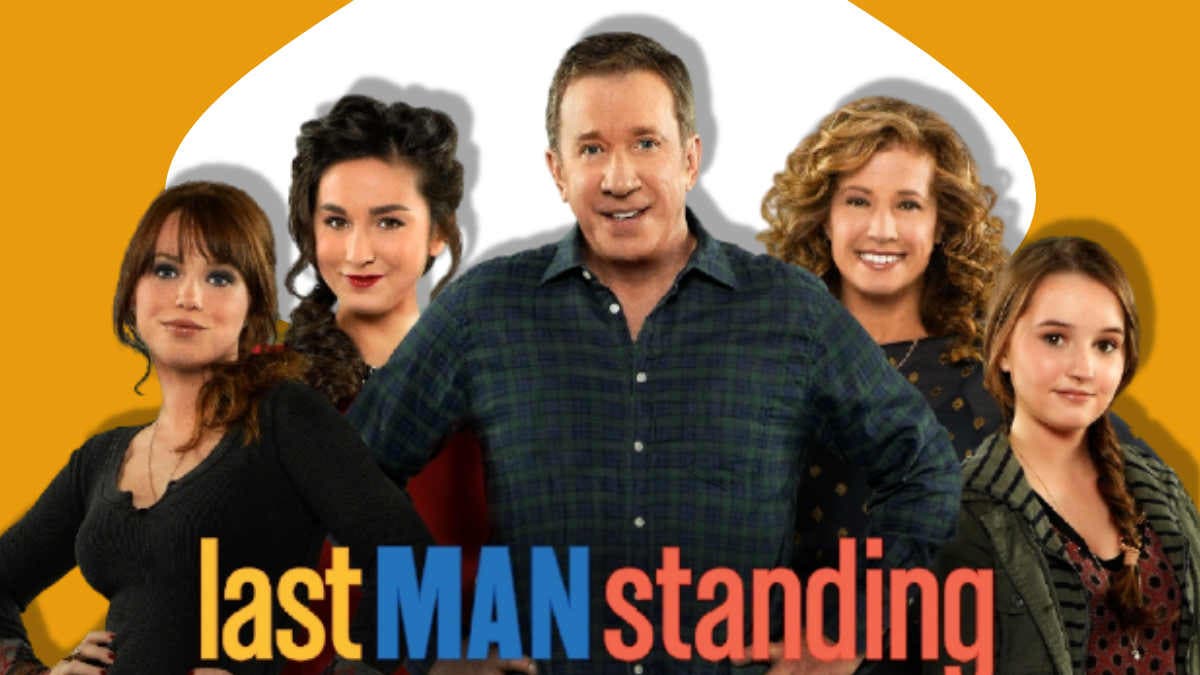 Earlier this month, the fans received the sad news that Last Man Standing Season 9 on Fox would be the show’s last run. The long-running comedy show wasn’t scheduled to return this year. However, the reviving news made Molly McCook (Amanda Elanie “Mandy” Baxter-Anderson) celebrate with her team members during COVID-19. You guess it right; the filming for the Last Man Standing Season 9 has begun, which was closed after the last season finale. Apart from that, Mike Baxter (Tim Allen) has started plotting another act as soon as they received the final season revival.

Last Man Standing, created by Jack Burditt, is a sitcom on Fox. The show’s six seasons successfully run on ABC. However, after the sixth season, ABC canceled the show. However, it was picked by Fox from its seventh run. It follows Mike Baxter, a senior director and executive of marketing for Outdoor Man’s sporting goods store chain in Denver, Colorado. He stays with his wife, three daughters, and a grandson. But, soon, a new member introduced who’s married to or dating his daughters.

In October, Fox confirmed Last Man Standing Season 9 would be the final run of the show. In a press release, Tim Allen, the series star-executive producer, said: “I’ve been one lucky to have been part of Last Man Standing.” He cont inued that he appreciates the fans’ support and feels grateful for all the hard work that the cast and crew members have done throughout the series.

Last Man Standing Season 9: How Things Would Move Ahead?

Well, the last season left its fans on the verge with a hiatus end where Kristin Beth Baxter Vogelson (Amanda Fuller) went into labor, and Mike waiting for the newest member to enter their family. Even Eve Baxter was there. However, Molly McCook’s recent post doesn’t reveal whether Kaitlyn Dever (Eve) would return for Last Man Standing Season 9. But, her post does show how things are working in such a pandemic.

The Show Taking The Pandemic Seriously

The couch on which Molly McCook’s sitting is being sanitized, and she seems comfortable also. She has her script. But, she didn’t reveal what the ninth season is cooking for us. However, one thing is clear that the series is taking this current pandemic seriously as they are planning to incorporate the outburst of COVID-19. Kyle and Mandy both work at Outdoor Man, and it seems they both are facing the dramatic impact of the pandemic.

Mandy And Kyle Planning For Their First Baby

In the last season finale, Mandy and her husband Kyle waiting for their first baby. They both announced that they are expecting their first child. However, the season was cut short due to the obvious reason. But, we expect that Mandy and Kyle’s baby could be the ninth season’s biggest storyline. However, it’s too early to say anything.

On Tuesday, Fox announced that Last Man Standing Season 9 would follow a time jump with a big decision awaiting Outdoor Man’s executive and director of marketing. The network revealed that after the events of the eighth season finale concluded. That means after portraying Kristin’s baby daughter and Mandy’s first child.

The show would jump ahead in time, where Mike and his wife Vanessa (Nancy Travis) would look for their own future after Mike retires from Outdoor Man. Further, it would also focus on who could be the successor of Outdoor Man.

Well, the final season has been in production. However, Fox has already scheduled a special premiere episode of Last Man Standing Season 9 that will air on January 3, 2021, at 8:30/7:30c. It would then move to its regular day and time, i.e. on January 7, Thursday at 9:30 pm.