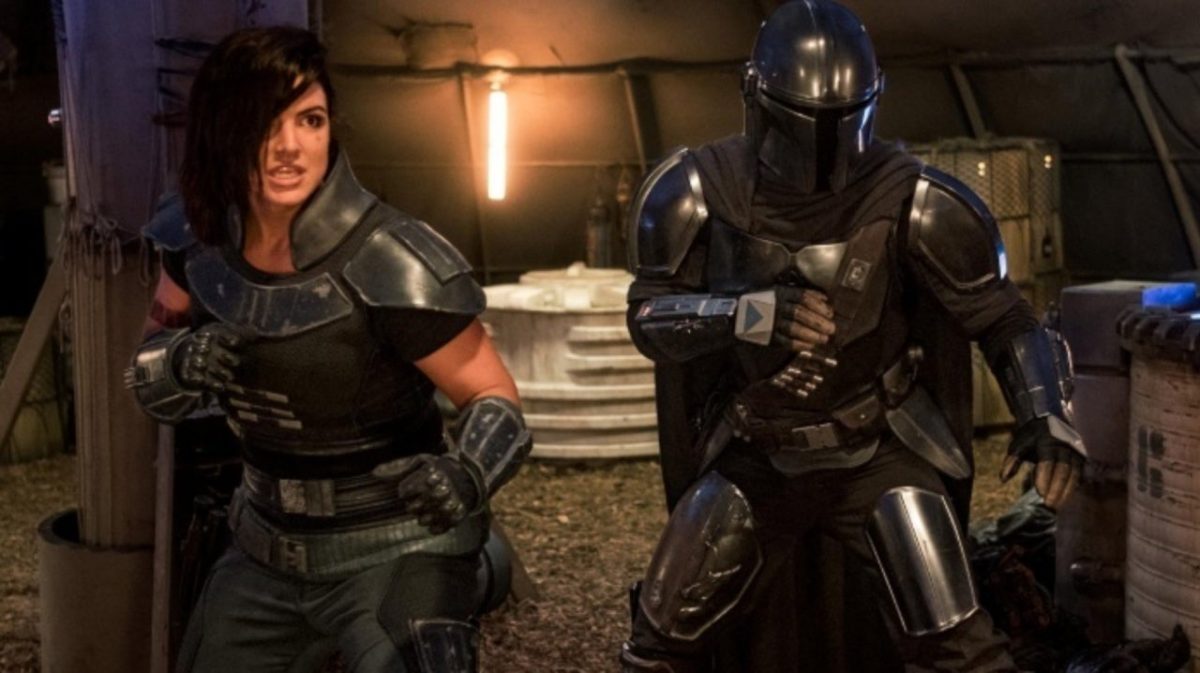 The Mandalorian Season 2 Episode 4 is going to bring some super new elements. Get ready to explore the new mission. But will the old allies remain the same? The second installment hit the web on October 30, 2020. The release of episodes continues to bring a thrill to the story. We have seen Frog Lady reuniting with her husband. Who else is going to face new situations ahead? We have brought a whole package of updates for you; scroll to know.

The episodes are named to be the chapters. It doesn’t start from the counting one; instead, it counts from the premiere episode. Therefore, the second season’s first episode is “Chapter 9.” The impending chapter will indeed be the twelfth one.

The Mandalorian Season 2 Episode 4 synopsis reads, “The Mandalorian rejoins the old allies for a new mission.” As per the reports of Games Radar, the title of the episode fits to be “The Siege.”

We do certainly know who these old allies could be in the coming story. However, we might see Greef Karga and Carla Dune coming together. We have seen a meeting with Mando. But what mission are they up to? Well, it seems that Corvus could be the new destination for Din Djarin. This is the place where Clone Wars Jedi Ashoka Tano is currently residing.

The trailer reveals that the second half of the season will include the story of the search for Ashoka Tano and Darksaber. Get excited because things are going to take mysterious turns from now. We have a long way to go in the season; it’s just the beginning. Indeed, you will get more new scenarios ahead.

Carl Weathers directed the fourth episode of The Mandalorian Season 2. He plays the role of Greef Karga. The character was first meant to be in the show for a few scenes. But, it was for so many lives that the presence further expanded. Moreover, the episode is written by Jon Favreau. Let us further wait to see what excitements they will be bringing to the screen.

The last episode of The Mandalorian Season 2 was Chapter 11. It was titled “The Heiress.” The episode includes the meeting of Frog Lady with his husband, Frog-Man. Could this be the last season for them? It’s speculated that we are going to probably see less of them as they aren’t much focused on in the story. We have seen Mando trying to find out other Mandalorians. The search finally stops in this episode.

﻿Three Mandalorians were exposed, and Mando reacts in the same surprising way as expected. The leader, Bo-Katan, reveals that she was born in Mandalore and even fought in the Purge. She seems to be more Mandalorian than anyone else.

However, the main objective of Bo-Katan is to capture the ship and take over Mandalore. She also offers Mandalorian to join her, offering a place in her ranks. The deal was refused, and was asked to meet Ashoka Tano. By the end of the episode, we see the Mandalorian and the child departing and continuing their journey.

Chapter 12 will release on Friday, November 20, 2020. Stay tuned with Disney+ to know the impending story. Till then, we will keep you updated with more details in this space.