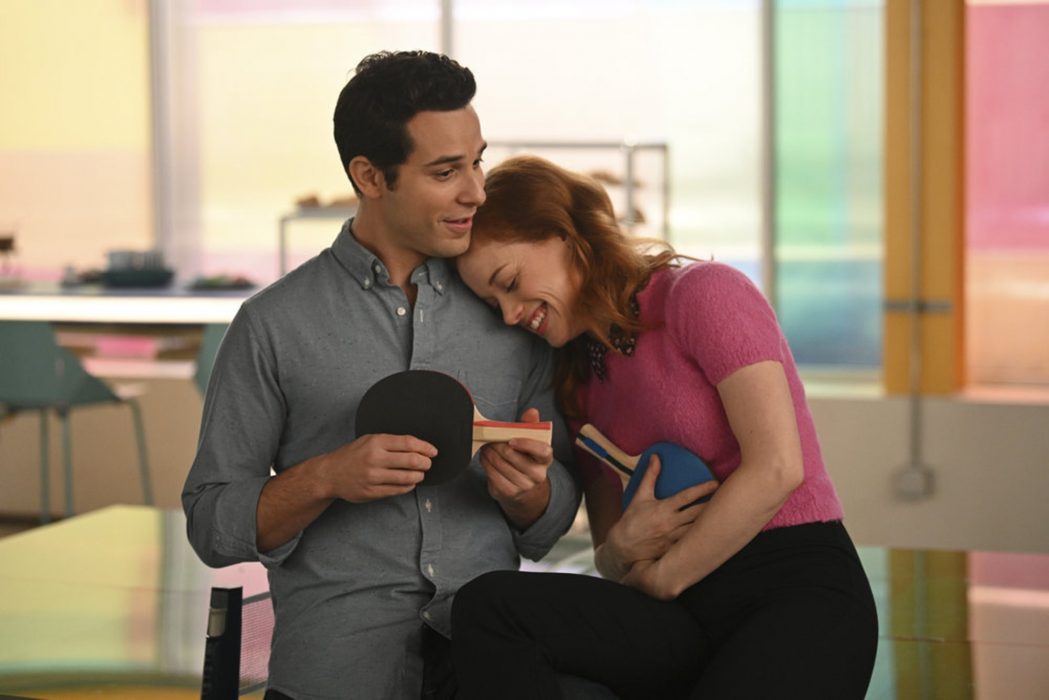 Zoey’s Extraordinary Playlist Season 2 has got the premiere date from NBC. Fans will be witnessing the musical drama in the early weeks of the new year. There is going to be a more emotional ride ahead. How will Zoey’s relationship grow with the other members ahead? We have brought up all the latest details for you; scroll to know all.

Zoey’s Extraordinary Playlist is an American musical comedy-drama created by Austin Winsberg. It first came upon the screen on January 7, 2020. The show gained vigorous popularity and fan base. The story of the series will keep you intact on the screen till the end.

The plot revolves entirely around Zoey and the people who are related to her. There has been some alteration in her brain during an MRI. She develops the ability to read minds as people start singing with their feelings. It further helps her connect with her parents and workers at the workplace.

There have been several ups and downs because of the power granted to Zoey. However, it has been an exciting ride for us to go through. By the end of the previous season, we see Zoey’s father passing away. Zoey, along with her friend, honors him by singing a beautiful song. Let us further discover the upcoming story of Zoey’s Extraordinary Playlist Season 2.

The grief of the significant loss of Zoey and her family will continue in the second season. We speculate that the lead will have to deal with a lot ahead. She has to keep her emotions aside and try to help others to deal with their emotions. There may be several down in the story. But, we hope things to move smoothly until the end. Zoey has got a strong personality who is now well known for her abilities. Therefore, she will further use her powers in a better and entertaining way.

We will see the return of almost all the lead faces except the patriarch of the family. The fans will see Jane Levy as Zoey Clarke as the lead character. Harvey Guillen, as George, will be playing the role of a new programmer as SPQR Point. We will see Jee Young Han playing Emily’s sister, Jenna Kang. She forms a bond with Zoey’s mom, Maggie. Along with these two characters, we will see Felix Mallard as Aiden.

Get Ready To Sing-Along!

Get ready to sing along with Zoey’s Extraordinary Playlist Season 2. The platform officially announces the coming of the second installment.

The show will return on Tuesday, January 5, 2021. The news of the release date was officially brought on the web through the series’s Twitter account. The new year is going to be the exciting one for all the music fans. So, better get ready for more comedy musical drama ahead. Till then, keep watching and exploring the latest updates with us.