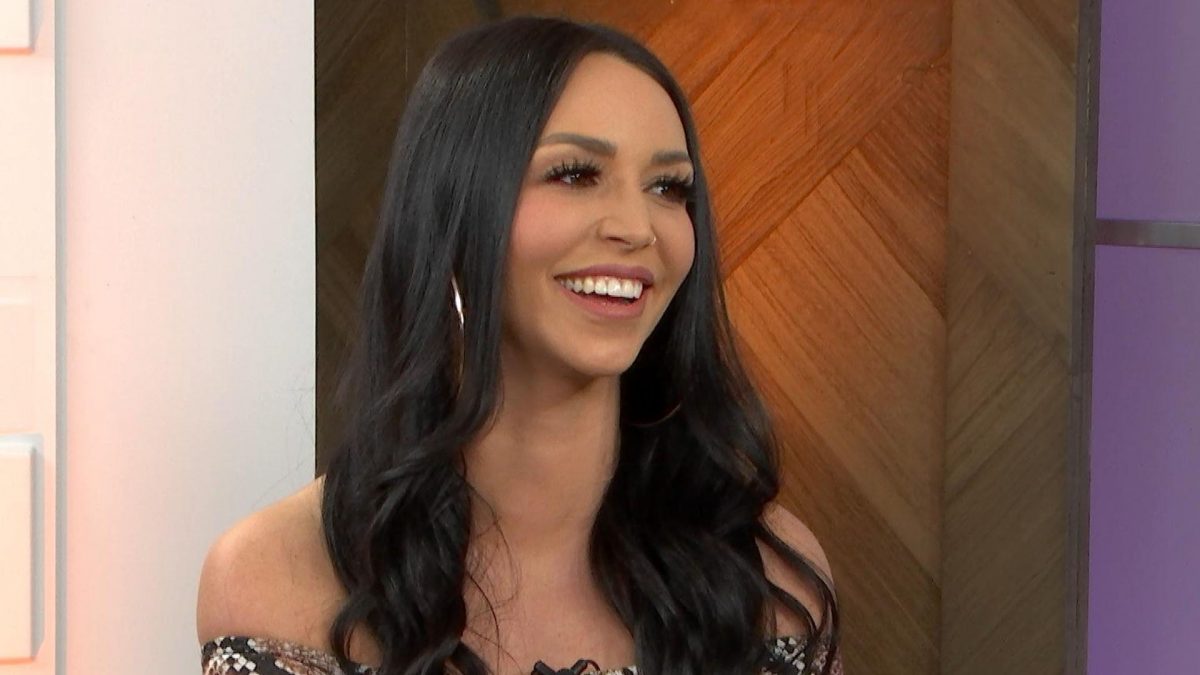 Well, after the Black Lives Matter protest took over in America, the show experienced some major backfire. After that, Kristen Doute and Stassi Schroeder, along with two more cast members, got fired due to their racially insensitive comments. Despite such loss, Andy still believes that show is ready to return without them.

Vanderpump Rules, debuted on January 7, 2013, is a reality show on Bravo. It follows The Real Housewives Of Beverly Hills star Lisa Vanderpump and her staff at her restaurant SUR, West Hollywood, looking to build their future in show business. However, their interpersonal drama gets more in trouble when the main cast members got stuck in racial remarks. Though Bravo fired them, yet it’s unclear when the show would return or whether it would be the last season of the show, as mentioned by Lisa.

From the beginning of the year, Vanderpump Rules has been the talk of the town due to the racial remarks. Initially, it was supposed to begin its filming in April. But, the ongoing pandemic delayed Vanderpump Rules Season 9’s filming. However, it looks like the ninth season filming would delay more as three leading ladies of the show are pregnant.

On November 20, Scheana shared her worries about when the filming for the ninth season would commence in a podcast. She said that three of the cast members, including her, Brittany Cartwright, and Lala Kent are pregnant. So, they exactly don’t know when they could begin filming for Vanderpump Season 9. Shay added that it’s possible they would schedule around summer 2021. But, the network has yet to break the silence as to when the filming would resume.

The Show Badly Affected By The Crisis

After the COVID-19 outburst, the California governor has ordered some strict rules to ensure safety in the workplace. Since the show follows a group of people working at restaurants, it hit the hardest during the crisis. But, now everything is going back to normal. So, there’s no chance that the production would reschedule. Further, in mid-September, SUR reopened while Pump opened during the Halloween weekend.

Andy Cohen Announced The Future Of The Show

Although Andy has nothing to do with the show, still he’s the face of the network. Recently, Andy announced that the darkest things that happened earlier this year wouldn’t impact Vanderpump Season 9. However, Stassi and Kristen drove a lot of drama in the show. But, he ensured that the show could also run without them. Now, they can work on other characters’ storylines.

Also, Stassi and Kristen don’t work there anymore. So, there’s no point in discussing the story related to them. Andy added that it would be quite interesting to see who would join the team for the next run. Further, he believed that once they continue filming their next season, it would be easier to know who would return and what happens in the ninth season.