Lucifer Season 6: Everything To Know About Production, Might Lead To DC Universe, More Details 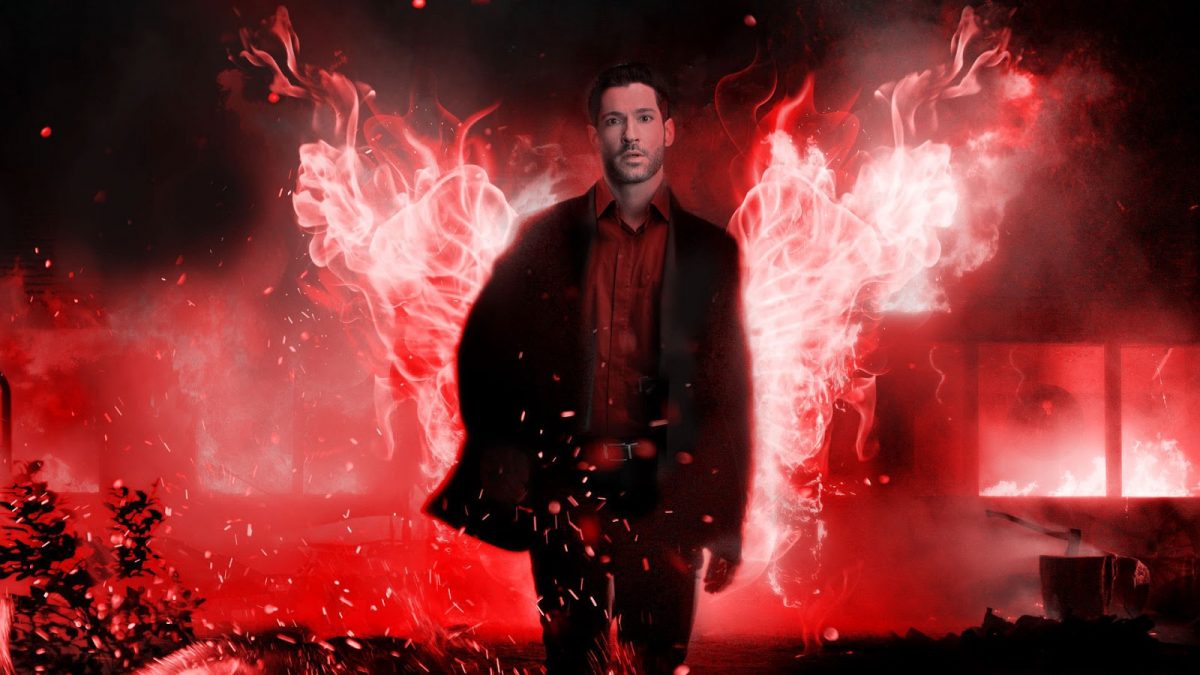 The fans are eager to have the extended story of Lucifer on Earth as soon as possible in Lucifer Season 6. The last season proved that there’s no time to rest for Lucifer as our crime-solving-cunning detective got tricked by his twin brother Michael. Michael falls from heaven to turn everyone against Lucifer. Well, it turned into an ironic situation when a witty angel from heaven is trying to create problems for a good devil. Now, Lucifer has to deal with the after-effects that occurred in the last season.

But, the new look of Lucifer Season 6 is out, which teased that Lucifer is far better than his brother and knows his worth. Apart from that, Lucifer Season 6 would bring some of the DC Fandome events that none has seen till now. Further, a few guest stars are on their way to arrive in the upcoming season. So, it seems that the conclusion would be more dramatic and drastic for Lucifer and his allies. Now, LAPD knows the true identity of Lucifer. So, it would be exciting to see how Lucifer saves his place and pride.

Lucifer Season 6: Has Production Begun For The Next Season?

Rejoice, since most of Lucifer Season 6 episodes have already been filmed. In fact, soon after the production resumed, the entire team had speed up to complete both the seasons on time. As of now, fans believed that the Lucifer team has finished filming their sixth season. But it later corrected by Tom Ellis that they are currently halfway of filming Season 6. He said: “We go back, we start with that, and then we go straight into season 6.”

In late June, the news broke that Lucifer Season 6 would begin filming in October 2020. However, in early September, the news came up that the entire team has re-scheduled the filming on September 24, 2020. But, the cast members started returning to the studio on September 22, 2020. It’s only because to maintain a safe environment and carry their health check-up.

At the Baltimore, Comic-Con live event, Joe Henderson confirmed that on October 25, they filmed their last episode of Lucifer Season 6. He confirmed that they are currently in their post-production. Further, he hinted that Lucifer Season 5 Episode 16 will be the most extended episode ever, as they have to conclude, Lucifer and Michael’s storyline, which is also a “costly” episode.

Lucifer Season 6: Who Will Join As Guest Stars

Till now, there are rumors that many guest stars would appear in Season 6. Well, the one who appears at the end of the last season would reprise his role in the season. Indeed we are talking about Dennis Haysbert as God. In May 2020, an announcement came that Alison McAtee will join in episode 14 as Elizabeth Newman. As we move ahead in time in September, the news revealed that Catherine Dent would appear as Dr. Alice Porter in a musical episode. Even Teri Reeves is ready to join in episode 10 as Colonel O’Brien.

Lucifer Season 6: What To Expect?

The last season ended up with an epic blowout. In which Lucifer was fighting Maze while Amenadiel fighting Lucifer’s twin brother Michael. However, the episode concluded with holy lights beaming from the office building and God standing at the top. God said: “Children, I know I hate it when you fight” and stopped everything, which later cut to credits.

Michael’s Ultimate Plan Yet To Execute

Recently, Tom Ellis shared that Michael’s ultimate plan would take place in the next season. He warned Lucifer, “Oh, you’ll have to wait and see,” many believe if the show sticks to its comic book origins, it would definitely lead to the root of the DC Universe.

As of now, there’s no tentative date announced when Lucifer Season 6 would release. According to Tom Ellis’ tweet, we can consider that it would premiere in early 2022 or on Christmas Eve in 2021.