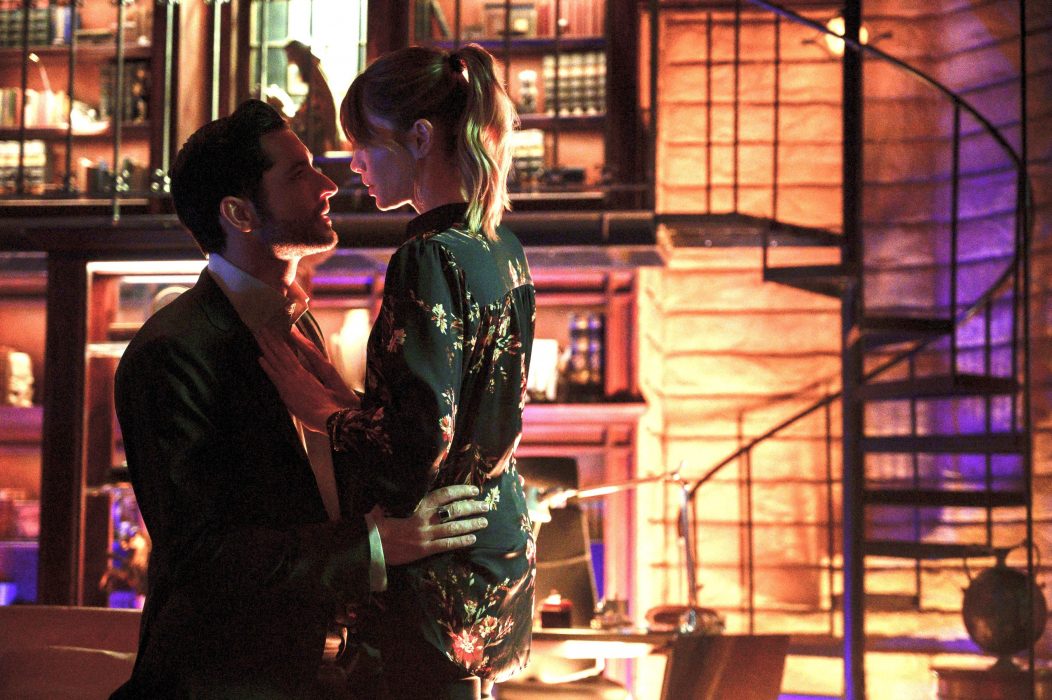 The fans of Lucifer are eagerly waiting to hear even a single detail about its next run. And the teaser for Lucifer Season 5 Part 2 has been teased by Netflix. The season was first left in the middle because of the ongoing pandemic. But, things have now started getting back on track. Therefore, the series will once again come up on the screen to finish the half left storyline. We have brought all the upcoming scenario to you.

Lucifer is an urban fantasy drama series. Tom Kapinos is the developer of the series. The characters are based on DC Comics’ Vertigo by Neil Gaiman, Sam Kieth, and Mike Dringenberg. We see the plot spinning around the character of Lucifer Morningstar

. He is cast out of Heaven because of his betrayal. We see Lucifer abandoning his kingdom for the sake of Los Angeles. He is bored and unhappy from the life down in hell and therefore needs some twists and excitement. He came to Los Angeles and started running his own nightclub called “Lux.”

Furthermore, we see him getting involved in a murder investigation. From here, the turn starts to take place. Lucifer further changes from evil and himself meet the good side of his. At the same time, we see him getting romantically involved with Chloe. Let us further discover the upcoming events in Lucifer Season 5 Part 2.

Netflix has been teasing its fans by releasing the teaser of the upcoming installment. The video includes some brand new footage involved with some old clips. There have been some best moments, like Chloe hooking up with Lucifer. Joe teases fans by saying, “Why, that almost looks like new footage at the end.” The season is going to be full of action, blasts, and romance. So, better be ready for the adventurous ride.

We have brought you the titles of the coming episodes. Lucifer Season 5 Part I had eight episodes in it, and Part II will have the same number.

Lucifer Season 5 ninth episode is “Family Dinner.” Joe Henderson and Nathan Hope are the writers of the episode.

The tenth episode is titled “Bloody Celestial Karaoke Jam.” It is written by Idly Modrovich and directed by Sherwin Shilati.

The fourteenth episode is “Nothing Lasts Forever,” written by Chris Rafferty.

The fifteenth episode is “This Really How It’s Going To End?” written by Jason Ning.

The last and the sixteenth episode is “A Chance At a Happy Ending.” Joe Henderson and Idly Modrovich are the writers of the episode, whereas directed by Karen Gaviola.

Lucifer Season 5 Part 2 will soon be coming on the screen. We speculate about releasing around January 2021. However, there hasn’t been an official announcement of the premiere date. Let us further wait for the official word ahead. Till then, stay upgraded with us in this space.