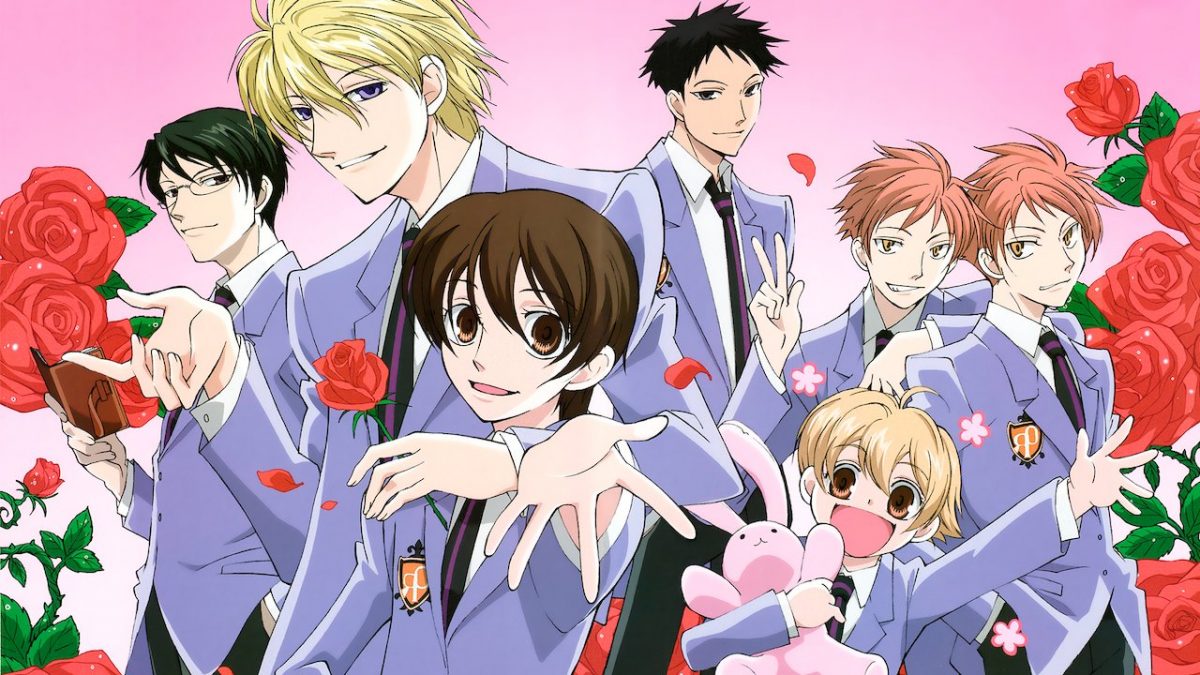 Fourteen years is a long long time to wait for a show. Yet, fans are still waiting for the renewal of Ouran High School Host Club Season 2. The series was first released back in 2006 and won the hearts of millions of people worldwide. Over the years, you could’ve heard plenty of rumors about the sequel. However, we are here to provide you with facts about the future of your favorite anime and everything you need to know.

Ouran High School Host Club Season 2 originated as a manga series, written and illustrated by Bisco Hatori. It began serialization in Hakusensha’s Lala magazine in September 2002 and ran for years until its end in 2010. During its run, it became one of the most appreciated shoujo mangas of that time. Hence, it was soon picked up for an anime adaptation in 2006. Due to the combined popularity of the manga and anime, the story was then adapted into a live-action TV series in 2011.

As a matter of fact, the second season of Studio Bones’ highly anticipated show has not been renewed yet. However, neither is it canceled. Having said that, there is little to no hope for its return. Anime series very rarely return after more than five years. Whereas, Ouran High School will be touching fifteen years in a few months. Besides, neither of the producers of the first season is ready for the sequel.

On the other hand, the Ouran High School manga series has already ended way back in 2010. This further decreases any chances for the anime’s return. Well, most of the anime adaptations are produced to act as an advertisement to their source material.

Also, their primary source of revenue is dependant upon the sale of their respective manga series, light novel, or video game. They are generally canceled once there’s no run content to promote. Likewise, Ouran High School Host Club Season 2 now has no purpose to come back.

The ONLY Way To Save The Anime

Anime adaptations that are older than a decade usually return as reboot series rather than sequels. In that case, shows like Berserk, Fruits Basket, and Sailor Moon were revived even after two decades of their last release. Well, for older shows, reboot series are way better than sequels. They introduce the story to new viewers and also entertain the fans of the original show.

Also, many production studios and streaming platforms are often interested in reboot series. However, such shows are required to seek their attention. Well, Ouran High School Host Club has quite an impressive profile. The 2006 anime received high ratings from both critics and fans on almost all rating platforms. Moreover, it was also a profitable project for Studio Bones.

Most importantly, the anime still has a massive fan following. If there’s enough demand from fans, animation studios and streaming platforms like Netflix might show interest in the Ouran High School Host Club Reboot series. Well, this will take a lot of effort from fans. Signing petitions supporting the show’s return (or the renewal of Ouran High School Host Club) can help a lot. That said, this remains to be the only way to save the anime.

As of now, there’s no news of the renewal of Ouran High School Host Club Season 2. The chances for its return are low. However, if it ever gets renewed, the anime might not premiere any time sooner than 2022 or 2023. We will update this section with relevant information and the official release date once it’s announced.

Do you want the anime to return? What are your expectations from Ouran High School Host Club Season 2? Tell us in the comments below.