Prison Break Season 6: Will It Happen Without Wentworth And Dominic? Know The Fate 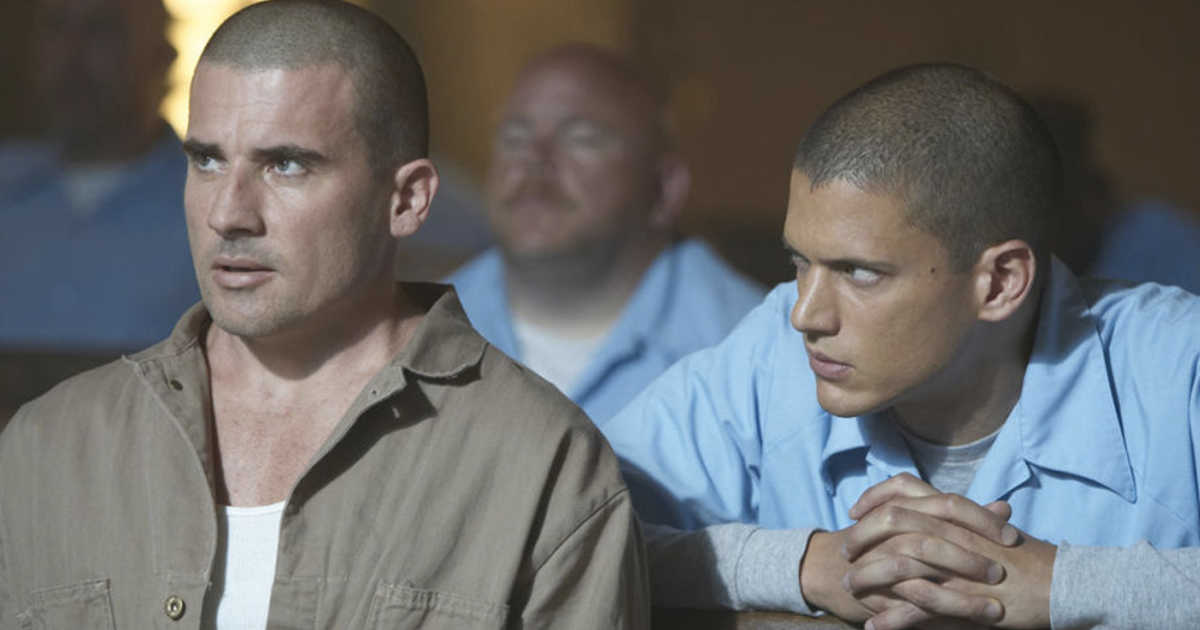 After Wentworth Miller‘s heartbreaking announcement, everyone is curious to know, is Prison Break Season 6 actually happening? The loyal fans across the globe are eagerly waiting to know about Prison Break Season 6. The hopes were high after watching countless posts of Dominic Purcell on social media. In which he clearly mentioned that Season 6 is in the early stage of making. Even last year, Wentworth discussed what to expect from Michael Scofield in the sixth chapter. But, it’s quite sad to know that the show’s fate is now in the bubble.

Prison Break first aired on August 25, 2005. It follows an engineer’s story who imprisoned himself so he can help his brother to escape from prison with the help of his full-proof plan. But, after its fourth season released in April 2009, Fox dropped the series. Yet, the fourth season had many unfinished story arcs, which needs to resolve. Thus, in January 2016, Fox came up with the fifth season, that wrapped Michael and his brother’s story that aired in August 2019.

Is It Renewed For The Next Season?

Before the fifth season could wrap up, Fox revealed in January 2018 that Prison Break Season 6 is at its early stage of making. Even Dominic, amid the pandemic, has assured his fans that they are currently working on the sixth season. But, recently, Fox said that they have no such plan to bring back Prison Break. Well, now it’s unclear whether Prison Break will return or not.

Been In The Development Stage

Since when Fox confirmed in 2018 that Prison Break Season 6 is in its early stage of making, the show’s lead star Dominic had been posting positive things on Instagram about the sixth season. So, as per his posts, we could expect that there’s a slight possibility that Season 6 would return. However, when? It’s still unknown.

A few weeks back, Wentworth Miller confirmed on Instagram that he wouldn’t return as Michael for Prison Break Season 6. He continued that even the show returns with its sixth season, he wouldn’t reprise his role. It means no more Michael Scofield in Prison Break. Well, that’s quite bitter news.

Wentworth wrote on his Instagram that he’s officially out from Prison Break. He went on explaining that he knows how eagerly fans were waiting for the sixth season. But, he can’t continue. As being a gay playing a straight man in a fictional series is somewhat that he thinks to end.

He also apologized to his fans for leaving the show just like that. Although his announcement was heartbreaking yet it’s unsure what Fox has planned for us. However, following his words, Dominic took on Twitter and revealed another shocking news.

Following Miller’s words, Dominic said that he has no desire to continue as Lincoln Burrows. Well, the actor who has been encouraging fans to stay positive even in a tough time has decided to quit. He said that he’s loyal to Wentworth, so without him, he wouldn’t return for Season 6. Well, that’s something fans haven’t expected to see. However, Dominic added that Prison Break Season 6 isn’t happening. Now, it’s unclear whether the sixth season returns or not.