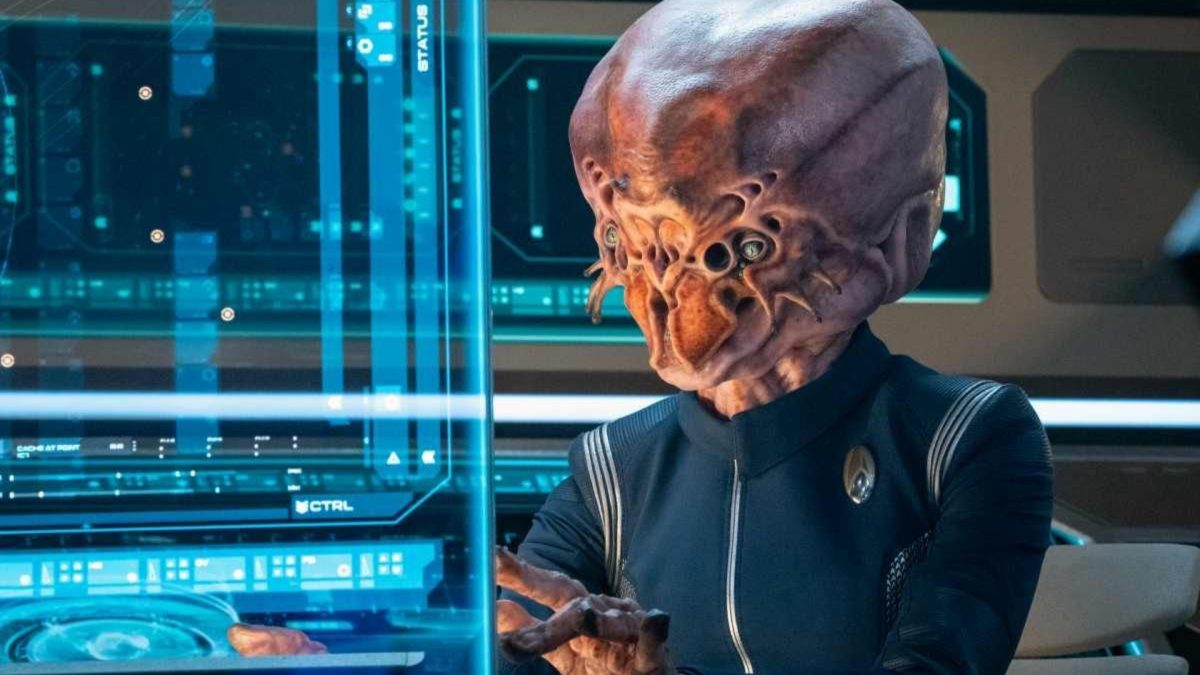 Some are trying to change the past while others are dealing with it in Star Trek Discovery. Star Trek Discovery Season 3 Episode 10 is going to bring a deeper and exciting scenario. We have seen Georgiou traveling back to change her death. But, will the past be really changed? Will the present become pleasant and as per the choice of the characters? You need to scroll to know what will be changing and what not further.

The tenth episode is entitled “Terra Firma, Part 2.” There hasn’t been any revelation of the episode’s official synopsis. But, we know one thing that there is going to be the occurrence of changes. The emperor is trying to change the past. But, in order to change the past, he creates a different timeline. Indeed, there is going to be coming of so many adventures. Watch below the promo of the tenth episode.

Fans are going to see more of Sonequa Martin-Green as Michael Burnham, Dough Jones as Saru, David Ajala as Book, Wilson Cruz as High Culber, Rachel Ancheril as Nhan, and many others.

The last episode, “Terra Firma, Part 1,” brought a lot of adventures. Terran Emperor Philippa Georgiou and the Mirror Universe has been in the mainline of the story. We have seen Kovich telling us that Georgiou’s condition is the result of so frequent traveling through space and time. However, Discover’s sphere’s data finds out the cure of Georgiou’s problem. The solution can be found on Dannus V. We see her along with Michael going out to find the cure.

At Dannus V, Georgious is taken back to the time by a mysterious man named Carl. In the Mirror World, Georgiou finds out the answer to her problem. She goes back to the days where Michael betrays, and Gabriel attempts a coup. But, in order to execute Michael, she grants life for treason. It has probably changed the future of both the character.

How will Georgiou be changing her past? We will soon know the exact scenario in the coming episodes. It is almost certain that she is going to make efforts to change things.

On the other side, we see Book’s excitement to assist the federation. But, Saru advises Book to calm down and wait for the right opportunity.

The episodes will keep releasing every Thursday until the final episode on January 7, 2021. All those viewers who are outside of the US can watch the episode one day after the release at 3 am et on Netflix.

Moreover, one can also watch on Direct TV, Amazon Prime Videos, Fubo TV, and YouTube TV. So, keep watching, and we will keep you updated with all the latest information.