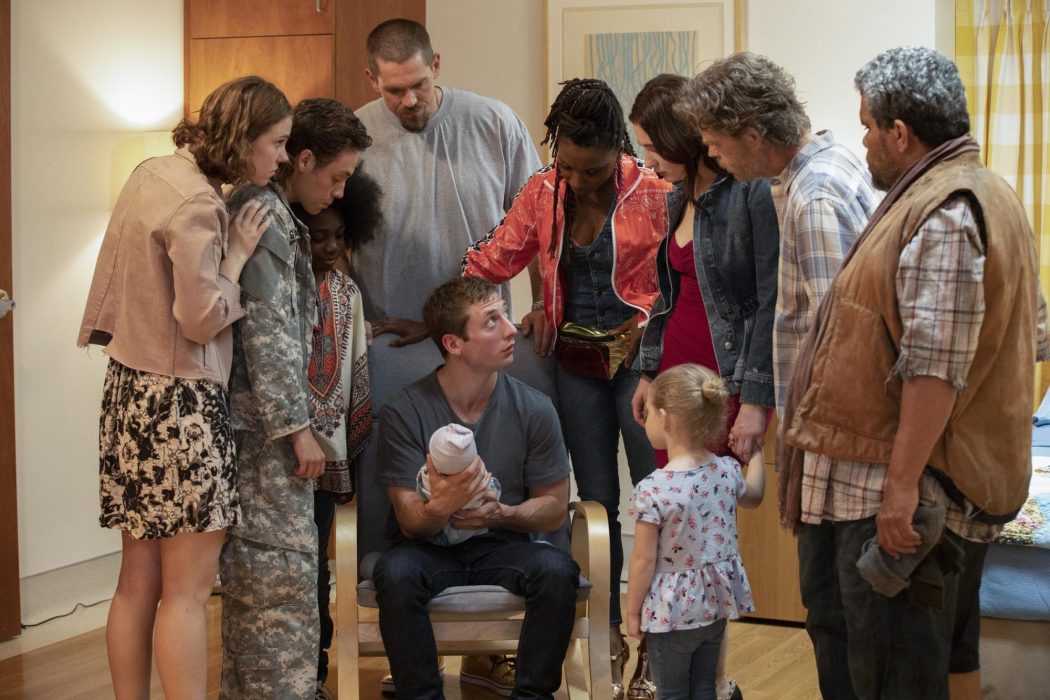 The wait for the upcoming fight is going to be long. Shameless Season 11 Episode 4 is going to take its time to come up on the web. Therefore, the extended fight between Frank Gallagher and Southside is going to wait. The coming episode will turn things upside down. So, better be ready to face all the thrill. The episodes after winter break will decide the fate of the characters. Let us further take a sneak peek into the forthcoming scenario.

Shameless Season 11 Episode 4 is entitled “NIMBY.” The Milkoviches will be moving somewhere else. There is also going to be a game in the episode to increase the fun part. Fans will see Gemma and Franny taking part in Miss South Side Beauty Pageant. However, there will be a war between the families. It will be interesting to see Ian and Mickey’s families solve their issues.

Moreover, the episode’s official synopsis reads, “The Mikoviches move in next door and wreak havoc, leading Frank, Kev, and Liam to scheme to get rid of them. Mickey embarks on a security gig for Kev and V and drags Ian along. Gemma and Franny compete in the contest of Little Miss South Side Beauty Pageant.”

Don’t worry much about the release because the episode is going on a big hiatus. The break is shorter than expected. So, better have the patience for something good to be up on the web.

War And Comedy Ahead

The third episode of Shameless Season 11 is called “Frances Francis Franny Frank.” Frank and Franny were having a good day of weed runs and adventure. But, nothing can go smooth in the series because the smooth isn’t fun. Debbie loses track of Franny. She has to balance the search for Franny with her handy-woman jobs.

On the other side, Ian and Mickey are trying to answer the question in their relationship: who is the ‘man.’ Brad and Cami get to know about their newborn baby’s health issues. They need to do their best to save the child. Lip and Tami also come up to help out the baby. However, Kev has got some money, and the lack of modesty causes him trouble.

Shameless Season 11 Episode 4 will be coming to the screen on Sunday, January 10, 2021. The break is shorter than expected. It will be there at 9 pm on Showtime. However, one can also watch the same on Direct TV, YouTube TV, Fubo TV, Sling, Hulu, and Amazon Prime Videos. Keep watching and staying updated with us in this space.