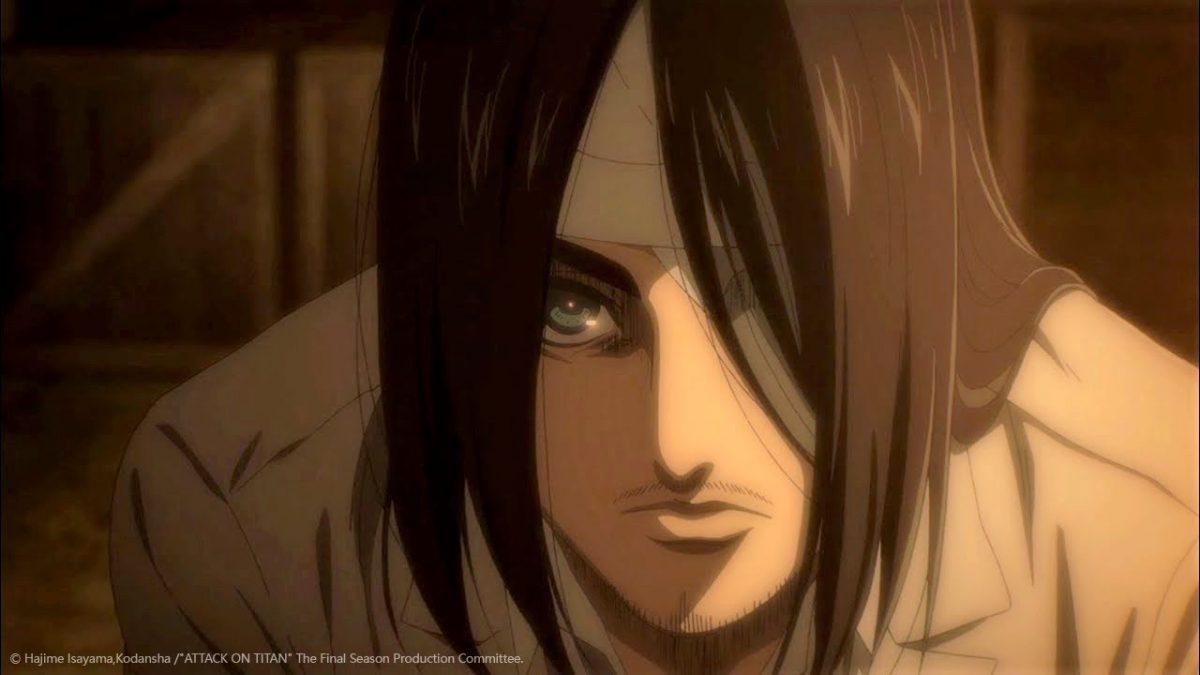 The title of Attack On Titan Season 4 Episode 5 is “Declaration Of War.” The fans have seen four episodes in the final so far. We can describe this phase as the calm before the storm. The next episode of AoT will most likely break the internet as it is one of the most awaited episodes so far. Reiner and Eren will come face to face in it.

Marley will finally declare an all-out war against Paradis island. The festival in Liberio has already begun. The four episodes of the series have passed very peacefully. Now the chaos is about to break in Liberio. So, if you’re also excited for the fifth episode of the series, just keep reading to know all the latest details.

The preview for the next episode of AoT is out. And the fans are very excited about the next episode after watching it. It is revealing that Eren will finally meet Reiner in a dark underground room. Reiner Braun will recognize that Kruger is a disguise for Eren Yeager. Willy’s speech in the center stage of the festival will create confusion. And then Eren will make the proclamation “I’m the same as you.” The preview ended with Falco Grice’s shocking expression who will be present with Reiner and Eren. So, we can say that the war is about to break.

The makers also released the synopsis of Attack On Titan Season 4 Episode 5. It reads, “On t he eve of the Liberio festival, Willy declares that he will share his plan to resolve the Titan problem tomorrow night. The candidates enjoy the festival the next day, and before Willy’s speech, Falco leads Reiner Braun aside to meet Kruger. Reiner remembers Kruger as Eren Yeager in disguise, who says that he is happy to see Reiner has made it home.”

In the previous episode, the fans saw one of the warrior candidates, Falco Grice is getting along really well with Kruger. However, Kruger is also using him to fulfill his errands. A man named Yeager came and confronted Kruger about the same. After that, Magath, captain of Warrior Operations, met Willy Tybur, the current of the Tybur family. Both the leaders joined forces in operation against the Paradis island. However, Willy hasn’t revealed who is the Warhammer Titan in his family and teased Magath about the same.

In the episode, Falco Grice, for the very first time, beat Gabi in the race. Everyone went wild after seeing this. In the ending moments, the viewers saw Willy Tybur addressing the audience and all the warrior candidates, along with the present warriors enjoying the festival.

The fans have to wait a little longer to watch the next episode of AoT. It will delay by a week because of the new year’s programming. So instead of January 3, Attack On Titan Season 4 Episode 5 will release on January 10, 2021. It is the same date when the first English dub episode of the final season premieres on Funimation.