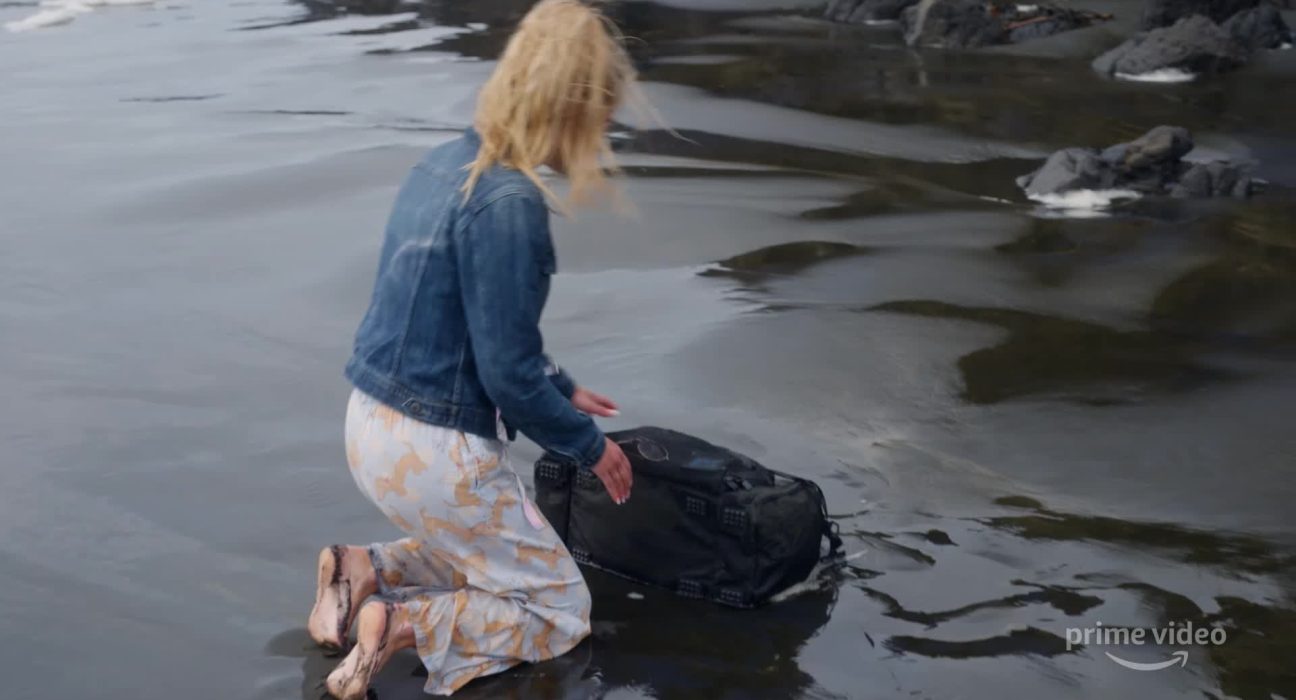 The Wilds, created by Sarah Streicher, is a young adult drama on Amazon Prime. It debuted back on December 11, 2020. The show follows a group of teenage girls abandoned on a deserted island. They were traveling to Hawaii for a women empowerment program, Dawn of Eve. But, their plane crashed in the ocean while heading to their destination. However, they survived and reached a deserted island. Now, they are working hard to survive. Meantime, they learned the deep secrets related to each other. However, they are unaware that they are part of a social experiment and the plane crash was also fake.

The Wilds Season 2: Has It Renewed For The Next Season?

Recently, The Wilds team took on to Twitter to share a 0.26 seconds clip that captioned: “Did Someone Say Season 2?” Well, they started with building up the scene by asking each other whether they should tell or not. But soon, they revealed that they are heading to The Wilds Season 2. Shortly after this announcement, many fans shared their excitement. Well, the star cast is also excited as you can see them dancing and celebrating the news.

In a recent interview, the series executive producer Amy B Harris revealed her excitement. She’s glad that people have connected with the characters. She added that she loved how these teenage girls explore everything while trying to solve the puzzle and survive on the island. Further, the main motive was to explore women’s relationships, which they attempted to strengthen while writing the story. Amy continued that now she’s happy that they got a chance. Also, they got support from the fans to bring back those survivors to uncover many puzzles.

In 2018, Jennifer Salke became Amazon Studio’s head and announced that they would devote more to the young adult genre. It leads to three popular series dropped on Amazon, including The Wilds. Well, it appears that The Wilds turned out more successful than the two series. Thus, Amazon decided to return with the second chapter of the young adult genre, exploring their struggle.

As of now, The Wilds Season 2 has no official air date. As the series would begin filming sometime in 2021. So, fans have to wait until Amazon revealed any official filming date.