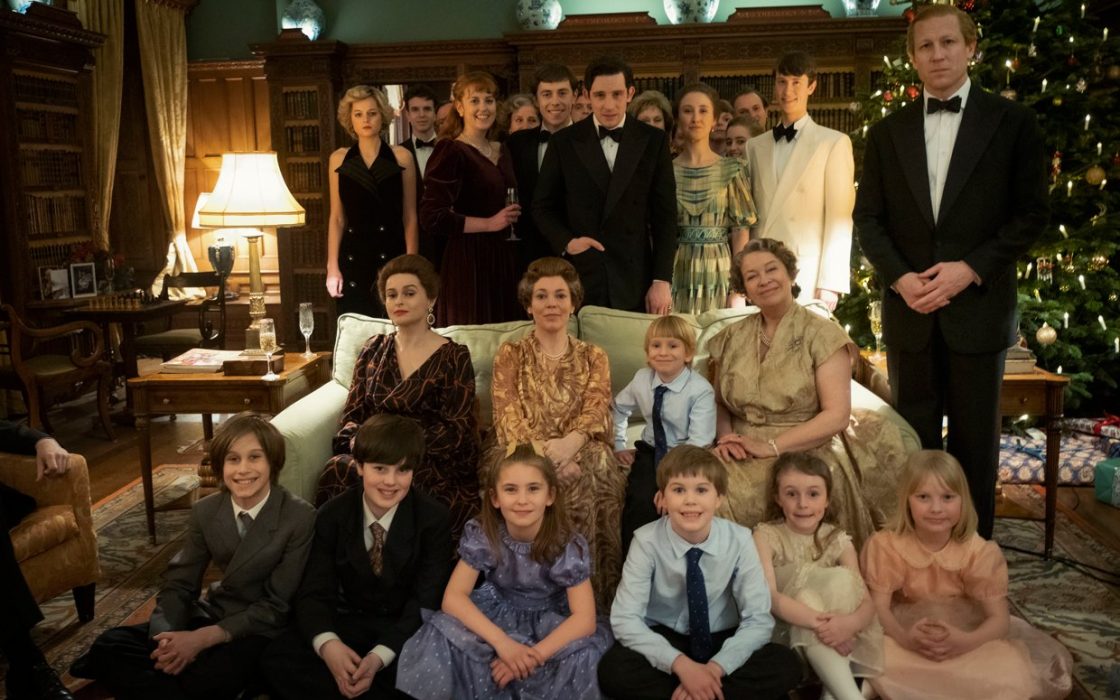 The Crown Season 5 will have a whole new set of faces. Imelda Staunton will arrive with more challenges as the Queen. The fifth and sixth seasons will cover Queen Elizabeth II‘s reign and thereby mark the end of the series. Will the end be emotional, political, dramatic, or vengeful? We have got answers to all queries.

The Crown is a historical drama series of Netflix. Peter Morgan is the creative head of the series. The entire story spins around the life of Queen Elizabeth II. Queen’s wedding in 1947 is covered, and life continues after that. However, the most interesting part of the plot is its ups and downs. The seasons capture all the famous and significant moments like the scandal of the Profumo affair, the retirement of various Prime Ministers, Mounbatten’s funeral, and many others. If you are a lover of knowing the history and the series as well, then The Crown is the perfect one for you. Let us further discover the impending fate of the Queen and other characters.

The coming two seasons will have some new faces in it. Imelda Staunton is announced to take the place of Queen Elizabeth II, previously played by Olivia Colman. She is the third one to play the role of Queen. The first two seasons had the early life played by Claire Foy. Moreover, the third and fourth had mid-life, whereas the fifth and sixth will focus on the reign’s ending.

At the same time, Leslie Manville is the new one who will play the role of Princess Margaret. Jonathan Pryce plays Prince Philip, and Elizabeth Debicki takes over the role of Princess Diana. Additionally, there are rumors of Dominic West to join the cast as Prince Charles. Fans will see the older version of all the main ones.

The fifth installment will cover Queen Elizabeth II’s late 90’s period. Her children’s broken marriage will come up on the screen. Moreover, we will see Queen giving a speech on the event of her 40th anniversary of ruling the throne. The most heartbreaking event that happens in 1997 is Diana’s death. The Crown Season 5 will cover the falling life of many characters. Along with that, there will be a rising part of a few. Tony Blair and John Major’s time might also be there on the screen.

Pr incess Margaret and Queen Mother both died in 2002. The series might bring the decline of many characters. Furthermore, the last season of the show, i.e., season 6, will have the story of the early 2000s.

The fourth installment of the series came up in November 2020. We can not expect the fifth one to arrive so early. However, The Crown Season 5 will probably release in November 2021. The last and sixth one is therefore speculated to be there in November 2022. The sixth season will mark the end of Queen Elizabeth II as well as the series. So, better be ready for the decline. Till then, stay updated here.