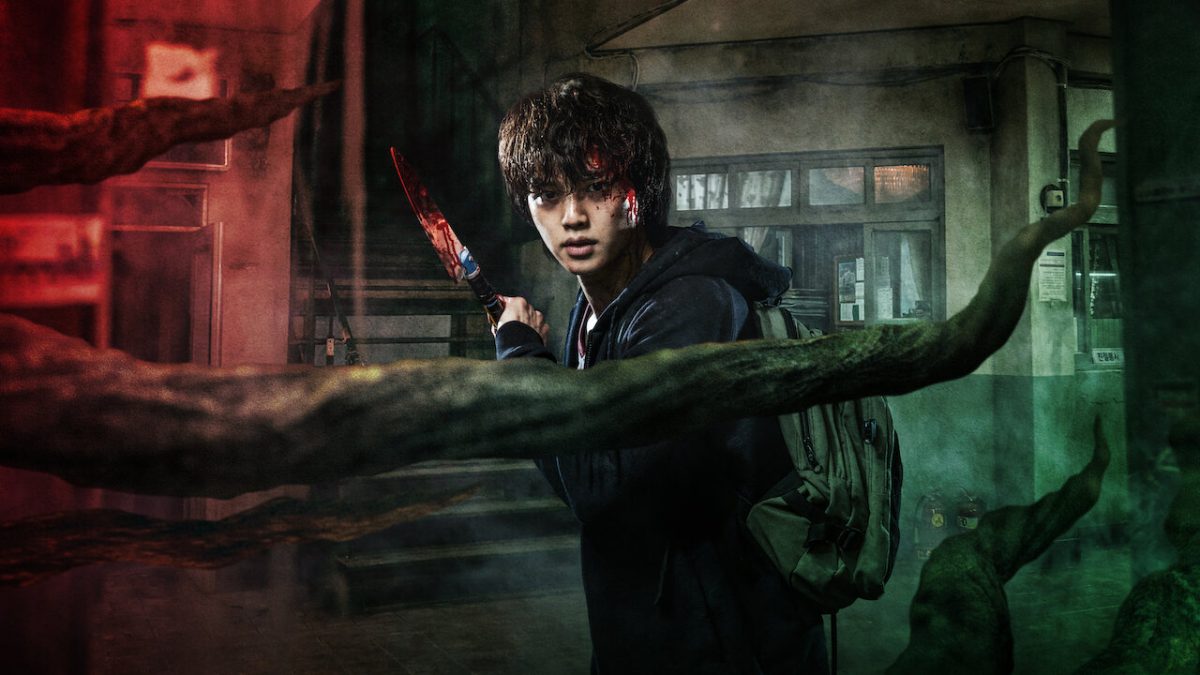 Sweet Home Season 2: Recently, Netflix brought in a new Korean horror drama- Sweet home. This series looks like a promising addition to Netflix’s number of Korean titles. Sweet home released on Netflix this December and all the fans are wondering if Sweet Home Season 2 is happening? Based on the Line Webtoon of the same name by Hwang Young-chan and Kim Kan-bi, the show stars Song Kang, Lee Jin-Wook, and Lee Si-young. Sweet Home is an apocalyptic horror series. Would we get more of it? Here is everything to know

What Is The Renewal Status?

Sweet Home has been performing really well around the globe. It has already made it into the top lists of 32 countries. The show is ranking number 1 on Netflix in Malaysia, South Korea, the Philippines, Qatar, Singapore, Thailand, Taiwan, and Vietnam. With such great reviews from around the world, the chances of the show getting renewed are high.

Sweet Home Season 2: What Would Happen Next?

The first season of Sweet Home left us with a number of questions. By the end of the first season, viewers saw Sang-Wook in a pool of his own blood after he tried to help Yu Ri. The last twist of the season was when Cha Hyun Soo woke up in the military van being driven by a scarless Sang-Wook.

One of the two things that would have happened to Sang Wook is, firstly, Sang Wook has either undergone his own metamorphosis or is in the Golden Hour before he becomes a monster. The second possibility is that Myeong escaping in a military van after he got defeated by Cha Hyun Soo as his powers appear to be taking possession of another human. He could have taken over Sang Wook’s body.

Other than that, Green Homes collapsed, and Eun Hyuk began bleeding the same way someone infected would have. Despite the fact that he was buried under the rubble of the apartment, it looks like Eun Hyuk is going through his own metamorphosis, and any regenerative abilities would save his life.

Would Yi Kung Continue Her Search?

Yi Kung spent a lot of time in the first season to figure out what had happened to her fiancé- Nam Sang Won. Although she did not uphold her deal with the military, Yi Kung joined the army by the end of the season. So most likely, Ti Kyun will hunt for Cha Hyun Soo in Sweet Home Season 2. If she captures Cha Hyun Soo, she might come to know what happened to her fiancés’ fate.

As the first season ended, only a small number of survivors made it out alive from Green Homes. With the promise of shelter and a safe haven, it is likely that the survivor’s next home will not be safe. Eun Hyuk had made it clear that the military cannot take the guarantee of everyones’ safety. They cannot stop the survivors from becoming monsters. So, will these survivors be alive? How will the saga continue? We will have to wait and watch.

When Would Sweet Home Season 2 Release?

The first season took about eight months the shoot. Given that the show isn’t renewed yet, it is hard to predict when the show would release. If Netflix renews the show in a month or two, Sweet home Season 2 might start production in 2021 and release by the summer of 2022. We will keep you updated with all the new information about the show as we get it. So, you stay tuned.