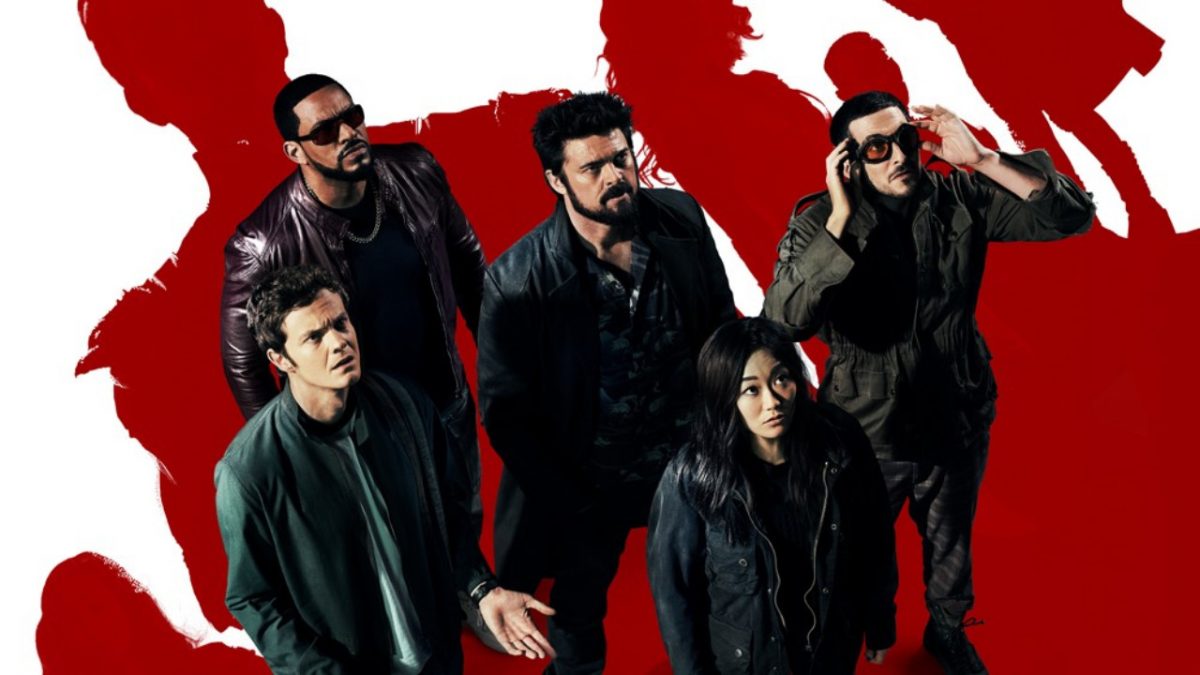 Eric Kripke, the showrunner of The Boys shared that the upcoming season will be as thrilling as hell as the comics’ riskiest storyline, the infamous Herogasm will introduce. But, the showrunner tried to play safely, while portraying such an insane story arc. However, fans were looking forward to the craziest element of the original comic book series. Now, hold your breath, as finally, The Boys will take some advantage of The Seven’s misery position in The Boys Season 3. Want to know how? Then, scroll below.

The Boys is centered in a world where superheroes are often seen as celebrities, politicians, influential, and sometimes admired gods. But what happens when the heroes go rogue and start treating others rudely? It’s when someone should take action against them. It revolved around the battle between the powerless The Boys and powerful heroes The Seven. However, The Boys were dejected by society for taking action against their gods. But, they somehow managed to expose their dirty secrets in front of the world.

Recently, creator Eric Kripke hinted that the upcoming season would delve into the superheroes’ world of lies. The Boys has been the most-watched show on Amazon. It hit the records as soon as it landed on the platform. However, Eric decided to be on the safest side while portraying the dark world. Since he didn’t want to cross the line by precisely depicting what had cited in the comic book.

But it’s surprising that recently Eric teased that The Boys Season 3 will explore the Herogasm. Eric took to Twitter to share the sixth episode’s title page. Well, everyone was challenging him to come up with the most heinous story arc ever in the history of The Boys. Finally, Eric decided to play with fire. As he said, “Challenge Expected!”

The Seven Parties Hard On An Island

The Boys: Herogasm was initially a spin-off published solely from the main series. Although it later served as the crossover with Garth Ennis and John McCrea’s original series. It follows the Homelander lying to society about leaving the planet to battle with aliens with his fellow teammates. But, it was unknown to the public that the heroes are moving to the island resort. There, they involve in the revelry weekend enjoying drugs and great sex.

But, for The Boys, it’s the right time to enter Vought, to find their dirtiest secrets and some dire clues. We can expect that the TV version of The Boys would make some changes in the story arc. But, it would be thrilling to see how they would show The Boys: Herogasm. Netflix’s Wu Assassins writer Jessica Chou has debuted in the upcoming chapter.

Soldier Boy Will Be A Threat For The Seven

Well, Herogasm isn’t the only thing to watch in the next season. Last year, Eric mentioned that the third season would explore another superhero team lead by Soldier Boy. Well, it sounds quite similar to Marvels’ Captain America. However, Jensen Ackles’ Soldier Boy and his team won’t join The Seven; instead, they would battle to settle the old grudges.

The Boys Season 3: When Will Production Begin?

Due to the ongoing pandemic, the filming for The Boys Season 3 had been shifted further. However, it’s good to know that the entire cast is finally heading back to begin filming. Recently, the news came up that The Boys Season 3 will begin its filming next month. However, there’s still no news regarding its premiere.