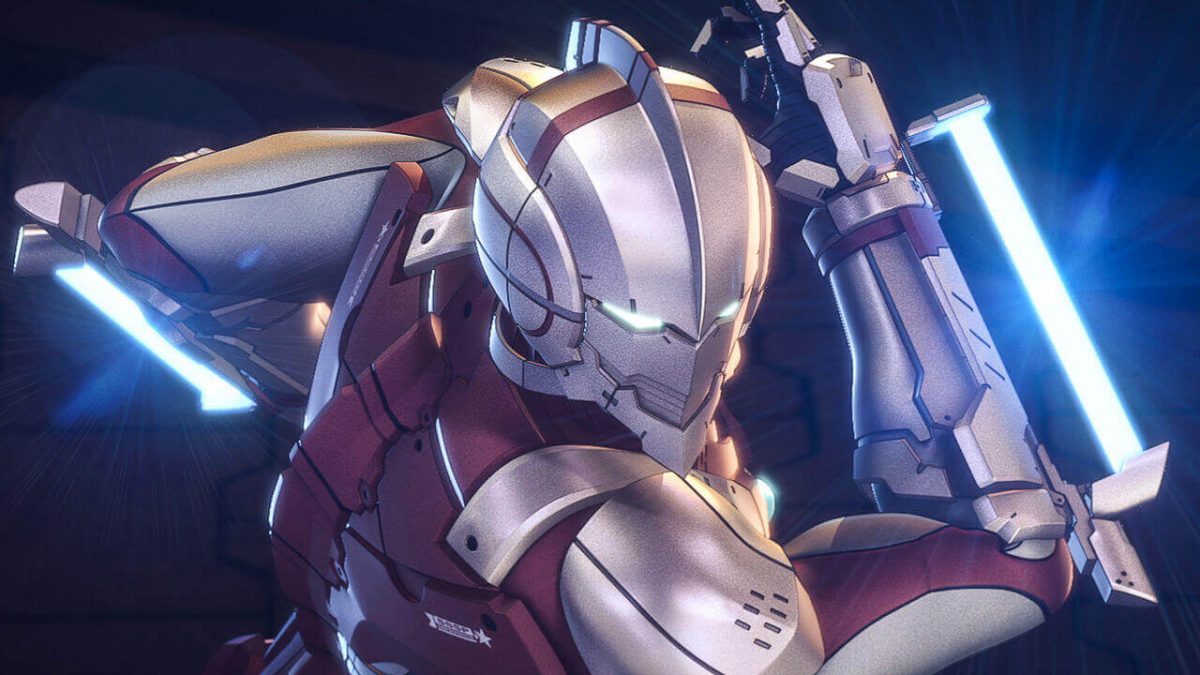 Netflix is finally ready to release the much-awaited second season of Ultraman. The streamer announced the renewal and confirmed that Ultraman Season 2 is coming soon. Ever since the series debuted, fans have been waiting for its sequel to hit the screens. Fortunately, the arrival of the upcoming season is not very far away. As per the looks, the new episodes look much more exciting than ever before. Hence, here are all the details you need to know about it.

Netflix’s Ultraman originated from the immensely popular Ultra Series by Tsuburaya Productions. The franchise debuted with Ultra Q and 1966’s Ultraman. Over the years, it has proven to be one of the most popular franchises ever, with several television series and manga adaptations. In April 2019, Netflix decided to pick up the ambitious project which released for a total of 13 episodes. Well, it turned out to be a successful venture for the streamer.

The 2019 Ultraman series was a hit amongst the masses and was trending for a while after its release. Within no time, the demand for a second installment surged. While many famous shows do not get a chance to return, Netflix couldn’t ignore the popularity of Ultraman. Hence, in only two months, the streaming giant announced the official renewal of the anime. The news was well-received by fans from around the globe.

On the other hand, we were all rewarded with the official poster and teaser of the upcoming season. The teaser trailer was released on Netflix Asia’s YouTube channel in July 2020. The video was trending for weeks and has created a buzz for Ultraman Season 2. Moreover, it introduces us to Ultraman Suit version 7.0. It is set to continue the story of the show after Season 1’s finale episode.

Is There Enough Source Material For A New Season?

The Ultra Series comprises of several television series, films, ONAs, mini-series, and others. Out of all other productions, Tsuburaya Productions chose the 2011 Ultraman manga series for a television adaptation. The manga series is written by Eiichi Shimizu and drawn by Tomohiro Shimoguchi. As of April 2020, a total of fifteen manga volumes have already released. Moreover, it is currently in the run and the sixteenth volume might come out sooner this year.

Netflix’s 2019 Ultraman anime only covered the first eight volumes of the manga. Hence, the streamer currently has almost the right amount of content to produce the sequel. Yet, there are chances that the producers might wait for Volume 16 to release as they need eight volumes. Thus, the creators do not have enough source material for a new season as of now. However, once the volume comes out, Tsuburaya might begin the productions of the Ultraman Season 2. Keep an eye on this corner for all future updates about the popular show.

Even though Netflix has already renewed Ultraman Season 2, it is yet to announce a concrete release date. The official teaser trailer released in July 2020 only stated that the new season is coming. Well, Volume 16 of the manga is likely to release in a couple of months. Once it comes out, Tsuburaya might take as long as a year for productions. As of per the current situation, an early 2022 premiere seems the most likely. We will update this section with the date as soon as it is announced.

With Ultraman anime is the best according to you? What are your thoughts on Netflix’s Ultraman Season 2? Please share with us in the comments below.